Bookshout! CEO Jason Illian no longer calls the Dallas-based e-book company a startup, even though it’s only 3 years old. “We have enough partners and growth,” he says, “that we are in a ramp-up phase.”

Publishers appear to love BookShout!, a retail and e-reading platform that allows brands, authors, and publishing companies to sell books and then stay connected with readers.

BookShout! uses a cloud-based reading application that works on iOS and Android devices, as well as on the web. More than 1,000 publishers have signed on to have their books sold through BookShout!—which provides them with information about who is reading their books—including HarperCollins, Wiley, and Simon & Schuster.

Investors also see something they like. BookShout! has raised $8.75 million from backers, with $750,000 in seed money from John Ingram, chairman of Ingram Content Group Inc., whose holdings including Ingram Book Group. In 2011, BookShout! raised $2 million in a series A round. Earlier this year, it added $6 million in a series B round. Investors include Ambassador Enterprises. 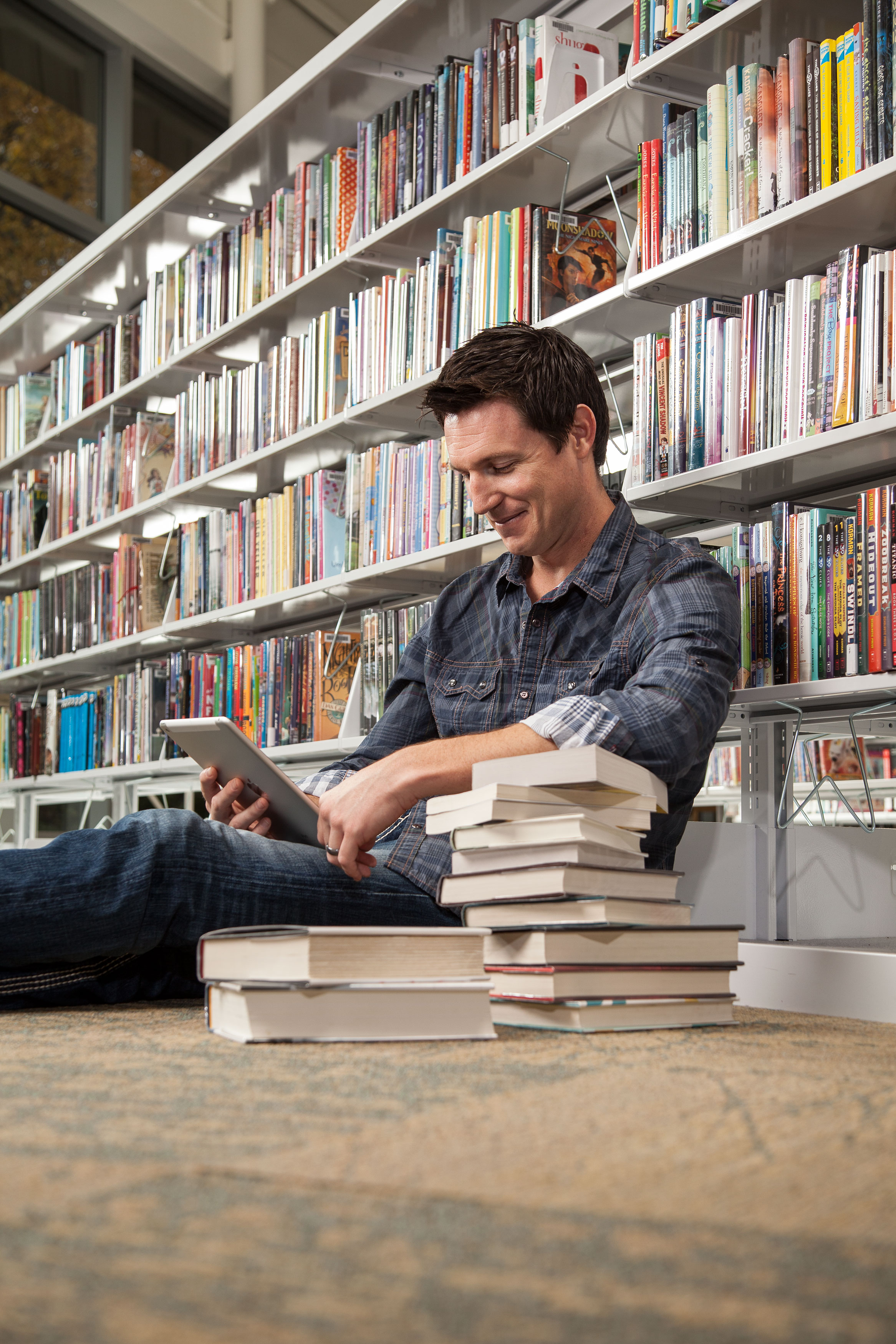 The idea for BookShout! arose in the months after Illian left Big Jump Media, which runs the Christian video site GodTube.com. The company was sold not long after his exit. “I was sitting around reading on a first-generation Kindle” and chatting with friends about what the future might hold for e-books, Illian recalls. The iPad had not yet been released. Following these conversations, a friend introduced Illian to Ingram.

“I got the sense that the next generation of reading was going to be digital,” Illian says. “That e-books were going to be the way that came and stayed and grew.”

Illian’s ideas were still being formed when he and Ingram talked. “I didn’t really know what I was doing,” the 38-year-old Illian says. “John was like ‘I’m in.’ I’m like, ‘In what, John? I don’t know what I’m talking about yet.’ ”

With its data, BookShout! simplifies the marketing of subsequent books for publishers and authors. “If you write a book and sell it through Amazon, you have no idea who bought your book,” Illian says. “When you get ready to do your second book, you go through the whole marketing process from scratch again. With us, you know who bought your book, and, in fact, you can stay connected to them.”

A recent partnership with a large media company and publisher illustrates the possibilities for revenue growth and audience reach, Illian believes. BookShout! ran a promotion around a popular TV show with two Facebook posts about a book giveaway. Fans snapped up 10,000 books in the first 52 minutes of the promotion and a total of 44,000 books over 48 hours.

“When you can build community that fast, it is pretty intriguing to our partners,” Illian says.

BookShout! allows a company running a promotion to maintain its identity, something that Illian believes could be a big winner for large corporations that value maintaining a strong brand identity. In the previously mentioned example, Facebook users in the promotion clicked on the offer, which took them to a website branded with the TV show but operating with BookShout!’s infrastructure.

During the company’s short lifespan, it has already sold books to Microsoft, Intel, Ernst & Young, CareerBuilder, and other corporations.

Corporations are able to buy books in bulk—say 5,000 training or leadership books for employees—and then tie those workers into a reading group where they share notes on the book.

“The real vision of BookShout! is not to be a head-on competitor with Amazon,” Illian says. “It takes an open-system approach, building community and an audience around books.”

It’s still too early to predict a happy ending for BookShout!. Illian is plowing the company’s revenue stream back into the business. The company recently hired a New York-based director of business operations to work with publishers there, as well as a London employee to begin courting an international following.

The 16-employee company is lean and ready to push the e-book industry forward. “We’ve got runway,” Illian says. “Now we have to execute on that.”