Enjoy unlimited access to all of our incredible journalism, in print and digital.
Subscribe Now
Advertisement
D Magazine's 40th Anniversary

Poll: The Greatest D Magazine Story in the History of Ever 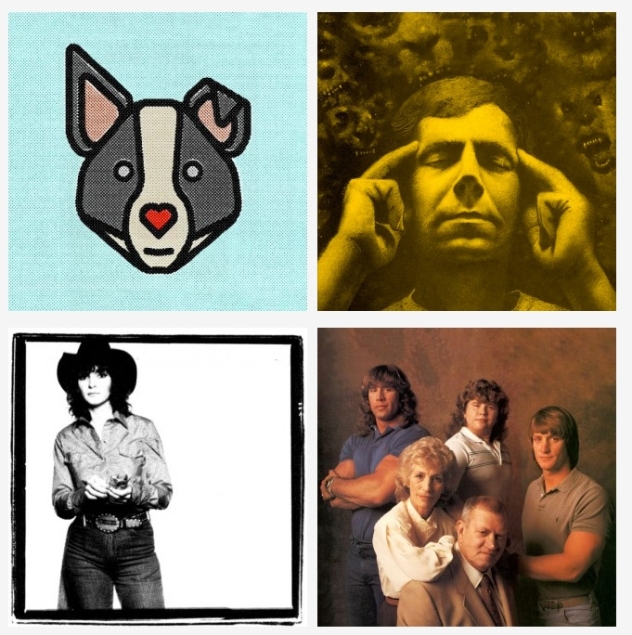 By now you’ve had a chance, obviously, to read all 40 of the greatest stories ever published in the pages of D Magazine. In honor of our 40th anniversary, we revealed them over the course of 39 weeks between February and November. Now it’s time for a little scoreboarding.

Four writers landed two bylines apiece on the list: David Bauer (“The Sexiest Woman in Dallas” and “Akin vs. Dahl”), John Bloom (“Ole Anthony and the God Thing” and “Misty Crest: On the Frontier of the New American Dream”), Mike Shropshire (“Clayton Williams: Texas Crude” and “How Willie Nelson Saved Carl’s Corner — Again”), and Zac Crain (“Charley Pride Turns 70 and — Galdurnit — He’s Still Got Something” and “Love and Loss in a Small Texas Town.”)

One scribe boasts three — or two-and-a-half, depending on how you look at it. That’s Skip Hollandsworth (“Max Goldblatt’s Last Hurrah,” “The Fall of the House of Von Erich,” and “The Black Widow.”)

So one of those gents has got to be the greatest writer in the history of our humble publication, but we’re not here to debate that. We’re here to ask you to vote on the single-greatest story ever in D. The nominees are listed below. Write-ins accepted in the comments.

Dallas’ most important news stories of the week, delivered to your inbox each Sunday.
Greatest Stories

Inside joke
By Tim Rogers
Poll

FrontBurner Poll: How Are You Setting Your Thermostat This Week?

The compromise suggestion from your correspondent: Thermostat at 76 degrees with the fans on.
By Alex Macon
Dallas History

Tales From the Dallas History Archives: The Crowds In Our Past, From Bonnie Parker to JFK

We haven't been able to gather. So let's take a trip back through the Dallas Public Library's archive to see history play out in the crowds of Dallas generations ago.
By Brandon Murray
D Magazine Directories