Austin-based Royal Blue Grocery wants to put a fourth locally sourced market here, but it says it will need $700,000 from Dallas to make it work. On Monday, because their city is still stricken by food deserts, a few City Council members raised eyebrows at that prospect.

Royal Blue has made a name for itself with an ever-changing selection of local finds curated for the specific neighborhoods they inhabit. It hasn’t developed a reputation for being particularly cheap. Parent company P3 Holdings is asking for a $350,000 economic development grant and another $350,000 loan to revamp what used to be Bolsa Mercado, at 634 W. Davis in North Oak Cliff.

A few Council members wondered aloud Monday whether city resources would be put to better use on grocers in other parts of the city. But Council member Chad West, who represents North Oak Cliff, encouraged his colleagues to view this proposal on an individual basis. Despite trepidation, the Economic Development committee, in its first meeting in its current iteration, decided to forward to the Council for a full vote.

“To say that they need another grocery store ahead of South Dallas or West Dallas?” West Dallas Council member Omar Narvaez said. Granting help to what he called a “luxury” grocery store would show “our values as a city when it comes to groceries and grocers,” he said.

Food deserts are a relatively recent public priority for which the city has yet to develop a viable solution. It tried to give $3 million to a big grocer to build a store three years ago but couldn’t find a suitor. It also has $250,000 sitting aside for the Healthy Food Dallas Initiative, which is sort of the opposite approach to the lump sum for a big grocer. Its aim is to give chunks of no more than $70,000 to smaller markets. 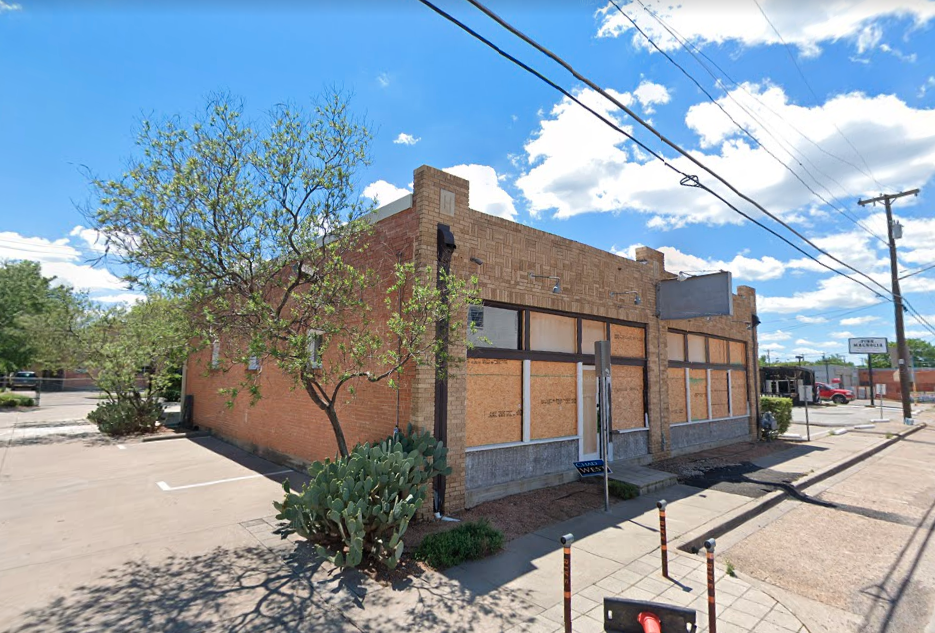 But West said he views the deal differently. Ideally the city would guarantee grocers in all food deserts, but that’s not the current reality. This was an “attempt to put economic dollars in a place where we’re going to get economic return from it.” In addition to taxes, the Royal Blue will create 30 jobs with an average pay of at least $15 an hour (P3 Partner Zac Porter estimated base salary at $13 with tips averaging around $4 an hour).

The city would give a $350,000 loan at 3 percent interest over five years. If any of the four locations close within five years, the grant and loan would default. P3 would begin construction by end of March 2020 and open within a year of that.

According to city staff, P3 can’t get a reasonable loan through traditional means because of “the grocery industry’s practice to depreciate assets and inventory.” Porter says the North Oak Cliff store won’t open without the city help, and that it’s “too soon” for its other successful locations in Dallas to bankroll the project.

Arnold had a quick answer for that: “Well, I think it’s too soon for us to invest.”