Enjoy unlimited access to all of our incredible journalism, in print and digital.
Subscribe Now
Advertisement
Dallas Issues

So, we have our winning entries for the Re:Vision Dallas competition. And the results are as predictable, superficial, and cliche as the competition title itself. 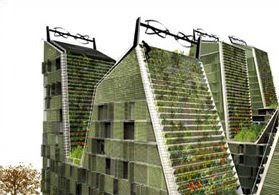 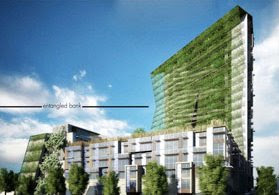 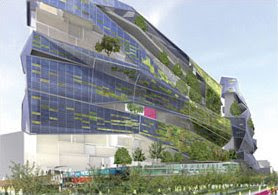 (Of note: Not one of the three finalists were from Dallas.)

From simply a graphic rendering and architectural standpoint, all of these remind me more of this than anything I would really like to see happen in the city: 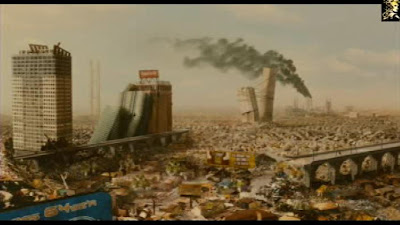 So every team engaged in some serious green washing and green gadget sustainability, which was not to be wholly unexpected. I was actually intrigued at first by this “X” district because a team actually started looking at their site contextually to deal with this site. Until I got a closer look at it. They basically just took the google earth axon view into photoshop and literally added a green connection from the project site to the Trinity River. How novel. 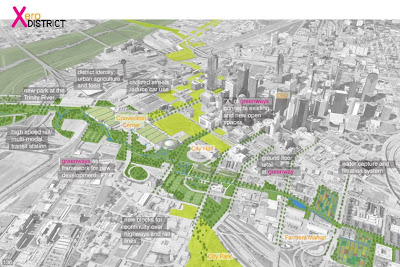 Of course, this would be nice, but they did nothing substantive to address the real issues affecting this site. A green blanket was laid over a fallen city, covering the highways, clover leafs, rail lines and vacant properties so that no one can see its dying eyes. Of course, this is an easy slight of hand with photoshop and a few snappy design catch phrases. No mention or apparently thought was given to how to address all of the grade changes, elevated and sub-grade highways, etc. that provide these impassable barriers.
I advised two groups that competed for this, suggesting to both that the constraints of this site were ALL beyond the boundaries of the actual project, not all of which are physical. No developer would look at this area. It had(has) no context. The freeway has gutted and bombed out both sides of it.
While in the mean time, the country is in deep and transformative recession. Rather than seeing something that addresses in an economically and physically sustainable manner a solution for job losses and failing industries, I still see highways and clover leafs. The two teams I consulted with ended up with solutions looking at how to reuse plain fuselages and the concrete road building industry as structural elements for prefab housing units. Taking one dying industry void of demand and repositioning them into areas of need, in town affordable housing.
Along these lines, I suggested carrying the theme further and restitching the fabric, grid, and parcels, that I-30 ripped to shreds in a methodical, phased, and context sensitive manner. Break down the dying industry of roads and cars, for one of the 21st century, the new American city.
Instead, we get a correlated level of depth and duplicity that puts a blue heron flying across the page: 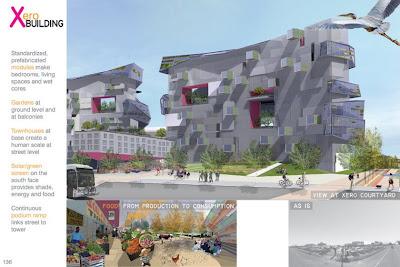 But how does this building fit within its site you ask?

Towers in the park: We don’t want to frame the public realm, those areas critical for vital street life and local commerce, the areas that belong to all of us and make us love and be proud of our cities. We want to make self-referential buildings. In the words of a friend of mine, “IT’S ALLLLLL ME.” 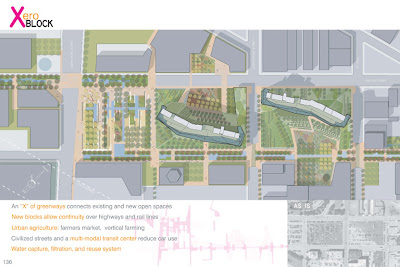 Which, in the end, I guess is a fitting eulogy for outside architects embodying globalist architecture where everything is nameless, placeless, and anonymous. It’s all on a computer screen.
From the results shown on the website, I felt that “Commonwealth” did the best job of capturing this wholistic view of community healing and rebuilding.