In my younger and more disconnected from reality days of yore, I would have supported this (link):

Transportation Secretary Ray LaHood says he wants to consider taxing motorists based on how many miles they drive rather than how much gasoline they burn — an idea that has angered drivers in some states where it has been proposed.

However, in a world of “drive til you qualify” which has forced moderate and low income families far into the nether reaches of sprawling cities, we would be once again forcing them to foot the bill for the mistakes of the power brokers and decision makers.

This can work in Portland, NYC, DC, San Fran as a means to disincentivize living at the edge. However, not many of those cities are exactly affordable inside the loops or near transit, exactly the types of places the lower and moderate income need to be to save on transpo costs.

In Dallas, everybody drives (except me!). Do we want to punish them for the world they didn’t create? Or should we focus our efforts (spurred by cash flow from toll roads – which I do support for similar but less drastic measures than the VMT tax) on qualitative growth, infill around transit stations, new modern streetcar lines, and making the city more livable – thus creating a better option for people to choose.

So I’m not sold. When it comes to pricing driving-related activities, it makes sense to charge people from things that actually impose costs on others—burning gasoline, and taking up space on crowded roads—not the mere act of driving. 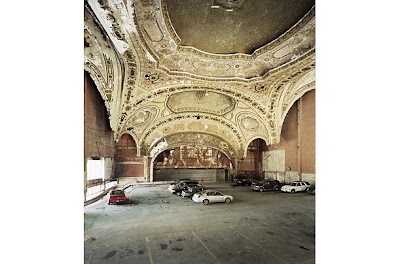 Which we tried…but fortunately, we saved our current office space, the Republic Bank building from being turned into a parking garage itself: 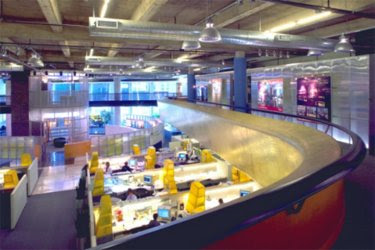