Forbes Travel Guide recently released its 2020 awards, and The Ritz was listed alongside the world's most iconic hotels. Here's why.
By Emily Heft | March 11, 2020|12:21 pm
Advertisement

Each year, Forbes Travel Guide publishes a list of five-star properties. In 2020, only 268 hotels in the world made the cut. Most are iconic and internationally known, like The St. Regis New York, The Beverly Hills Hotel, or The Shangri-La Hotel Paris. This year, though, a notable newcomer joined the ranks. The Ritz-Carlton, Dallas was the only Texas hotel to earn five stars.

Forbes says it uses an objective scoring process to determine the winners. Their incognito inspectors stay at least two nights and rate their experience using over 900 benchmarks. For example, did the staff greet the inspector within 30 seconds of arrival? Did the guest room have fresh flowers or a live plant? Seventy-five percent of the score is related to service. The actual facilities account for just 25 percent. “Our Star Rating system emphasizes service,” says Forbes. “Your experience at a hotel, restaurant or spa goes beyond looks—how it makes you feel is what you will remember most.” Less than one-fourth of the properties reviewed earn a 5-star rating­.

Texas is home to dozens of stunning hotels, from Rosewood Mansion to The Adolphus–and yet, The Ritz was the only winner. We spoke to Gabe Santiago, Director of Residence at The Ritz-Carlton, Dallas, to get his take on why The Ritz stands out. 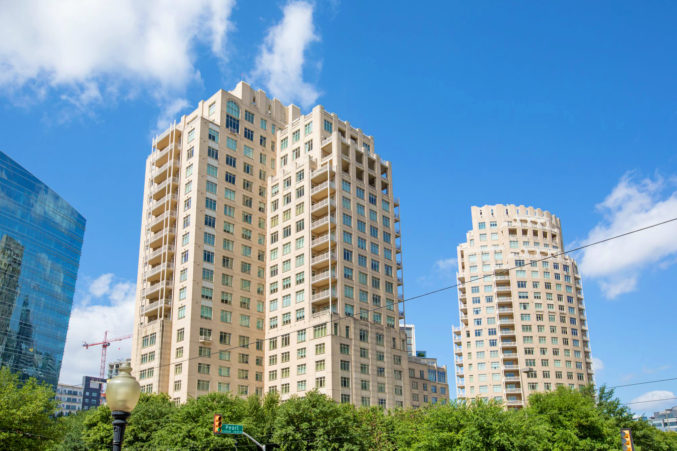 This was intentional. And it took years. In 2012, The Ritz’s management team noticed that Texas wasn’t represented on Forbes‘ list, so they set their sights on earning the accolade. The first step, says Santiago, was to become synonymous with Texas hospitality. The staff needed to demonstrate exceptional customer service, 24/7. Employees were rigorously trained until they could anticipate guests’ needs and meet them preemptively.

“We never want the guest to have a job to do,” says Santiago. “We want [their stay] to be thoughtless, seamless.” For example, if a guest asks about the fitness center’s location, an employee will not only walk them there, but also share the fitness center hours, offer to book a workout class, and help set up equipment.

“We’ve always defined our service as a five-star mentality,” says Santiago. “This award quantifies that. Our 400 ladies and gentlemen [on staff] couldn’t be prouder or happier.”

The Ritz’s high-end spa has accolades of its own. The 12,000-square-foot oasis was awarded four stars in Forbes’ international spa rankings this year. The spa’s signature treatment is Dean’s Margarita Salt Glow, which starts with a fragrant salt scrub and ends with a hydrating treatment. The Texas Eight-Hand Massage is another standout. “With four therapists working in sync to soothe your aches and pains, you can’t help but let your worries melt away,” says Forbes. 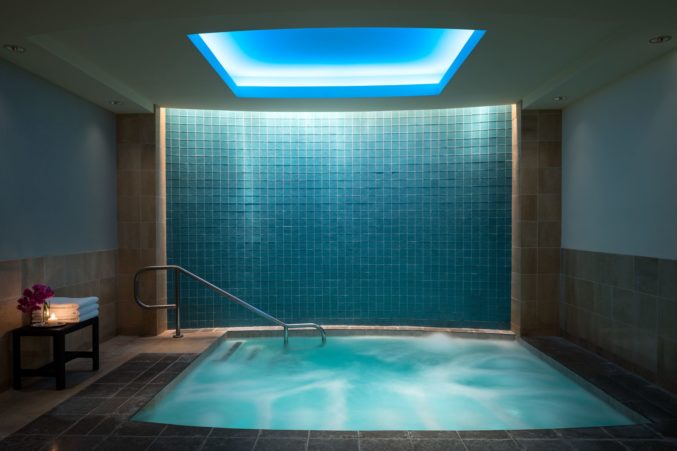 The Ritz was renovated in 2017, a decade after it opened. Guest rooms and suites were updated to include high-tech touches like USB plugs built into furniture. The hotel also increased linen counts, invested in feather beds, and added thoughtful amenities like plush robes, slippers, and toiletries by British luxury brand Asprey. Housekeeping visits twice a day to keep each room in tip-top shape. The guest rooms are lavish–even the smallest sizes have expansive city views and bathrooms outfitted in marble. The suites boast parlors, dining rooms, and kitchens. The priciest option is the secluded Privacy Wing, which is a favorite of high-profile guests. It has a separate entrance, five rooms and suites, and over 5,000 square feet of living space.

The Ritz’s lobby was designed by local firm ForrestPerkins and pays homage to the nearby Dallas Arts District–commissioned pieces from locally recognized artists adorn the walls. The lobby’s pièce de résistance, though, is its floral displays. The intricate arrangements are updated weekly, and in 13 years of operation, The Ritz has never repeated one. The hotel reveals the creations on Friday mornings and loyal Dallas floral enthusiasts stop by to photograph them. 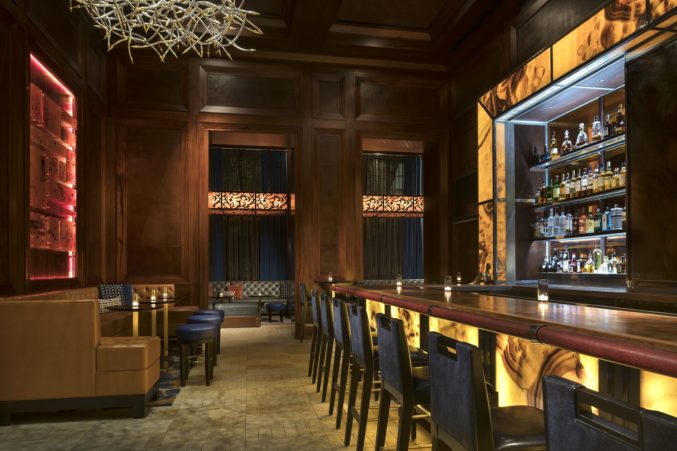 Tiny samples of Dean’s Margaritas are offered to guests at check-in to introduce them to Fearing’s Restaurant, a Southwestern steakhouse from Dean Fearing, one of the fathers of Southwestern cuisine. The menu is Wagyu-focused and accented with Southern sides and desserts, like fried pecan pies with maple bourbon ice cream. Fearing’s is one of the top Ritz-Carlton restaurants in the world in terms of guest satisfaction and revenue. 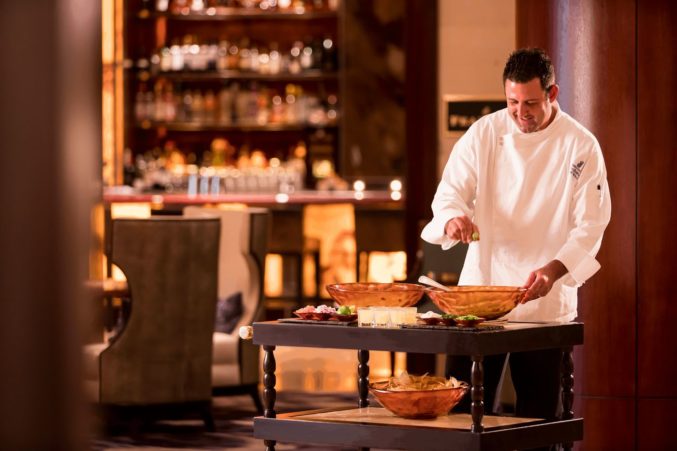 Every night at 6 p.m., The Ritz serves guests a little taste of Tex-Mex in the lobby. Dean’s Margaritas are complemented with freshly made guacamole, courtesy of The Ritz’s resident “guacamologists.” (To become a guacamologist, says Santiago, culinary experts train rigorously with The Ritz’s executive chef.) Each guacamologist knows the recipe by heart and crafts it with extreme care. The result? A consistently delicious product.

Get the insider's guide to the best in Dallas style, beauty, and wellness delivered right to your inbox each month.
The Ritz-Carlton Dallas The Spa At The Ritz-Carlton

The event is virtual and free this year.
By Will Maddox
Spas & Salons

Dallas Spa Specials You Should Try This Spring

From $11 Botox to aromatherapy massages to luxe pedicures, here are just a few ways you can refresh your body and soul this season.
By Catherine Wendlandt
Coronavirus