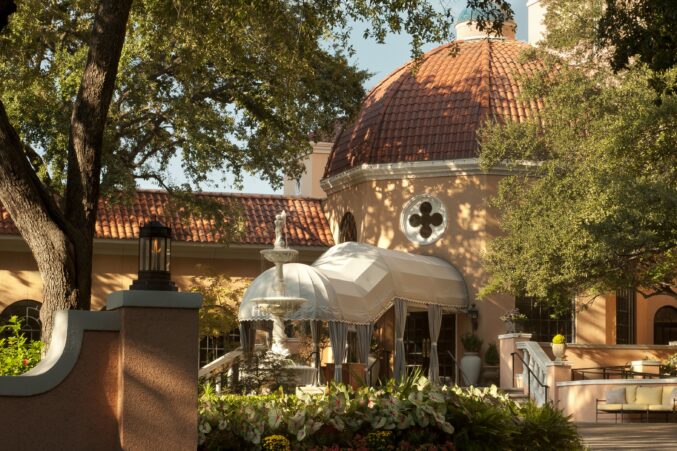 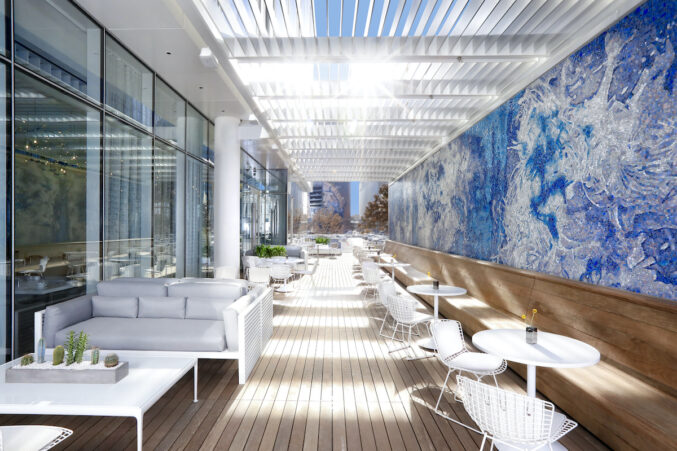 Considering this Arts District destination opened just last December, a number 5 spot on the list is impressive. Perhaps it’s because both Dallasites and travelers are pleased to finally have a hotel in the Arts District. “The idea behind HALL Arts Hotel was to create a Dallas destination that celebrates the city’s arts and culture in a setting that is as sophisticated and thought-provoking as the art it houses,” says Craig Hall, HALL Arts Hotel developer and founder and chairman of HALL Group. The 183-room hotel was praised by Condé Nast Traveler for its art collection curated by Virginia Shore and local photography collection curated by Patricia Meadows; the rooftop pool and proximity to performing arts venues were also noted. At the time of the publication’s review, the hotel lacked a physical spa space. On October 1, HALL Arts Hotel announced a partnership with Hiatus Spa + Retreat. Guests can now book in-room treatments like Swedish massages and hot stone therapy. 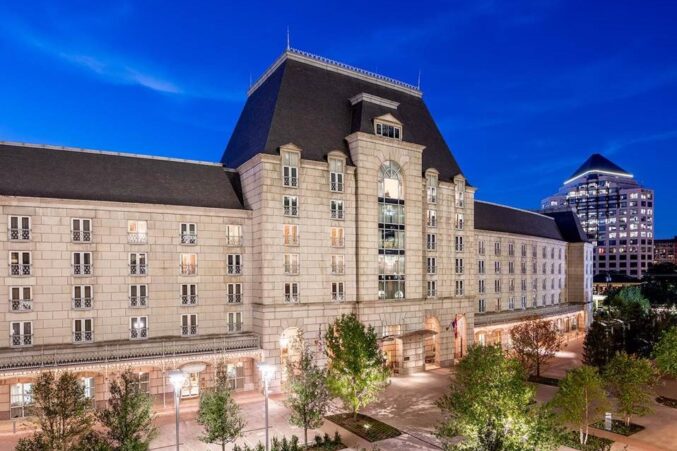 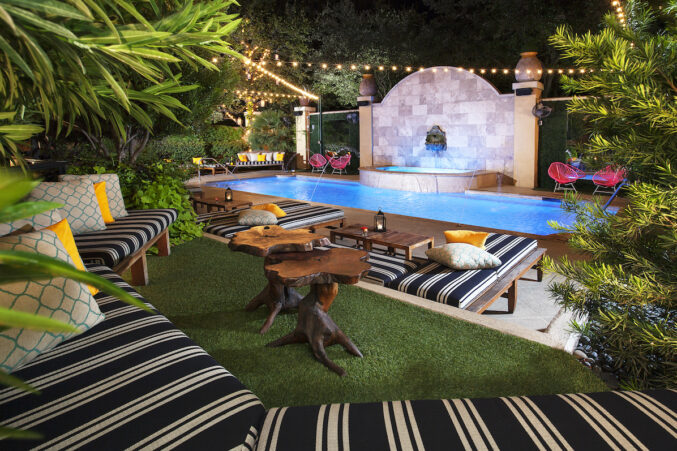 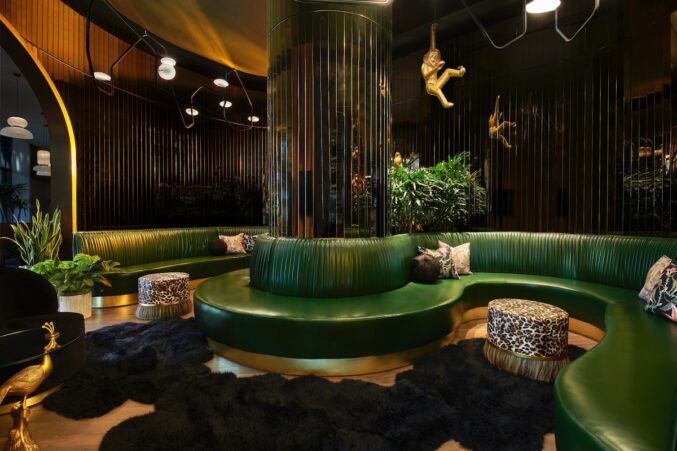 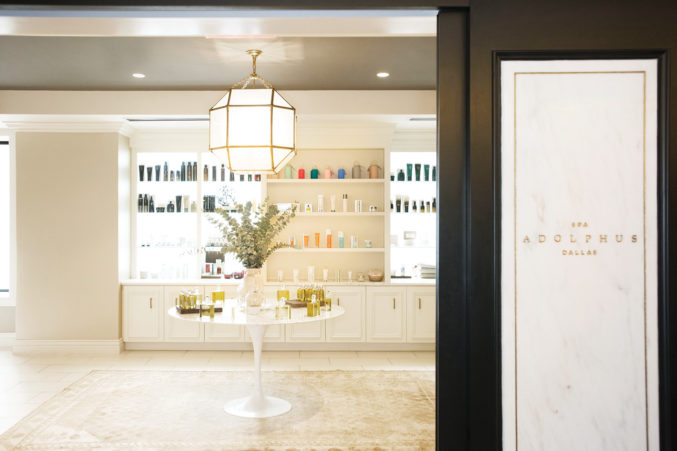