Before Whitney Stern and Rachel Pierce landed on their concept for Shine Hot Pilates, which opened in The Hill shopping center last month, they visited Los Angeles and New York to get educated on emerging fitness trends. The local result of their coastal research: a rhythm-infused (think Tracy Anderson), heated sculpting class that works every muscle in your body and is, coincidentally, infectiously fun.

Around the same time, Class Studios, which debuted early last year with spinning and strength training classes in West Village, opened a second location in Preston Center with two new concepts: a Barry’s Bootcamp-inspired Sprint60 and the heated and exuberant Sculpt45 (the numbers refer to class length). 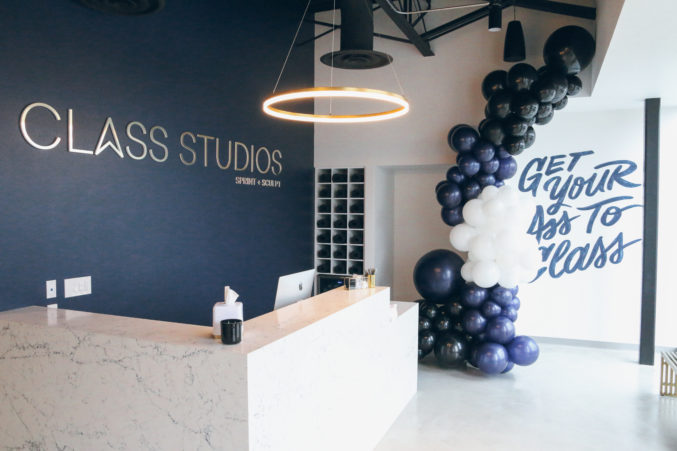 The latter concept, developed by Class Studios co-owners Jasmine Kwon Zutter and Paige Martindell, along with instructor Ella Leupold, was partially inspired by a trip to New York, but is mostly a one-of-a-kind creation meant to capture the vibe of a spin class—just without the bikes. “It’s the way you move to the beat of the music. It’s the way you can let your mind go and find those big movements. It’s really this big delicious mixture of cardio bootcamp, yoga, and Pilates,” Martindell says. The result also happens to be very fun.

And though there are similarities between the two classes (90-degree heat, bare feet, everything-to-the-beat-of-loud-music), both studios have a strong enough vision to distinguish themselves—they each create their own hot sculpt identity. At Shine Hot Pilates, the moves tend to lean a bit more on the Pilates side (naturally). There’s also a more traditional mat Pilates class you can take, as well as at least a couple of variants on their sculpt option. (I highly recommend “Hot Arms + Abs + Ass-ets.”) 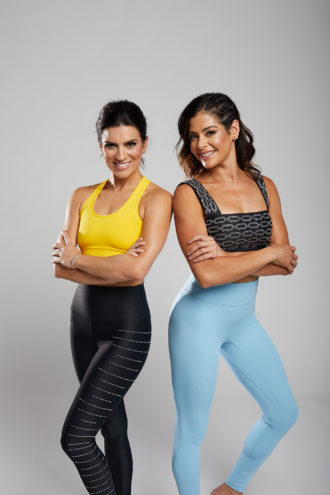 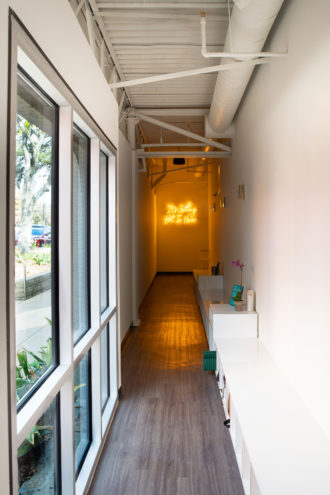 Like Shine’s sculpt concept, Class also incorporates cardio bursts, but it’s typically a jumping jack-esque situation (more sport, less dance). As has become a Class Studios signature, music and lighting are major components. You’ll spend most of a Sculpt45 class under dim, colorful lights. And while I’m sure there’s some scientific explanation for why certain ambient hues are chosen for cardio or core sections, my sweaty self was just happy to be in near darkness.

For as strong as Dallas’ boutique fitness scene is, it’s interesting that we’re only just now getting in on the hot sculpt game. “Jasmine, Ella, and I always wanted to take the class that is Sculpt45, but it wasn’t a class,” Martindell says. But if we had to wait, we’re lucky we have two Dallas-based studios that are really doing it right.

Plus, seasons-wise, the timing couldn’t be more perfect. There may be no better cure for a dull, wintery Dallas day than the high energy and 90-degree temperature of a sculpt class. Just be sure to budget time for a shower afterward.