This summer, Modern Citizen quietly opened an airy pop-up in West Village. The fanfare-free move was in keeping with the San Francisco-based brand’s low-key marketing strategy, which relies mostly on a well-curated Instagram account and word of mouth. Thankfully, word has started to spread.

Though it was originally an online-only brand, Modern Citizen’s two female founders and Stanford graduates have been thoughtfully opening brick-and-mortar stores where a base of shoppers have developed. There are locations along San Francisco’s Union Street, Elizabeth Street in New York City, and now, Dallas’ West Village. 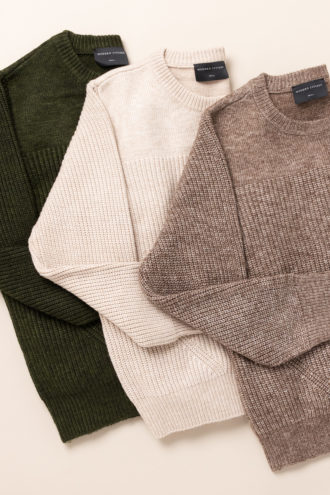 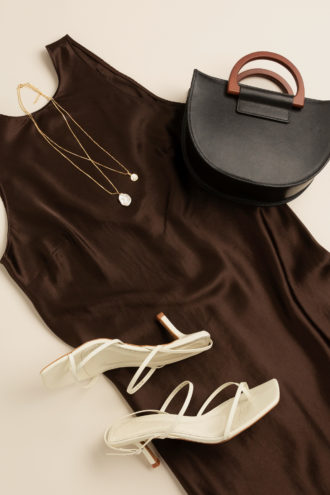 It’s no wonder Dallas’ savvy shoppers found Modern Citizen — the sustainability-focused brand bridges the gap between fast fashion and more high-end lines, with capsule collection basics that feel expensive, but aren’t too precious. “They’ve really thought about what materials make things user friendly, but still feel amazing,” store director Heather Mayo says. “The founders wanted to build a line for women like them — women who work, but also want to be able to go out afterward.”

Every item is machine washable and affordably priced. Tops hover around the $70 mark, while skirts and dresses rarely cost more than $100. The goal is to be able to mix and match everything, and rewear the pieces again and again.

Join @moderncitizen tomorrow night for a special showcase in-store from North Texas-based artist @buminkim, in partnership with gallery @ro2art. During the fun evening, @nickelandsuede will also host a pop-up shop of their latest jewelry collection. Nickel & Suede will open in #WestVillageDallas in just a couple of weeks.

Technically, it’s not a permanent location, but Modern Citizen has no plans to leave the Uptown development as of yet. The longstanding pop-up arrived at the forefront of what seems to be a bit of a West Village renaissance. New doors in the coming months include the flagship for City Naturals (a CBD brand), Nickel and Suede leather jewelry, Planet Blue, and a still-mostly-under-wraps wellness-focused tenant called Waverly.