Gwyneth Paltrow’s Goop may have gained a reputation for its over-the-top gift guide, but Neiman Marcus has owned the extravagant gifting space for decades. There have been “His and Hers” hot air balloons, a $35 million business jet, a $120,000 slumber party, and the Black Angus steer (which could be delivered on hooves or in steaks) that started it all in 1959.

This year, the Dallas-based institution tapped the Marvelous Mrs. Maisel herself to guide shoppers through a list of nine extravagant, exclusive, and philanthropic Fantasy Gifts. Let’s break them down.

A VIP Taste of Italy 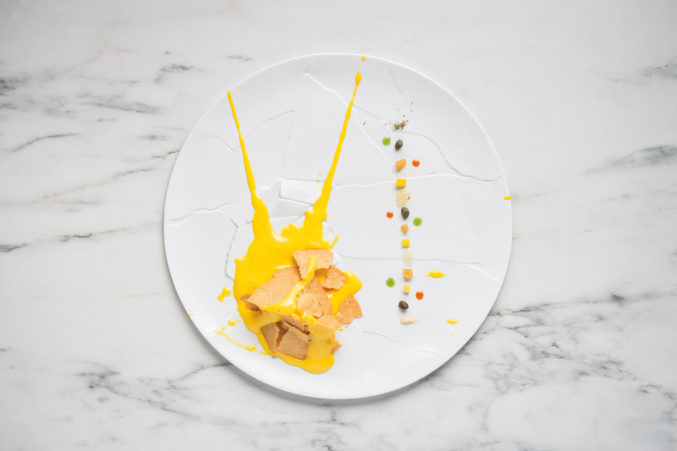 The Donation: $10,000 to The Heart of Neiman Marcus Foundation. Pastificio di Martino will donate $50,000 to Food for Soul.

The Gist: The foodie gift includes a trip to Modena, Italy and a visit to the Pastificio di Martino factory. You’ll learn the art of pasta making, drive exotic cars, and enjoy a dinner in the wine room of Chef Massimo Bottura’s three-Michelin-starred restaurant, Osteria Francescana. 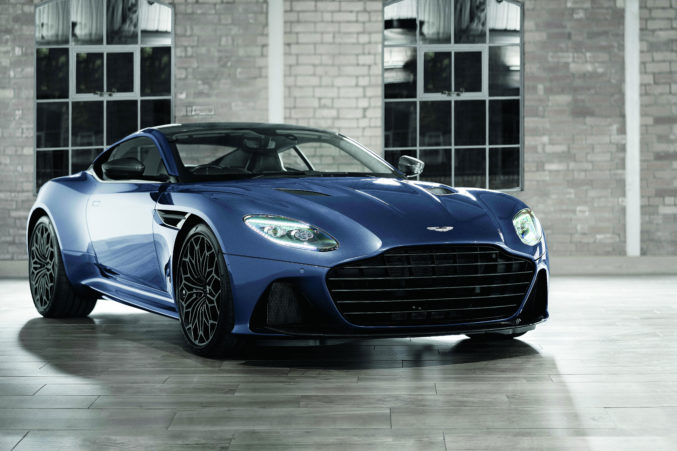 The Donation: 12 percent of the purchase will be donated to The Opportunity Network.

The Gist: In honor of the 25th James Bond Movie, No Time to Die (which you’ll go to the premiere of), Daniel Craig has designed a limited-edition run (there are only seven, naturally) of Aston Martin DBS Superleggera cars. The car comes in inky blue and comes equipped with a twin-turbo 5.2-liter V12 engine and a limited-edition Seammaster Diver 300M Omega watch (once again, there are only seven of them). 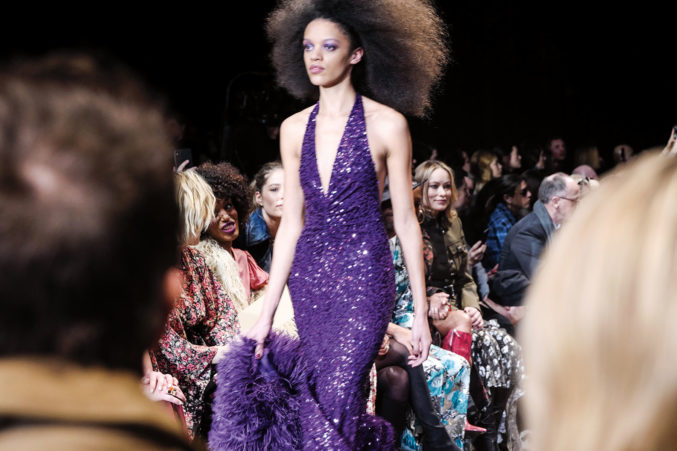 The Donation: $12,000 to The Heart of Neiman Marcus Foundation 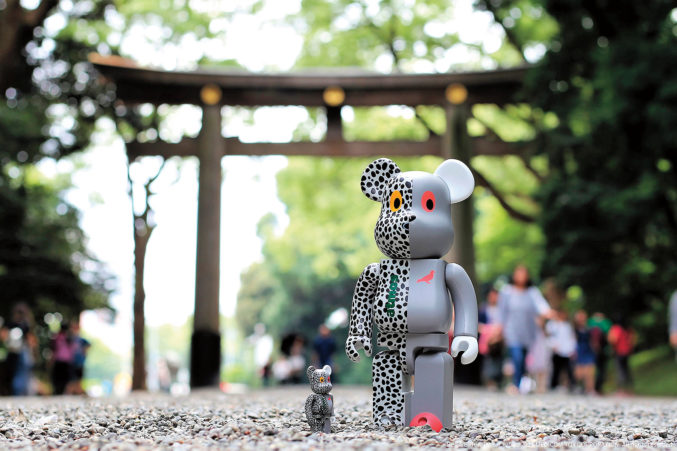 The Donation: $7,500 to The Heart of Neiman Marcus Foundation

The Gist: Hang with designer and streetwear legend Jeff Staple, who will take you on a tour of Tokyo. You’ll visit his favorite shops, his favorite restaurant (Nirasawa), and stay at the five-star Aman Tokyo. When you get back home, you can expect to score at least eight pieces from Staple’s 2020 collaborations.

A Custom Pet Paradise by Rockstar Puppy and Denise Richards 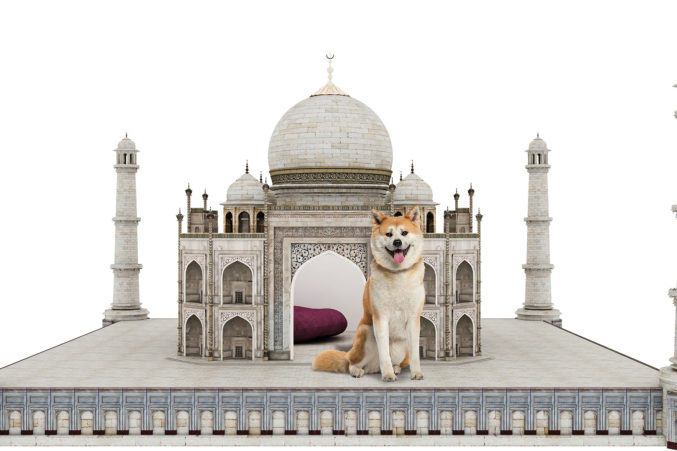 The Donation: $5,000 to The Heart of Neiman Marcus Foundation. Denise Richards will donate $25,000 to American Humane.

The Gist: Work with Rockstar Puppy to give your pet the custom home of its dreams, whether that’s a midcentury modern mansion or a New England- style cottage. You’ll get to FaceTime with Denise Richards about it! 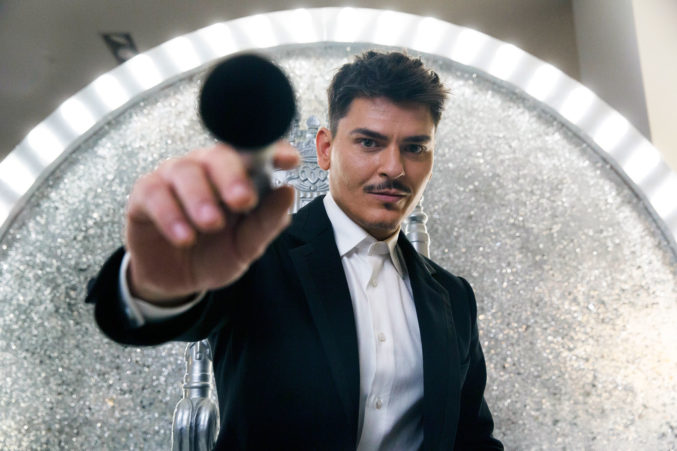 The Donation: $15,000 to The Heart of Neiman Marcus Foundation

The Gist: Sure, you’ll get to take a Masterclass with Kim Kardashian’s makeup artist, Mario Dedivanovic, but the true realized fantasy is being featured on Mario’s Instagram channel (broadcast to his 6.9 million followers), where you’ll star in a personalized makeup session.

Behind the Scenes with Boucheron 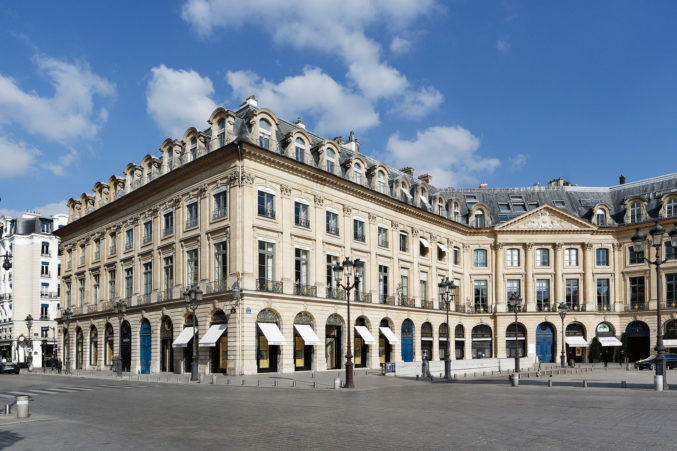 The Donation: $35,000 to The Heart of Neiman Marcus Foundation

The Gist: Pay a visit by 26 Vendôme Place in Paris (the home of Boucheron since 1893) for an insider’s look at what goes into each luxurious piece of jewelry. You’ll receive an exclusive objet d’art (filled with a necklace, a bracelet, and two broaches), and enjoy a two-night stay at Boucheron’s Place Vendôme apartment, located just north of s the Tuileries Garden in Paris’ 1st arrondissement.

Create a Couture Pair of Louboutins 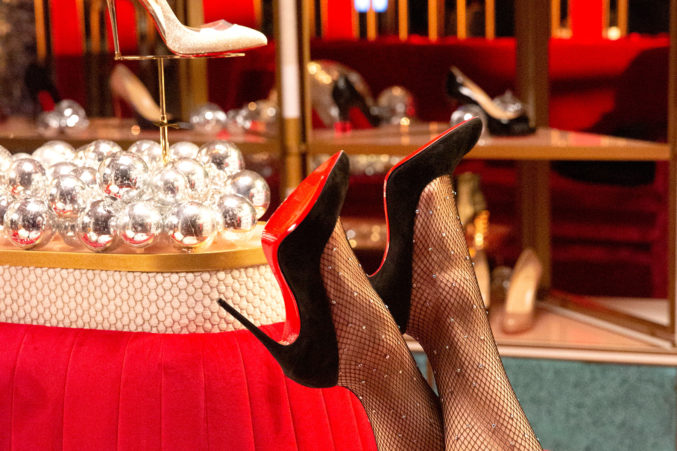 The Donation: $18,000 to The Heart of Neiman Marcus Foundation

The Gist: Take a private place to Paris, where you’ll get to visit designer Christian Louboutin favorite haunts, then pick five pairs of shoes from his original boutique on rue Jean Jacques Rousseau. Next, you’ll work with artisans to create your own pair of red-bottomed heels, which would look great in the Michelin-starred restaurant Divellec or the Crazy Horse cabaret you’ll stop by next. At the end of the day, retire to a signature suite in the Mandarin Oriental.

InCircle Around the World 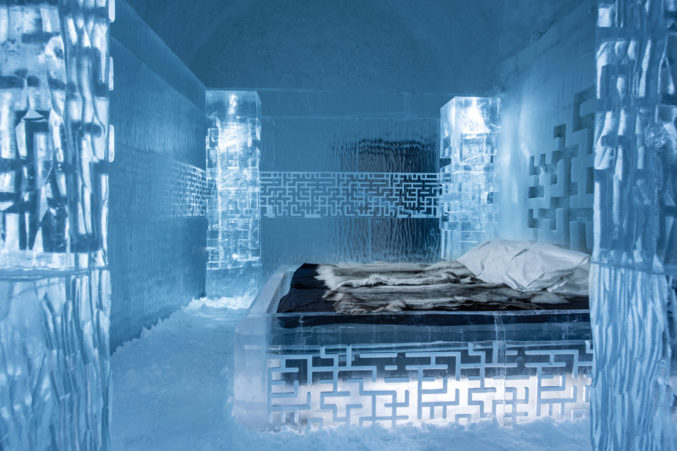 The Ice Hotel in Sweden

The Gist: Neiman Marcus’ InCircle members can quite literally circle the globe in a Privé Jet. Your five destinations include Marrakech, St. Lucia, and Dolomiti, Italy. Luxury accommodations (like the Ice Hotel in Sweden) will be included.

Our Stylish Soiree at Neiman Marcus Was a Success