Each year, the Dallas Arboretum hosts a Plant Trials Field Day. You see, Dallas is hot. It’s so hot, in fact, that we’ve developed a bit of an international reputation for putting our plants through the ringer, which comes in handy when people want to test a flower’s endurance in extreme heat.

This Wednesday, June 26, thousands of bulbs, trees, vegetables, and shrubs were put to the literal test, where some earned the trials’ highest distinction of “FlameProof®,” awarded to plants that have survived the Texas summer. Megan Proska, the Arboretum’s horticulture manager, was also on hand to showcase how the Dallas destination utilizes unique plants in its landscaping throughout the seasons.

Click here for a full list of FlameProof® plants, along with the winners of “Arboretum-Approved,” including this Petunia-Amore. 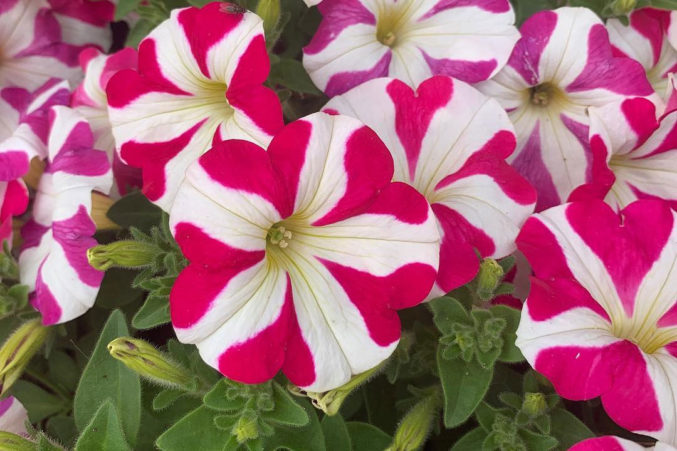