Did you know that the Oak Cliff area was originally a French settlement? I was unaware, but per the internet, the colony was called “La Reunion,” and had dreams of a utopian society based on organized agriculture. Of course, West Oak Cliff wasn’t as conducive to farming as they’d hoped, so the colony ultimately moved on (le sigh), but as anyone who’s attended the neighborhood’s annual Bastille Day can attest, their influence lives on.

But for local Francophiles who don’t care to wait for the Champagne-fueled event this summer, things are getting pretty French in Oak Cliff this April thanks to two notable happenings. First, “Le Purge,” a joining of some excellent stores in the area’s Typo District (the area west of the Bishop Arts District) this Saturday, April 6. Held in the parking lot of Beatnik, the block party will feature majorly discounted goods from shops like DLM Supply, Magic Hour, Glass Optical, and Joy Macarons, along with makers such as Opal Milk, Rare Heart Vintage, and Fresher Than. Is the most French thing about this event its name? Perhaps! But ça compte toujours. 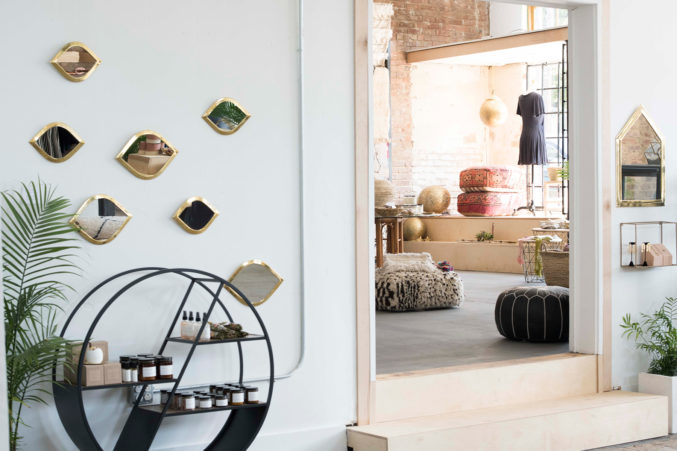 That being said, the next happening is truly very French. It’s this month’s opening of Marcel Market, a new shop from Paris natives Amelie and Gregory Monvoisin. “The goal of the store is to bring exclusive French products to Dallas,” says Amelie. “They’re things that we wear, and eat, and love. Little brands that are carefully handmade.” Products will include Elise Tsikis jewelry, made with gold and natural materials, Hypso lockets, natural apothecary products by Feret Parfumeur, and Elise Chalmin’s 100 percent organic cotton t-shirts, which, apparently, every cool Parisian girl has in her closet. 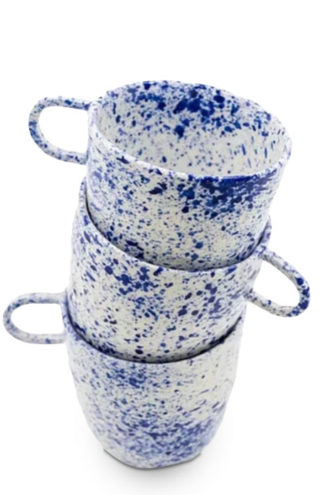