We’ve all wondered, at one point or another, whether the boutique fitness bubble is on the verge of bursting in Dallas. Based on this past year, we’ll have to keep wondering. Our city’s Pilates scene got a major boost, while Versaclimbers became everyone’s favorite quickie workout. The bubble definitely hasn’t burst — if anything, Dallas’ competitive market has helped the best in the industry rise to the top, and brought more workout diversity to the fitness scene.

Female-focused boxing and some sort of mega-boutique studio (an oxymoron if we ever heard one) are set to open next year, but for now, let’s reflect on the studios we were gifted in 2018.

It’s hard to remember a time when our city didn’t have a Versaclimber studio option. Dallas-based District Climb was the first to arrive in West Village, and helped us ease into the concept of working out with the towering piece of equipment. 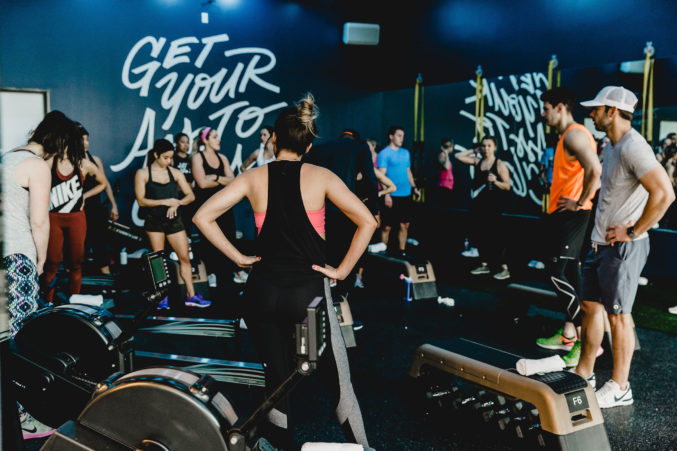 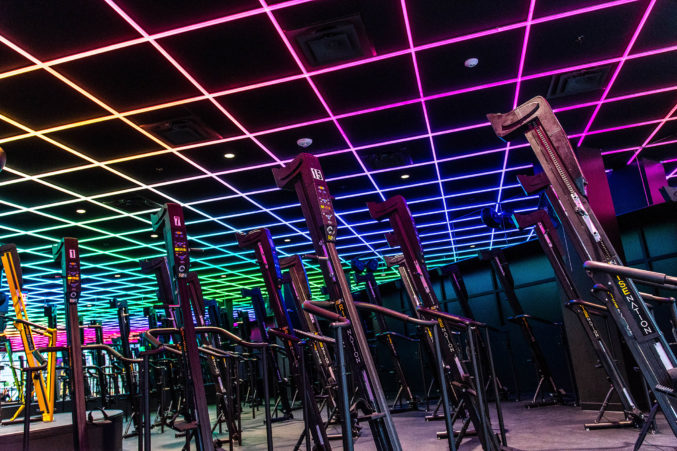 For its third location, the West Hollywood-based studio founded by celebrity trainer Jason Walsh set its sights on Dallas. But the Knox District studio is only the second outpost to offer grueling “Level 3” classes, which include an extra 15 minutes of low-impact cardio. 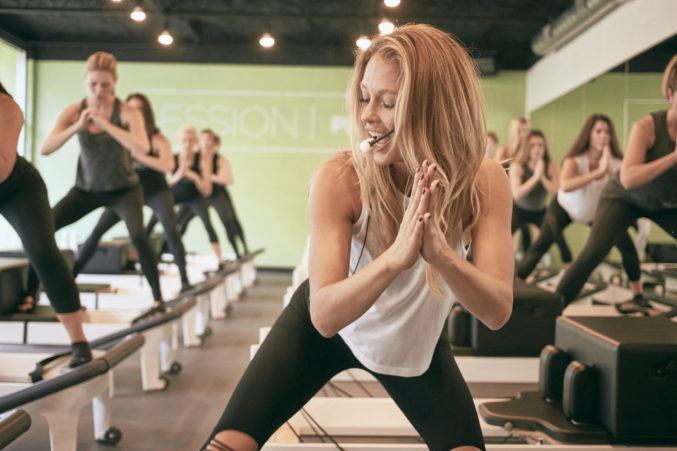 Session Pilates’ second studio in Lakewood (aka #Plankwood) is beautiful, but it was also necessary. Brittany Grignon’s fresh, music-driven take on the nearly century-old practice cultivated a passionate community—so much so that booking a reformer had become almost as challenging as the workout. 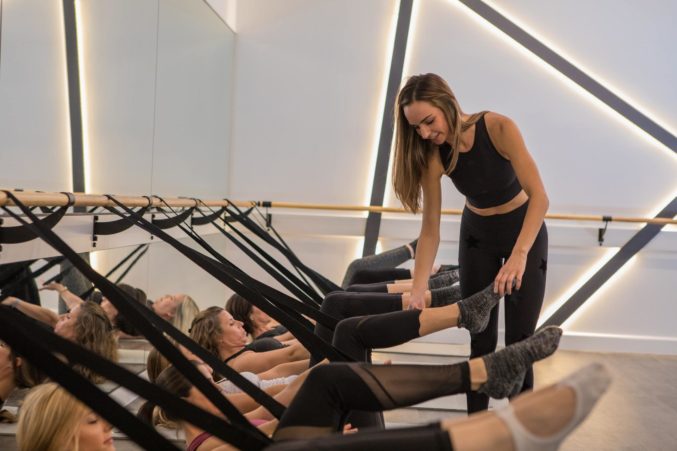 The dance- and Pilates-inspired brand’s only Texas studio (other locations include Paris and the Hamptons) is an airy, beautiful space to continue your quest for abs and Michelle Obama arms and shop high-end activewear brands like Ultracor. 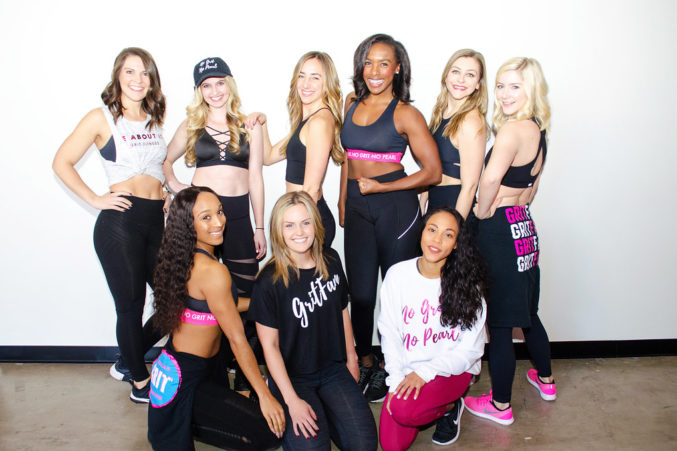 A little more than five years ago, Harvard Business School grad Brittani Rettig’s Grit by Brit was just a blog. With the addition of a third, 5,000-square-foot fitness center and networking lounge in Addison, Grit by Brit has become a veritable local fitness empire. 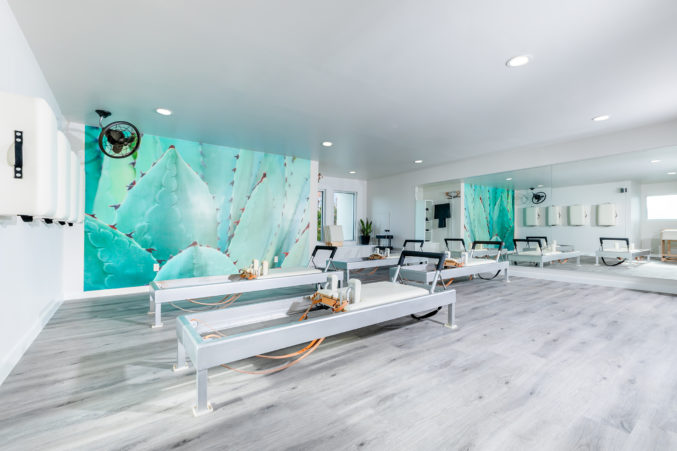 With its beautiful light wood and leather Cadillacs, Pilates chairs, and towers, in addition to easier-to-find reformers, Kiva’s stunning second-floor studio between Javier’s and Henry’s Majestic might offer the most comprehensive Pilates experience in town.