All the Stores That Opened in NorthPark Center This Year

From Aesop to Outdoor Voices, the shopping center welcomed a whole lot of fresh retail in 2018.
By Caitlin Clark | December 14, 2018|12:07 pm
Advertisement

At some point toward the end of this summer, I decided to sit down and write a round-up of all the stores that had opened in NorthPark Center. But then I realized what a wild thing that would be to do. There were so many new stores, and so many new stores still to come. So I waited, patiently, until the final month of the year to reflect on the many changing doors of the high-end shopping center, and my favorite museum in Dallas. 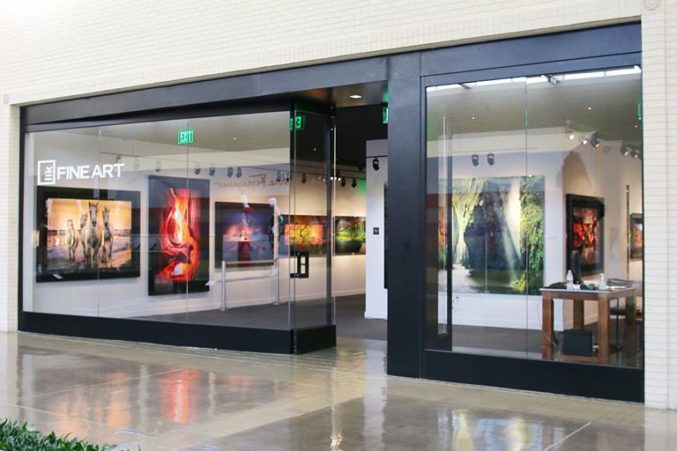 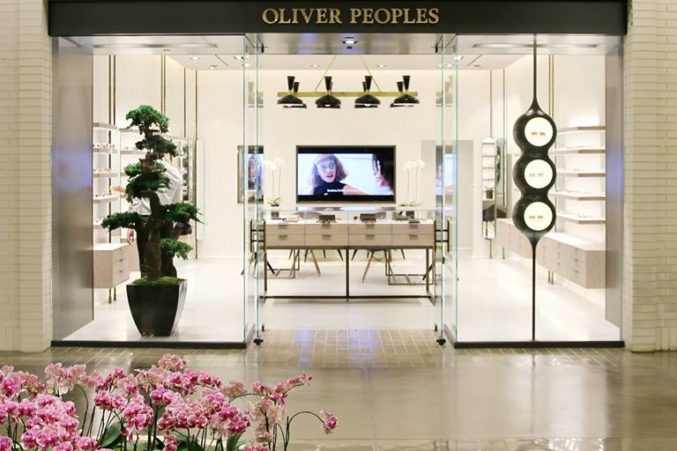 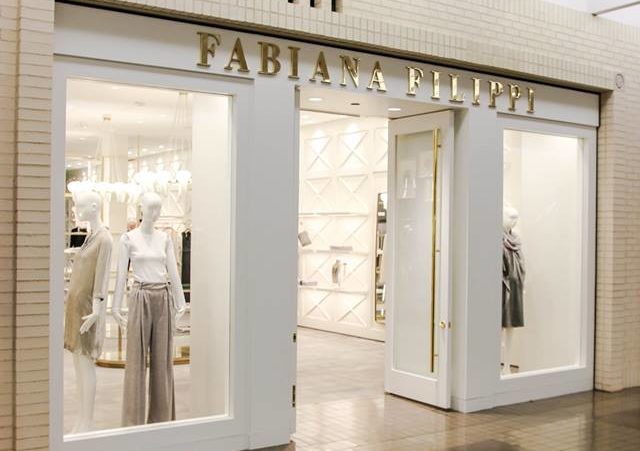 The made-in-Italy brand’s first Texas store (and only third American store) opened between Neiman Marcus and Nordstrom this summer, with an understated design to match the clothes’ unfussy glamour. 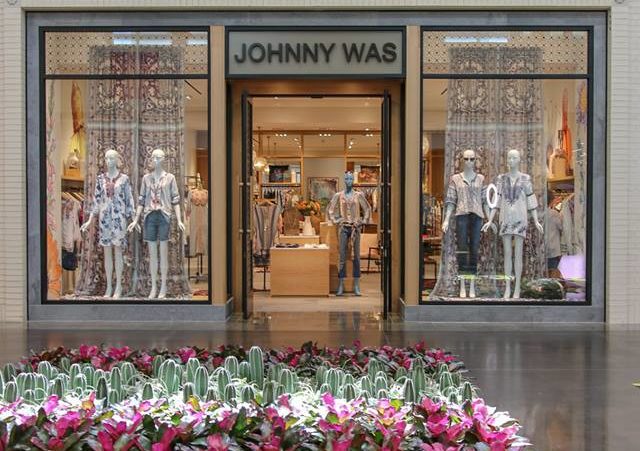 Until this year, Favor the Kind was one of the few spots you could find Johnny Was’ Cali-cool tunics, blouses, and kimonos. Now, the luxe, bohemian designs can be found in a standalone store between Neiman Marcus and Nordstrom on level one. 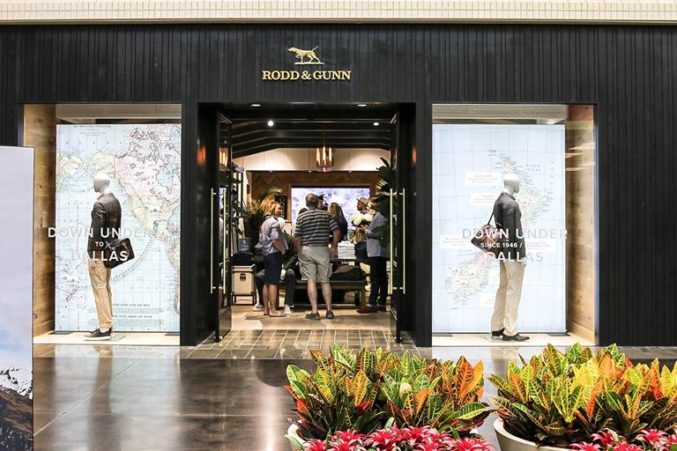 With roots in New Zealand, Rodd & Gunn is a veritable dream closet for sartorially-minded men who dig the outdoors. 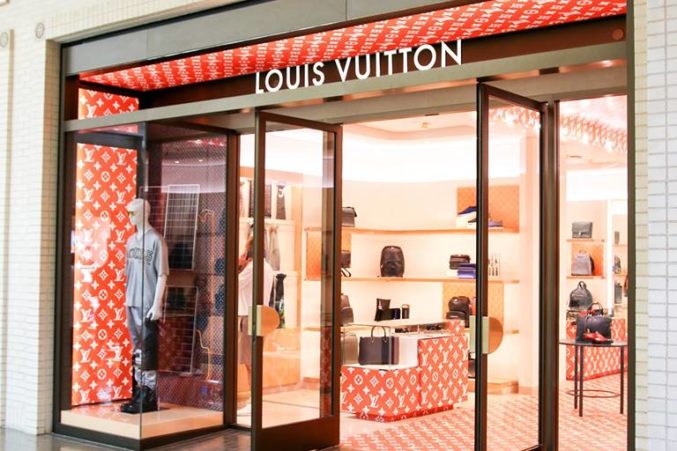 The first Louis Vuitton store in Texas dedicated to accessories and ready-to-wear for men is also one of NorthPark’s most beautiful new spaces. 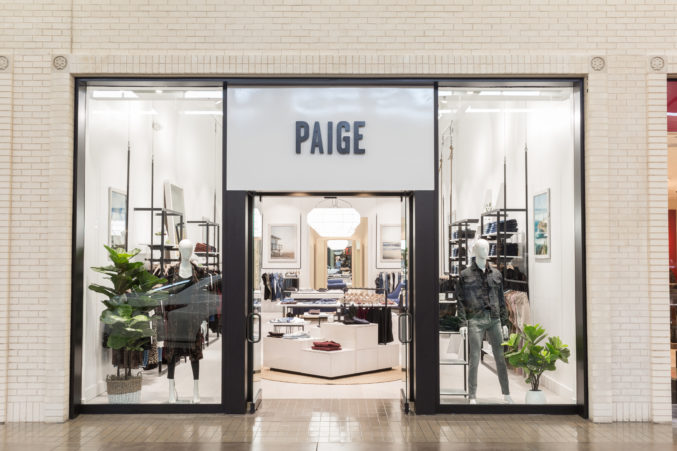 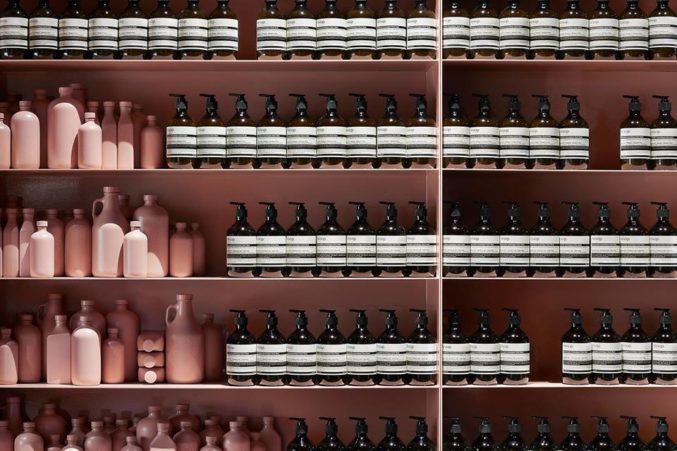 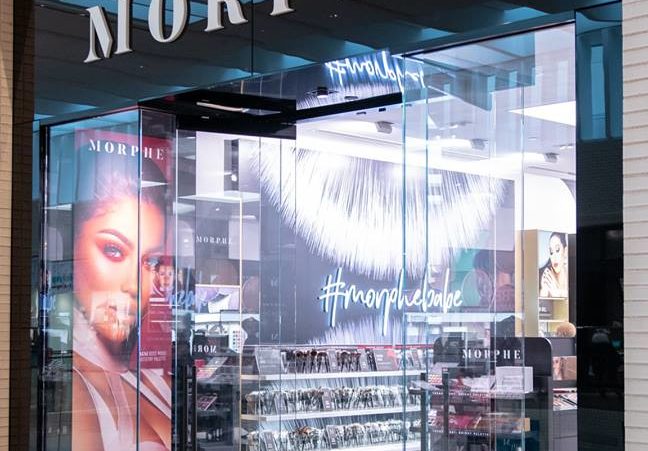 Funded by MUAs and influencers in Los Angeles, Morphe brought their extensive (and affordable) selection of palettes and brushes to their second standalone location in Dallas this fall. 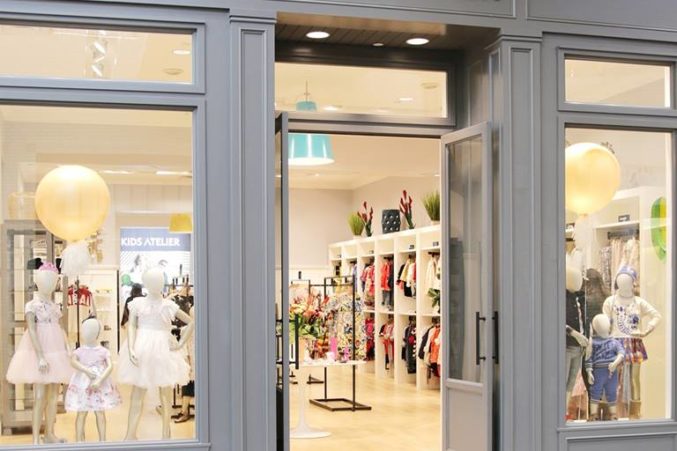 When you want to pick up a Karl Lagerfeld- or Marc Jacobs-designed onesie or hooded coat for your little one, this kid-friendly boutique is your spot. 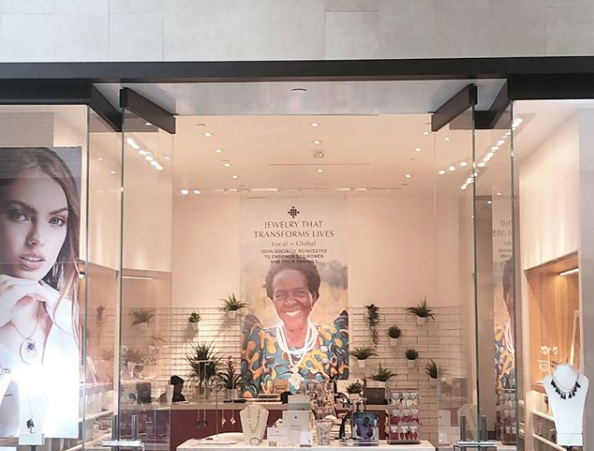 Brittany Merrill Underwood’s non-profit jewelry company has had several homes in Dallas, including its first brick-and-mortar in Deep Ellum, but the luxe vibes of NorthPark match beautifully with the brand’s high-end (and life-changing) pieces. 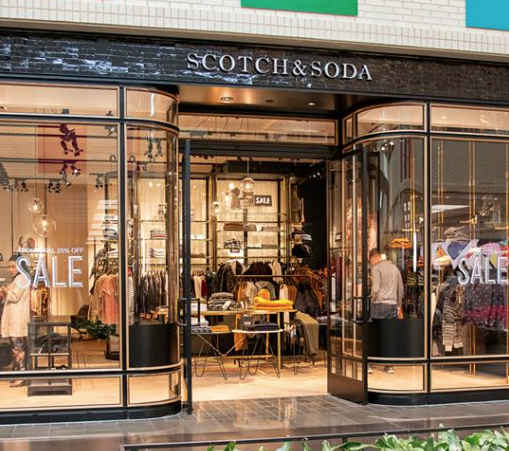 The Amsterdam-based retailer’s first Texas store is filled with men’s and women’s apparel that doesn’t shy away from color, and some seriously elevated outerwear. 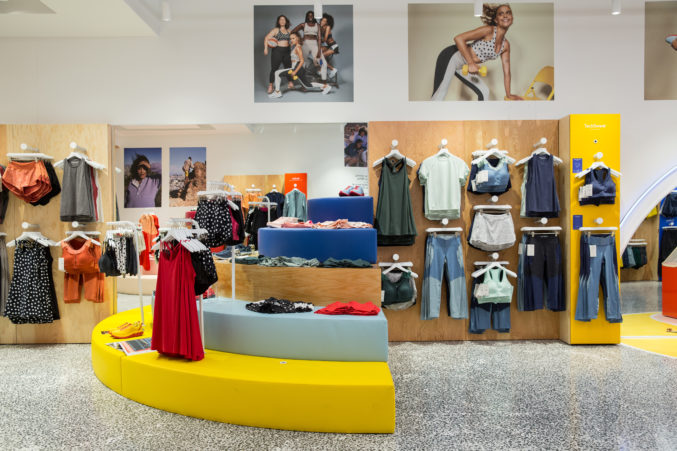 Historically, the Austin-based activewear brand has avoided shopping centers for their brick-and-mortar locations, but they made an exception for NorthPark. Outdoor Voice’s first permanent Dallas space is reminiscent of a retro arcade, from a basketball hoop (perfect for “doing things” and testing leggings) to a mechanical bull in the heart of the store.

Plus, new stores are popping up all over the place, including another Reformation and Gregory’s.
By Catherine Wendlandt
Shopping

Shop small this holiday season. We've rounded up a few of our favorite local finds to cover everyone on your list.
By D Magazine
Lifestyle

Catalina Gonzalez explains the origins of her sweet children's clothing line and gives us a look at her collaboration with LoveShackFancy.
By Kimber Westphall
D Magazine Directories