Kevin Ivie is one of these patients. After being diagnosed with early-onset Parkinson’s Disease, Kevin tried many prescriptions, treatments, and diets—even surgery—to alleviate his symptoms and improve his quality of life. When he discovered Texas Original Compassionate Cultivation, the leading medical marijuana company in Texas, he finally found the medicine that would help him get his life back. 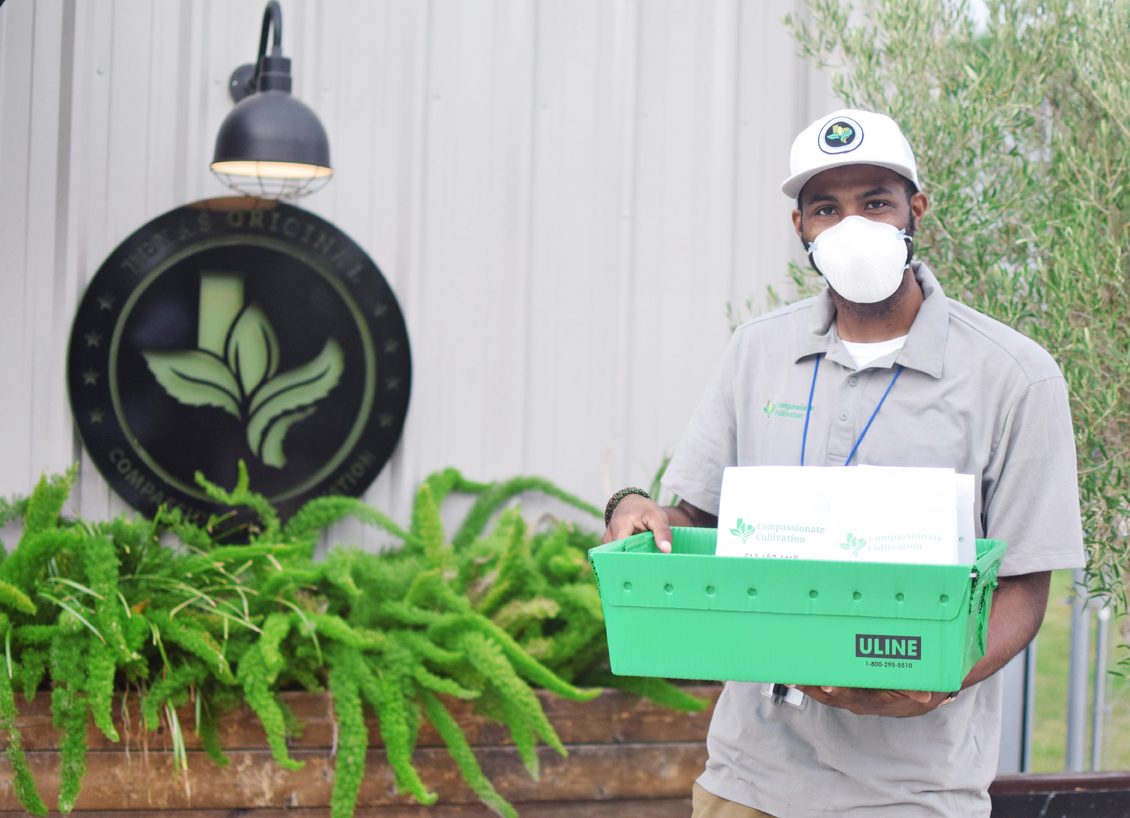 ”Nothing has helped me as much as Compassionate Cultivation,” Ivie says. “After finding the right tincture and dosage for my specific needs, I have lowered many medications, and even eliminated a few. I am now driving again and able to play with my grandkids. My pain and clarity are now manageable, so I am able to move forward with my life.”

Another Treatment Option for Doctors

Patients aren’t the only ones making the shift to medical marijuana to treat movement disorders. Many physicians have also joined the Compassionate Use Program to offer an alternative to prescription medications, which can trigger unwelcome side effects for patients, or in some cases, become addictive.

Physicians registered in the Compassionate Use Registry of Texas (CURT) are eligible to write prescriptions for medical marijuana in Texas. Dr. Lan Le, a DO in Fort Worth who is certified in Brain Injury and Physician Medicine & Rehabilitation, prescribes medical marijuana for many movement disorders such as Multiple Sclerosis. She says cannabis medicine is an important treatment for patients living with chronic pain and illness.

“Spasticity management is a key component to facilitate rehabilitation, function, and quality of life. Medical cannabis is an adjunctive treatment that has helped my patients with strokes and multiple sclerosis better manage the effects of their chronic illness. They have reported various benefits including ease of movement, better control of pain related to spasticity, improved mood, and sleep,” Dr. Le states.

“The brain is already set up to have receptors of cannabinoids, and a big cluster of those receptors regulate the muscle movement,” Dr. Blaik says. “They do not initiate the movement,  they regulate it, which means they make the movement smoother and more direct. Injury to those regions of the brain will ultimately impair the movement, which is caused by disorders like Parkinson’s, Huntington’s, and Tourette Syndrome.” 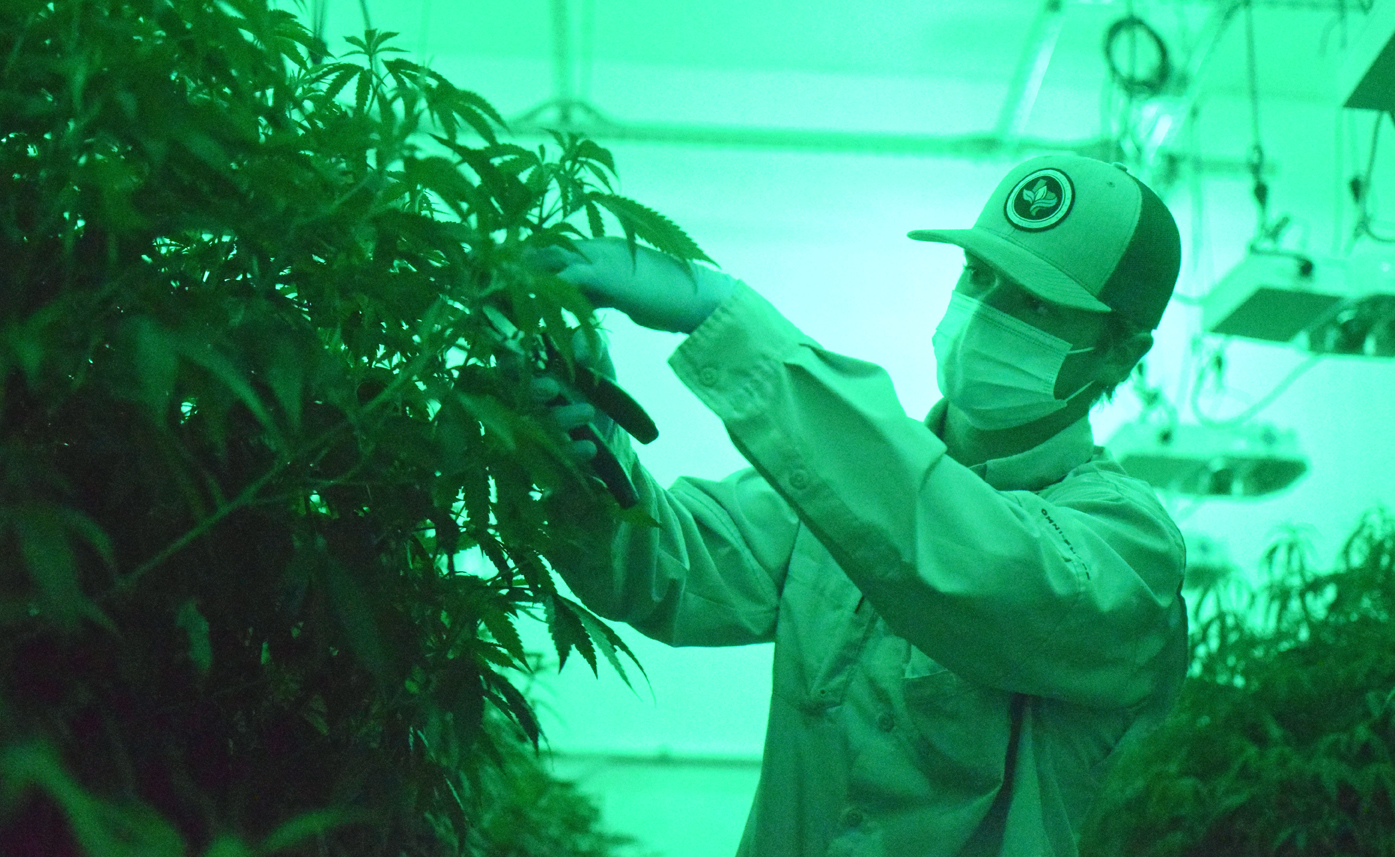 Although medical marijuana is legal in Texas, patients must meet certain qualifications to be eligible such as:

There are over 200 approved conditions for medical marijuana in Texas, including:

Texans who think they may qualify for medical marijuana can find a CURT registered physician through Texas Original Compassionate Cultivation’s Find a Doctor tool.

In Texas, three companies are licensed to produce and sell medically prescribed marijuana, but Texas Original Compassionate Cultivation is the only Texas-owned-and-operated company in the state. While the company is headquartered in Austin, it provides delivery and pick-up services across Texas.