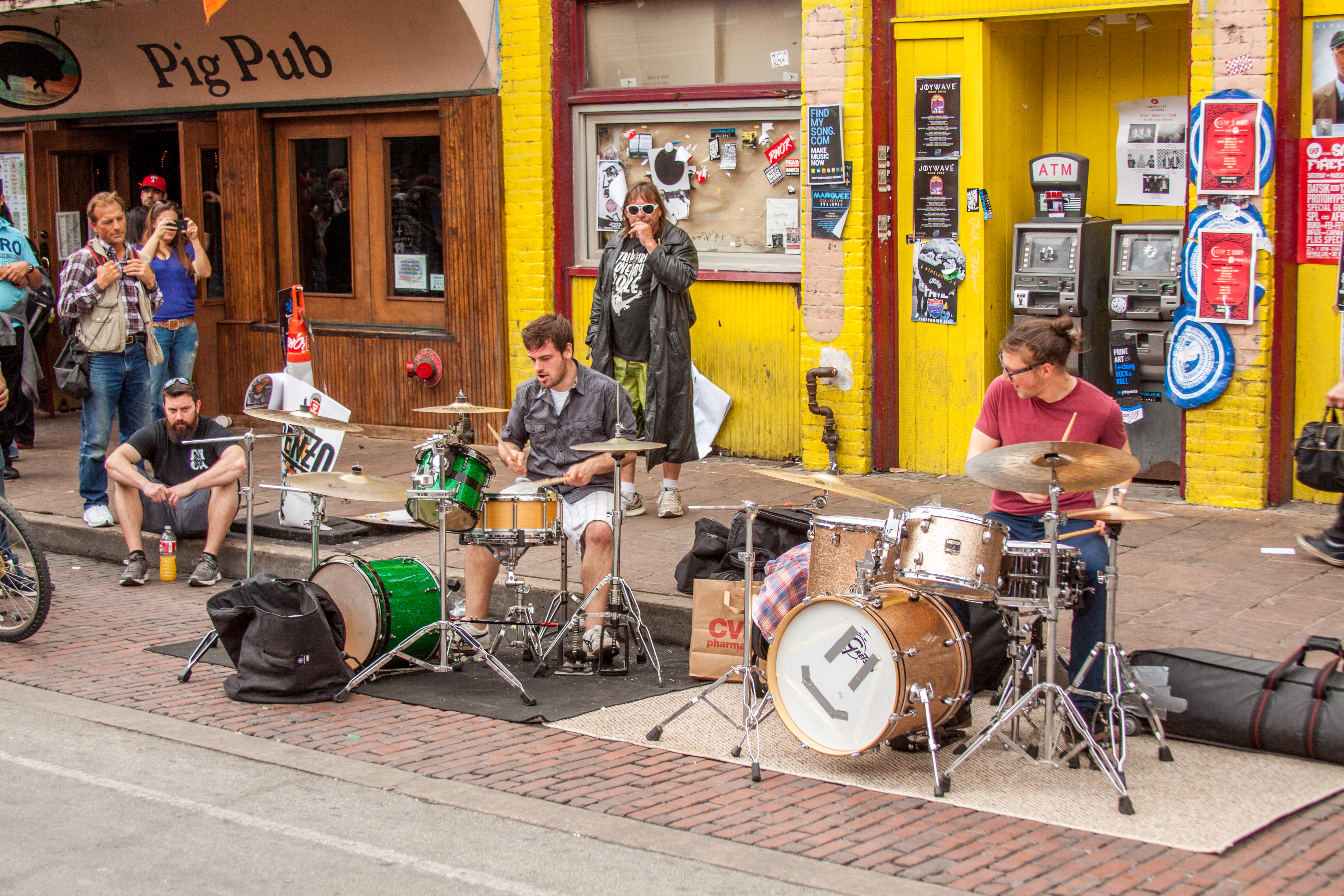 Austin’s artsy, innovation-driven vibe makes it the perfect city to host South by Southwest each year. You’ll find the best and brightest names in media, film, tech, music, and even politics. Conference attendees will hear from Obama’s former advisor, directors at Pixar Animation Studios, NASA flight directors, Google’s VR developer, and more. SXSW is more than just an opportunity to learn and network, though. Interactive exhibits and events offer a hands-on way to see the latest innovations in tech, film and gaming.

Be sure to also take in curated showcases of up-and-coming musical and comedy acts, held in bars, parks, churches, and more across the city–it’s the perfect way to immerse yourself in Austin’s live entertainment scene and explore on foot like a local. Score a great rate in one of SXSW’s featured hotels, like the 37-story, luxurious Fairmont Austin, which directly connects to the convention center for ultimate convenience. 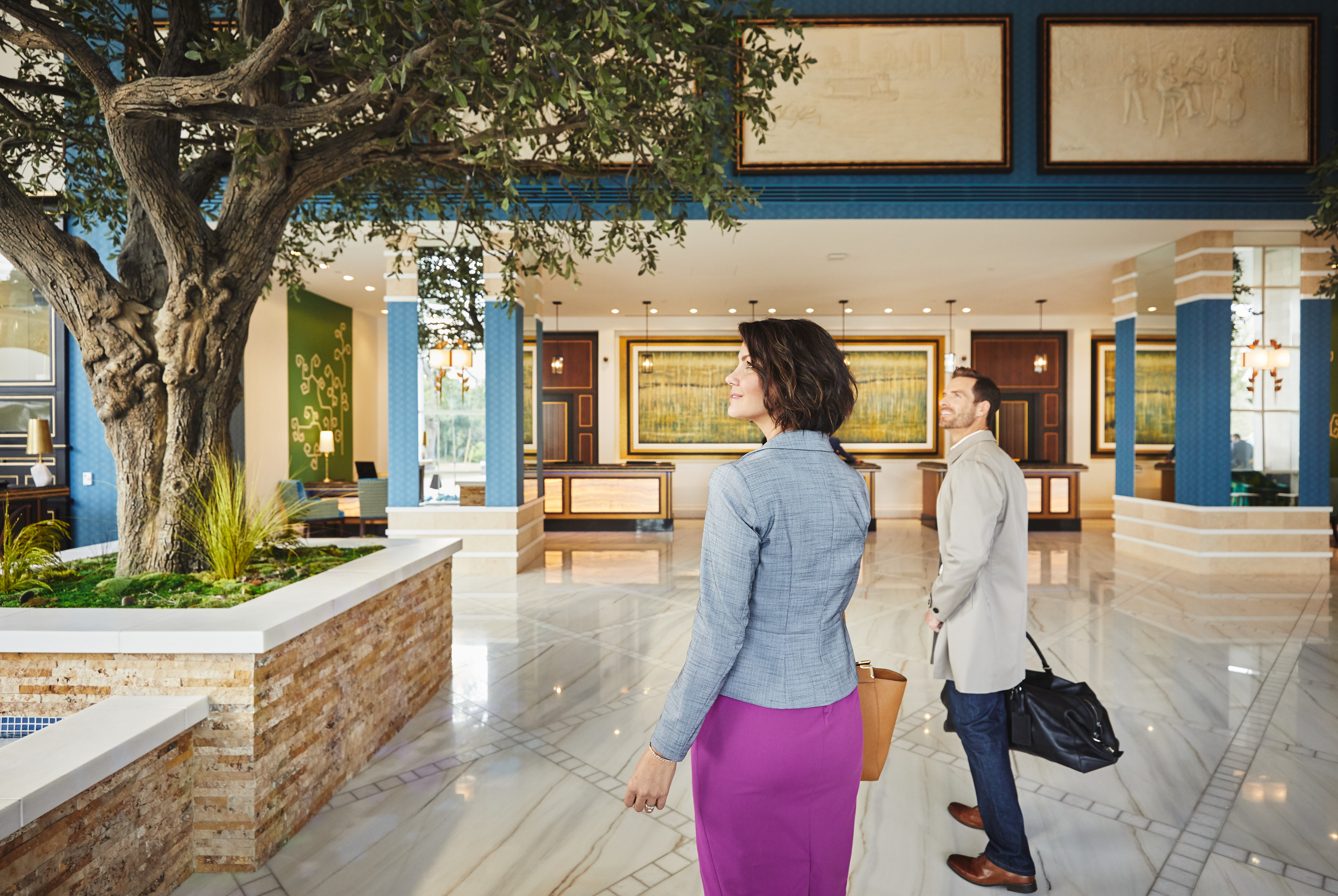 Held at the Austin Country Club, this high-stakes PGA Tour tournament features 64 players and a winner’s share of nearly $2 million. 2018 champion Bubba Watson will return and attempt to defend his title. The left side of the course borders Lake Austin, and ticketed attendees are welcome to anchor their boats there for an exclusive spectator experience. A Fan Zone includes local eats and vendors, a kid’s area, simulators, and more. The philanthropic aspect of the event is worth a mention, too: in 2018, Dell Match Play raised over $1 million for local Austin charities. 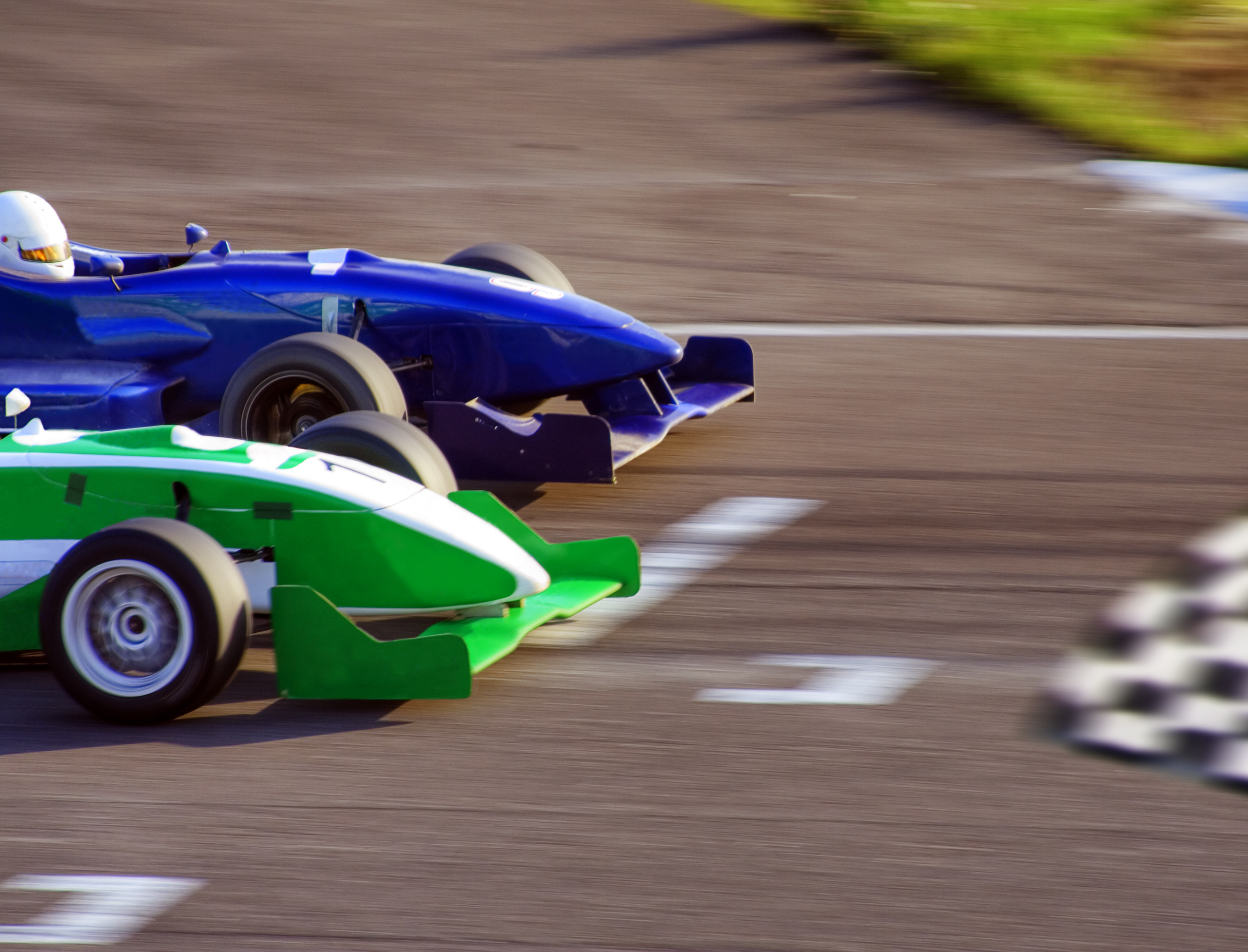 The legendary open-wheel racing championship is finally making its debut at Austin’s Circuit of the Americas. MUSE will perform Saturday night to intensify the experience, and Indy Lights and Global MX-5 Cup will join INDYCAR on the track to round out the weekend. Opt for a seat at the Turn 12 bleachers for a killer view or go with a three-day VIP package complete with food, drinks, and box access.

Keep that VIP feeling going with your accommodations: stay in a suite at Fairmont Austin for an unparalleled skyline view, book a massage at the Fairmont spa to unwind, or toast to the weekend with dinner and drinks at one of Fairmont’s renowned restaurants. 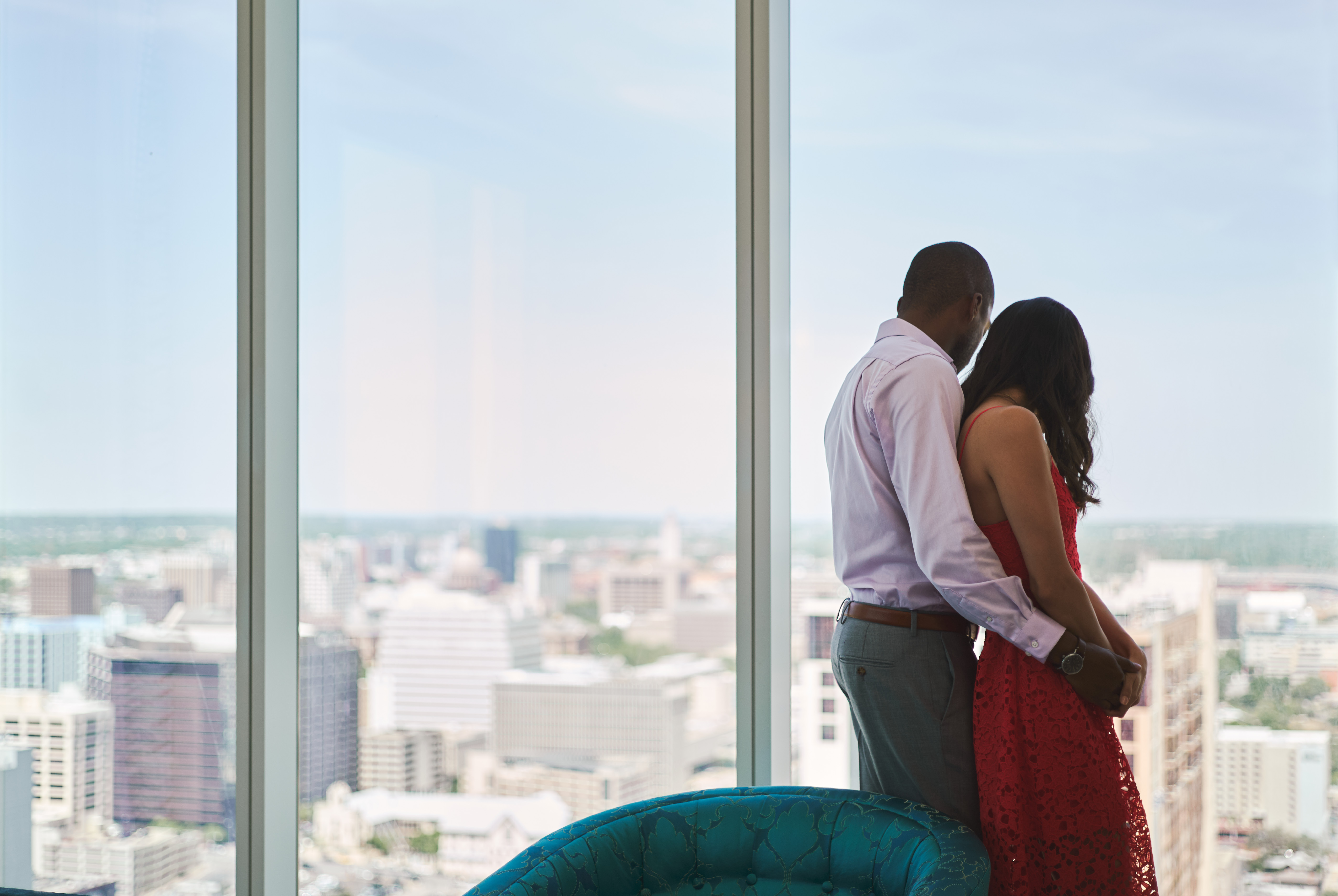 Grand Prix of the Americas will make its only North American tour stop this April in Austin. Motorcycle riders will rejoice at the special perks and packages aimed at them; the Cycle Corral package, for example, includes three-day admission and the chance to take a Parade Lap of the full circuit on spectators’ own bikes. Casual fans can choose from day passes, VIP packages, and more. The Troops on Track program honors active, reserved, and retired military personnel with discounted tickets. 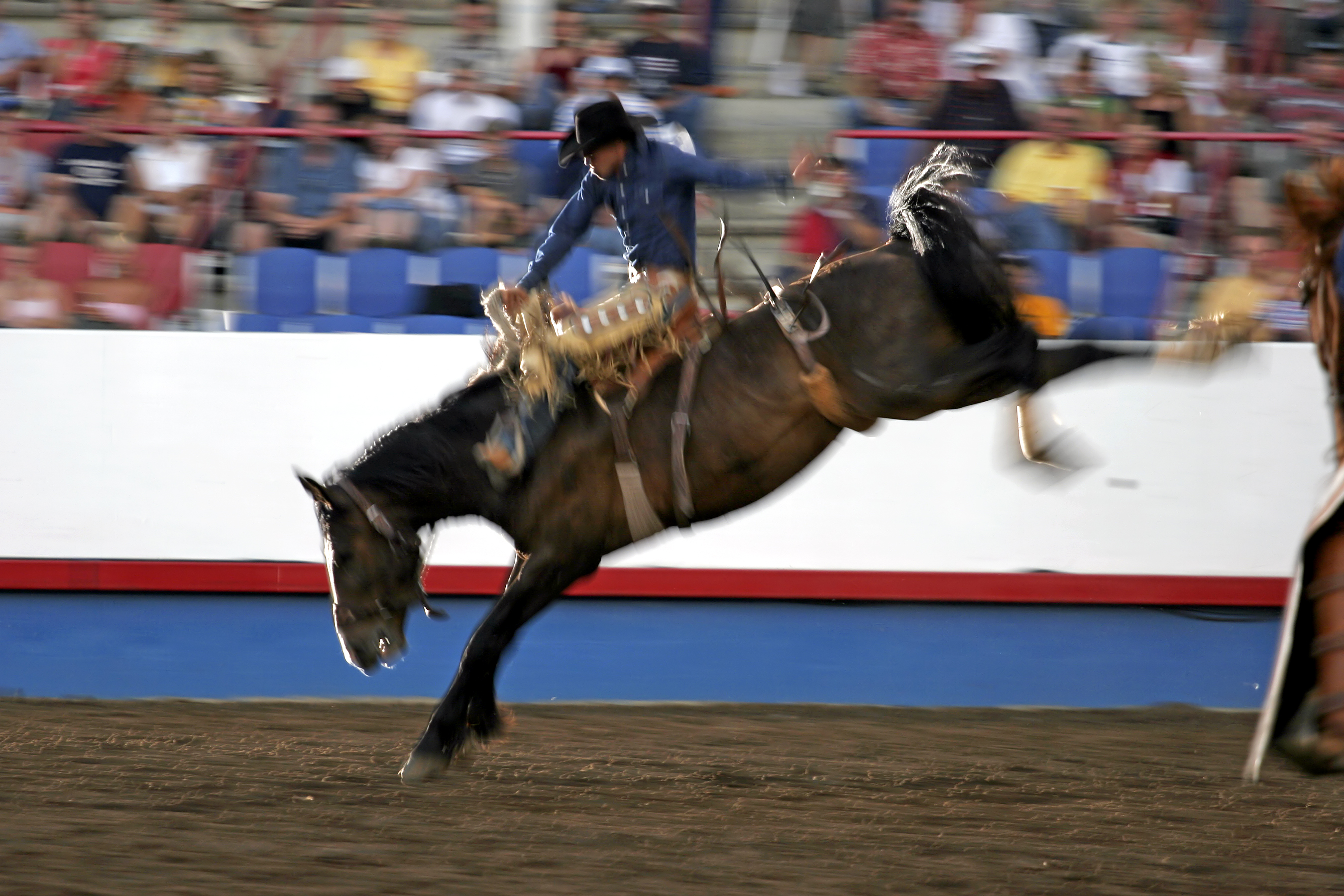 When the day is done, you’ll want somewhere to stay that is kid-friendly but still quintessential Austin— Fairmont’s spacious rooms, terrace pool, and proximity to the rodeo grounds make it the perfect fit.

Even if you’re not planning to attend an event and just need a weekend escape, Austin’s only a three-hour drive away—and it offers all the outdoor activities, live music, and nightlife you’ve been craving. Learn more about Fairmont Austin accommodations here (insider tip—Texas residents get the best available rates and complimentary valet).