When Emily and Preston Roush decided to start a family almost three years ago, they had no reason to believe they wouldn’t see a positive sign on a pregnancy test fairly soon. At the time, Emily was 26 and Preston was 27—both considered prime ages for fertility. Their assumption was right. They got the “plus sign” they wanted right away and started planning for their future.

Unfortunately, that pregnancy ended in a miscarriage. Disappointed, but not derailed, they tried again with initial success, but experienced two additional miscarriages. “I knew something wasn’t right, even though my OB/GYN said it was normal for most women to have several miscarriages,” Emily says. “That’s when I decided to seek help from a fertility specialist.”

After extensive testing, the Roush’s discovered that Preston has a genetic chromosome disorder that results in a miscarriage at least 80 percent of the time. “We knew that if we only had a twenty percent chance of getting pregnant, we needed help,” Emily says. “We agreed that we couldn’t go through another loss.”

Find a specialist you trust and who listens to your concerns. Keep pushing, because there are answers.

While many couples who seek infertility treatment start with IUI (intra uterine insemination) and IVF (in vitro fertilization), these weren’t straight away options for Emily and Preston because they could, in fact, easily conceive. Their issue was keeping the baby healthy and growing past the pregnancy’s eight-week “scare period” when their other miscarriages occurred. They learned they were prime candidates for PGD, pre-implantation genetic diagnosis. This is the genetic profiling of embryos prior to implantation or oocytes prior fertilization. In the Roush’s case, their embryos were grown five to seven days in one lab, then frozen before being sent off to another lab for genetic testing. There, embryologists identified which embryos appeared to carry the least risk. “We sent nine embryos to the lab,” Emily says. “Only one came back normal, so we transferred that one. And then we prayed.”

Today, the Roush’s are the proud parents of a 17-month-old son. “Now we know that, although it is more difficult for us to have a family, we can have a growing family,” Emily says. The Roush’s repeated the procedure in June 2016, sending five embryos to the lab. None returned normal. They tried again at the end of the summer and now have two healthy embryos that they plan to transfer when they feel the time is right to add to their family sometime in 2017. 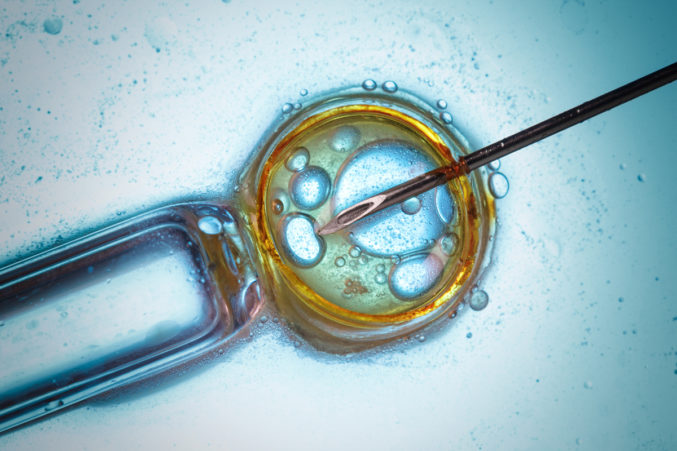 One of the biggest lessons Emily and Preston learned from their experience with infertility is to keep pushing forward, as some doctors and well-meaning family and friends were quick to tell them that pregnancy “will happen when it’s supposed to.” Emily says they struggled with this advice, knowing that in some cases it’s true. However, they decided to trust their instincts that they likely would not become parents without the help of reproductive technology.

“One doctor told me that I had unexplained infertility, and that wasn’t the case,” she says. “As it turns out, there was an explanation. Find a specialist you trust and who listens to your concerns. Keep pushing, because there are answers.” 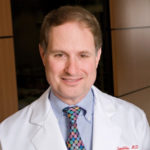 Dr. Chantilis is board certified in reproductive endocrinology and infertility, and has been practicing in Texas since completing his training in 1993. 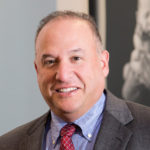 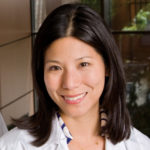 Dr. Lee help create the Dallas Fertility Center to bring the latest IVF treatments and procedures to the Dallas-Fort Worth community. 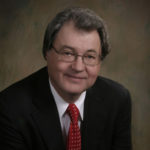 Dr. Putman is is the founder and medical director of the Fertility Center of Dallas, a state-of-the-art in-vitro fertilization facility, utilizing the latest technology and scientific innovation. 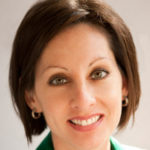 Dr. Thomas is board certified in obstetrics and gynecology as well as reproductive endocrinology and infertility.