Historically, spouses and couples about to marry in Texas could not change the character of their marital property by mere agreement because this was prohibited by the Texas Constitution. In 1948, the Texas Constitution was amended to allow spouses to contractually change the character of existing community property to separate property (marital Agreements). It would be another 32 years before further amendments would allow couples considering marriage to partition or exchange their existing and future property by agreement (premarital agreements). Fast forward to 2017 where the Texas Family Code works with the Texas Constitution to provide strict requirements through which those contemplating marriage can alter their marital property rights by agreement. 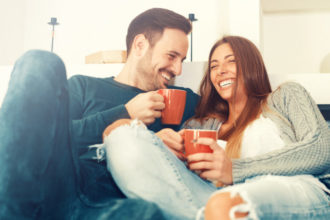 Why does one need a premarital agreement? To preserve family fortunes; eliminate, limit, or set future alimony obligations; document existing assets and related management rights; ensure religious upbringing for children; keep a party’s income separate or limit its community nature; clarify tax obligations; estate tax elections/credits; and predetermine the parties’ rights and duties during the marriage such as family finances, child care, housework, and other domestic relations.  Yes, you can contract for housework, size of house, who pays the bills, number of kids, number of nannies, and frequency of intimate relations in the same document. What you cannot do is violate public policy or statute imposing criminal penalties, adversely affect a child’s right to support, or defraud creditors.  And if you want to push the envelope, the general contract doctrine of severability applies to premarital agreements. When you think about it, that leaves it wide open.

The Family Code does not provide a termination date for premarital agreements. If the agreement does not specify its duration, it is presumed the parties intended the agreement to continue for a reasonable time. If it appears that any contingencies therein would limit the agreement’s duration, these contingencies would control. For those who think the second or third time is the charm, the Dallas Court of Appeals has previously found that a premarital agreement was terminated by the first divorce and did not contemplate that it would govern the relationship upon remarriage, so best to renegotiate a better deal upon remarriage. 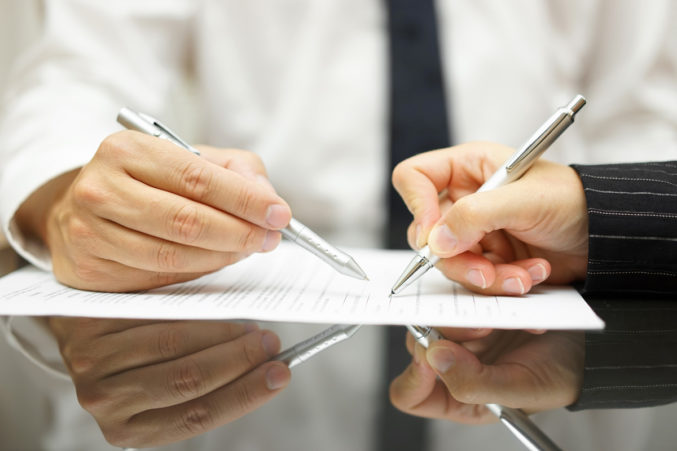 Who typically seeks a premarital agreement? Parties that both think it’s best; one party desires the agreement and the other is only entertaining his/her fiancé’s request; and neither party wants the agreement, but must do so to appease others. The first category is easy. Category two often involves parties with disparate financial circumstances. In these cases, it is important to make sure that each party has independent representation, preferably by an attorney board certified in family law. Category three can be tricky. Often mom, dad, or grandparents demand a premarital agreement to protect inheritance. It is also becoming more common for trusts to contain provisions suggesting or requiring the trustee to consider reducing or eliminating distributions unless the beneficiary produces a copy of a premarital agreement which the trustee deems to adequately protect the beneficiary’s financial resources.

Anyone who has been involved in a contentious divorce wants an attorney who is willing to get in the arena and fight for them. This is exactly what you get with Best Lawyers Michelle O’Neil and Michael Wysocki. Known as the street fighters of litigation, they try more bench and jury trials than any other family law firm in the state. O’Neil has developed a reputable niche in family law appeals. Her work extends further than appealing to a higher court about what may be deemed an unfair decision in family law courts. She is often called upon by lawyers to co-counsel cases to assist with complex family law matters. She is known for her family law expertise in preparing and presenting motions for summary judgment, drafting trial briefs on special legal issues, creating the court’s charge and attending charge conferences, requesting findings of fact and drafting proposed findings, and preserving appellate error. O’Neil has tried more than 26 family law jury trials and handled more than 75 cases in the Texas appellate courts. Many of her cases have been first impression family law cases. Described by one lawyer as a “lethal combination of sweet-and-salty,” she exudes genuine compassion for her clients’ difficulties, yet she can be relentless when in pursuit of their goals. Having tried cases in over 50 Texas counties as well as countless bench trials and jury trials, Wysocki’s experience in the courtroom knows few rivals. He focuses on family law litigation across the state of Texas, representing men and women in divorce, child custody, and complex property division cases. He believes a family law attorney must possess the skills of a counselor, mentor, negotiator, and litigator. He knows that no two families, children, or cases are alike, and he finds creative ways to solve current problems while preventing future issues. Both O’Neil and Wysocki are Board Certified in Family Law by the Texas Board of Legal Specialization.