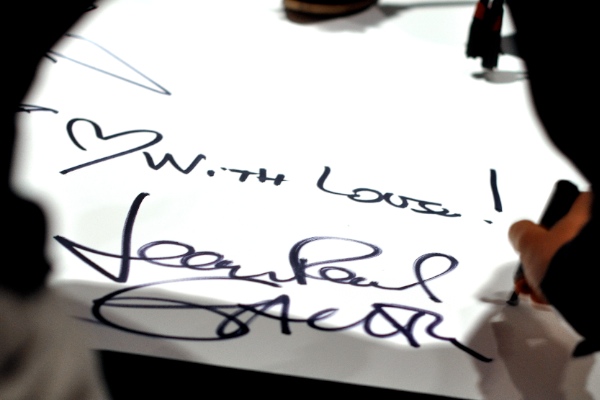 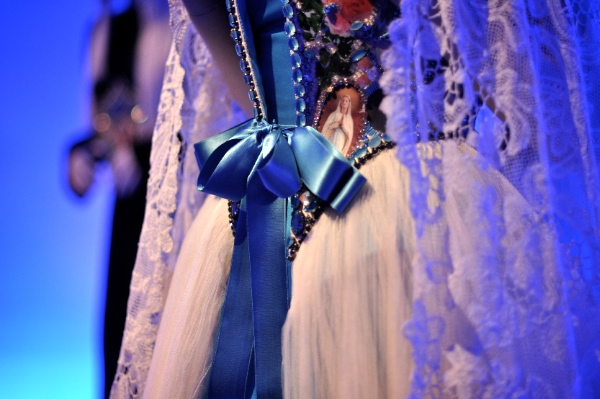 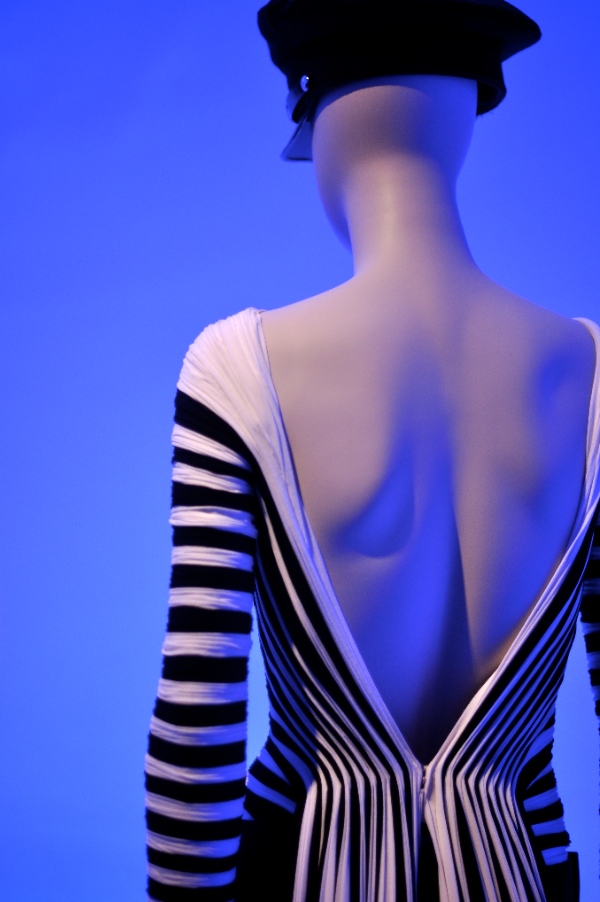 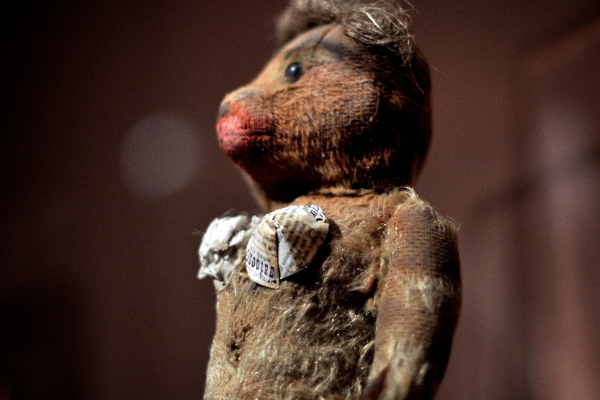 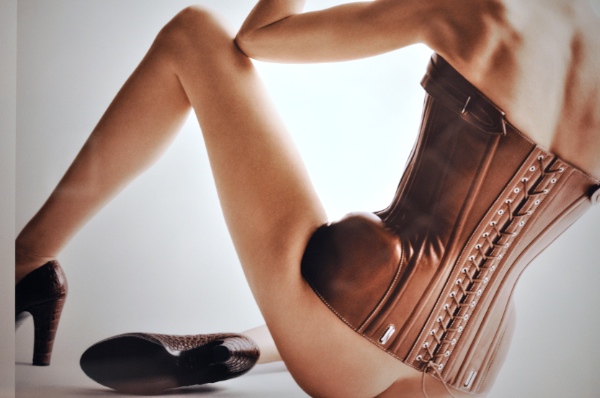 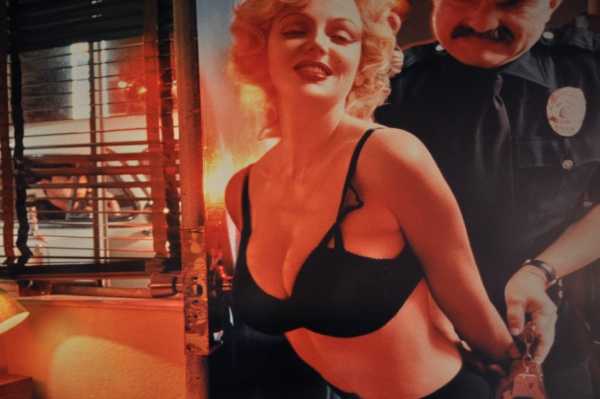 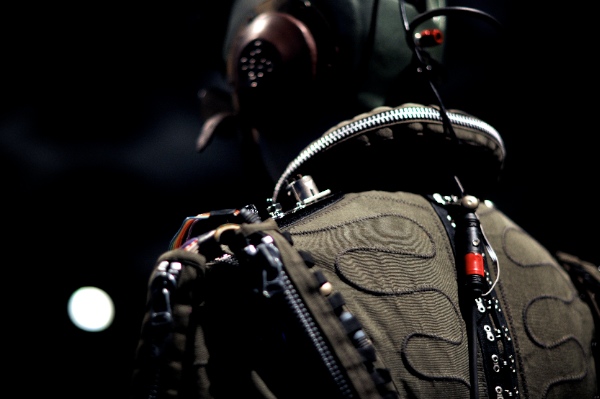 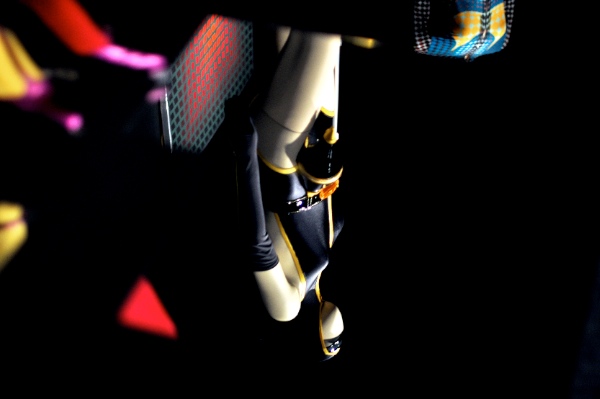 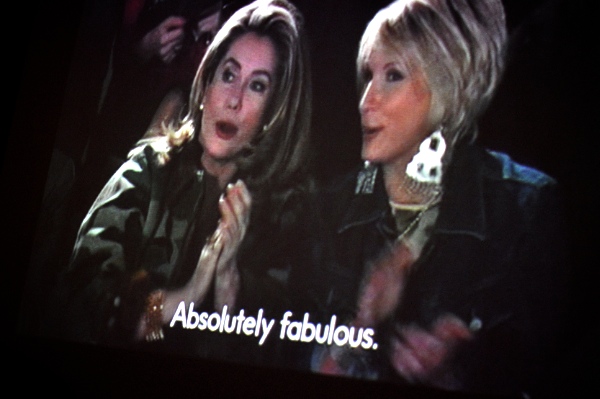 I was skeptical when I heard the Dallas Museum of Art would be showcasing a retrospective of legendary Parisian designer Jean Paul Gaultier before traveling to San Francisco and then to Europe. The couturier has done a masterful job branding himself with An American In Paris motifs, such as french mariner stripes, trench coats, sailor caps and berets, and lace undergarments as outerwear. But what don’t we already know? That his only U.S. boutique on Madison closed in 2005 or that his orders have dropped since the recession.

“A museum can seem dead, the clothes are very old, it’s like a funeral,” Gaultier said. “I wanted something very, very alive!” As he personally guided us through the exhibit, he spoke of a departure from the fantasy world of wealth and exclusivity, an equally diverse world of flesh tones and sizes, a world where men can cry and women can fight, and an artistic reflection of what’s happening on the streets of London and Paris. For a designer who is approaching sixty and has celebrated over 35 years of haute couture and prêt-a-porter, he is very much on the cutting-edge of contemporary fashion.

As we were left to wander alone through the remainder of the exhibit, we came upon Nana, Gaultier’s teddy bear wearing the first conical bra cups, never-before-seen prints from photography greats like David LaChapelle and Mert Alas & Marcus Piggott, and talking mannequins with lifelike presence and spontaneous commentary. Gaultier’s unapologetic world of jumbled boundaries and provocative genius left me inspired and still, three days later, thinking of fashion with an incredibly fresh perspective.