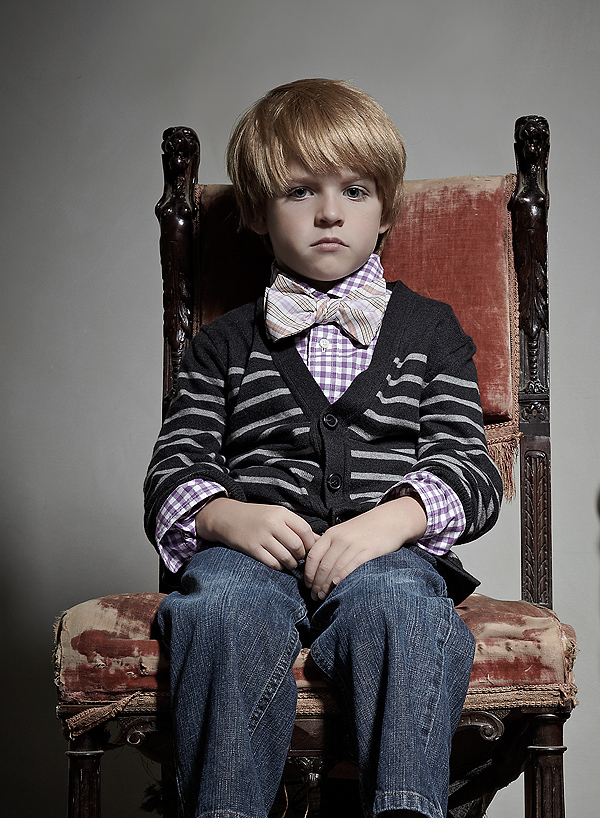 Primarily, though, I’m wife to Jon and mother to five kids who have begged me to disguise their identities because, as everyone knows, close association with parents can be fatal to one’s social life. Plus, these issues aren’t about a certain set of kids. We’re all dealing with youth entitlement—in our own homes, at schools, or in the workplace. Here’s the cast of kid characters at my house:

/ Boxster, age 14, hopes one day to drive the car that inspired his nickname. He fully embraces the typical characteristics of the teen years. His siblings drive him crazy, and he consistently prefers food prepared outside our home. Yet the kid’s character rivals that of most adults. He is unabashedly loyal and puts forth amazing effort when compelled. But compelled he must be if we expect him to break free from teen apathy.

/ Snopes, age 12, is our fact checker, a no-nonsense gal who keeps track of what’s going on and is quick to point out inconsistencies, especially any involving a mom who might be traveling a mile or two over the speed limit. Since the day she was born, she has been blessing those with whom she comes into contact—except, on occasion (usually in the morning), her siblings.

/ Barton, age 10, is a quiet, responsible kid who’s on top of everything. She earned her nickname because, like Clara, founder of the Red Cross, this child epitomizes volunteer service. Like all tween girls, she has her less-than-lovely moments, but more often than not, she is my go-to girl, even when I don’t know I have a need.

/ Fury, age 8, shows a stubborn resistance to change, much like a corralled stallion determined to shake loose any weight on its back. But when the kid buys into the task at hand and chooses to use that tenacity for good, watch out. He is a hard worker who gets the job done and done well (once we get beyond the protests).

/ Jack, age 3, is too young to care whether he has an alias, poor kid. His name could be Poppins, because like Mary, he’s “practically perfect in every way.” So we’re spoiling him a bit—while hoping our efforts won’t land him in the rotten category. Perfection aside, he does have one small, often annoying habit he’s been feeding: he’s known by many as the Future Hoarder of America.

It’s a world where my name changes multiple times a day. For large portions of the day, I go by James, as in “Drive me to school, James.” “My stomach needs a Slurpee. Take me to 7-Eleven, James.” “I have a pressing engagement at the soccer fields. Drive on, James.”
At other times I’m Flo (“Yo, Flo, I ordered chocolate chip pancakes—not Eggo waffles!”); Alice (the Bradys’ trusty house-management expert—all right, maid); RoboCop (no description necessary); Nacho Libre (why are teen boys compelled to communicate via wrestling and bug slugging?); and Matt (as in Welcome).

I’m a regular gal. No PhD, no counseling degree, no company letterhead. I’m a mom. A mom whose home has somehow become the epicenter of entitlement, a place where children have grown accustomed to being served instead of serving. Where kids whine instead of work.

I first realized my problem while talking with my sister-in-law after the mind-numbing “I think I’d look best in a Porsche” conversation. This realization was reinforced as I later walked upstairs to see four disheveled beds surrounded by excessive levels of kid crud and clutter. I returned downstairs and instructed one of my dear precious ones, Fury, to head to his room and make his bed.

“Why should I make my bed?” came the response. “That’s your job.”

My reaction was swift.“What? That’s my job? Where do you get off thinking that’s my job? I’m your mother. You don’t tell me what I do. And by the way, I do a lot more than make your bed! Lots. Oh, and I may not be able to help you with your algebra, or add and subtract multiple numbers, or remember grammar rules, or…well, that’s beside the point. Just so you know, though, I used to do complicated math stuff. Yeah, when I worked in an office, I did deals. Big deals. Huge deals!”

Okay, so I didn’t say any of that, but I wanted to. Truth is, I had no response. I was caught off guard, shocked and in disbelief that the child could actually think that. 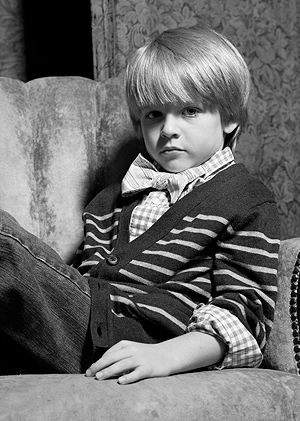 One fine February day, I decided that my kids had a few things to learn about life. Things that are key to productive and independent living. To that end, I developed a list of duties I wanted my children to master before leaving our nest. Then we launched into the Experiment: a 12-month endeavor to teach our kids how to be productive in our home. Each month I introduced a task to help equip them to reach their full potential. I gave them responsibilities, such as making their beds, doing the laundry, cooking meals, and other jobs designed to help them learn how to do life.

Given my own issues as a recovering procrastinator, implementing this strategy has been a challenge. Don’t be fooled by any semblance of organization. In fact, I’m a founding member of the Women’s Auxiliary for the Organizationally Impaired. Just thinking about the Experiment initially made me want to crawl in bed and pull the covers over my head. (Of course, I haven’t showered without interruption in 14 years; why I thought I could have a moment of silence alone in my bed is beyond me.)

But I can’t ignore the serious consequences of allowing youth entitlement to continue un-checked. These kids are part of the generation that will be leading the world in a few short years. Not only that, but they—all of us, in fact—were created to work. It’s been around since the beginning of time, an integral part of man’s existence, a privilege before we made it toil. (See Genesis 2–3.)

So I set out with trepidation but sincerely hoped we all—especially me—could complete the Experiment and do our part toward replacing the “I’m here to be served” attitude with a “Look what I can do through hard work” mantra. Along the way I learned that success is not just motivating them to work; it has a great deal to do with stopping myself from doing it all, remembering to get my hands off, and being okay with their hands-on learning.

The following pages detail my yearlong effort to transfer responsibilities from my shoulders to theirs. I’ve tried to document the good, the bad, and the ugly moments of my attempt to lead my kids toward responsibility and independence, capability and confidence. We have yet to arrive in the land of the fully equipped, but at least we’re headed in the right direction.

Just the other day, I needed to handle a phone call. I’m not sure why, but failing to notice the time, I returned a call at 5:45 pm, the bewitching hour, no matter the age of your kids. As if on cue, the 3-year-old fired up the whine, which quickly escalated to a demanding scream.