The concept was pretty simple: put a reporter and a cameraman in a Ford Econoline nicknamed Esmerelda. Send them all over Texas to interview interesting people in small towns, especially folks who make things with their hands and hearts, like rocking chairs and poetry. The weekend show that resulted became a huge hit in Dallas and this year celebrates its 50th year on the air. 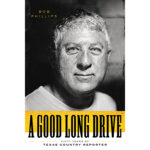 Texas Country Reporter, now carried nationally on RFD-TV, claims to be the longest-running independently produced TV show in the country. It started in 1972 on Channel 4 and was called 4 Country Reporter. Bob Phillips, son of East Dallas, didn’t host that first year, but he soon took the wheel, eventually steering the show to Channel 8, where it was renamed 8 Country Reporter. In 1987, Dallas Morning News TV critic Ed Bark called it “the best and most beloved local program in the history of Dallas television.” That same year, Channel 8 canceled the show, and Phillips started syndicating it himself.

To celebrate the show’s longevity, Phillips has written a memoir titled A Good Long Drive: Fifty Years of Texas Country Reporter, and he’s embarking on a 13-city tour that will culminate with a festival in Waxahachie. 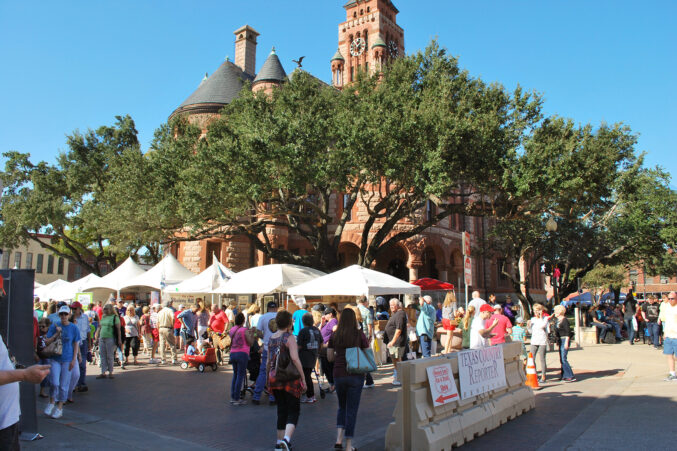 See Bob IRL: On October 1, Phillips and his wife and co-host, Kelli, will read aloud important Texas documents to an underscore performed by the Dallas Winds at the Meyerson Symphony Center. The annual Texas Country Reporter Festival takes place October 23, with more than 50,000 people partying in the streets of Waxahachie. Visit texascountryreporter.com for details.
Courtesy Texas Country Reporter