62. Erica Abi Wright is better known to music fans as Erykah Badu. Her original stage name was Apples, one half of the hip-hop duo the Def Ones, while attending Booker T. Washington High School for the Performing and Visual Arts.

63. The Old 97’s make an appearance (and serve as a fairly major plot point, in the 2006 film The Break-Up. Producer and star Vince Vaughn is a noted longtime fan of the 97’s. Their “Timebomb” was used in his 1998 movie Clay Pigeons.

64. KNON was the first radio station to play hip-hop in Dallas. The Funky Fresh Friday Show, hosted by Nippy Jones on KNON, was the first program centered on DJs and rappers in Dallas-Fort Worth. That’s why, according to longtime KNON DJ EZ Eddie D, Jones is the godfather of the city’s hip-hop scene. 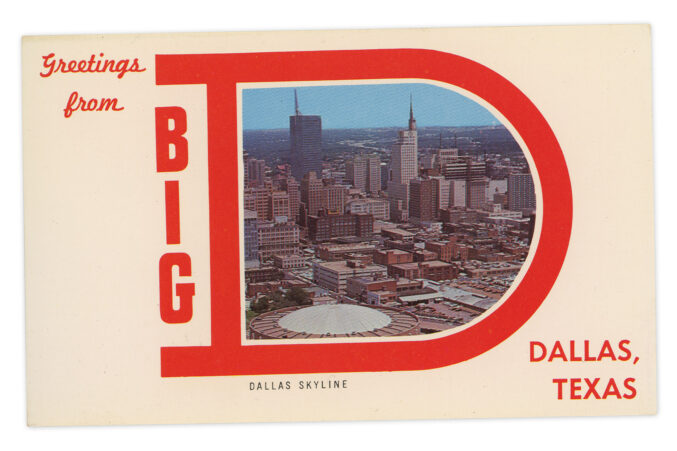 65. Big D has been Dallas’ nickname for generations. It started with a Paul Crume column in the Dallas Morning News in the early ’50s titled “Big D,” and it really caught on after the 1956 musical The Most Happy Fella included a song titled “Big D,” which Bing Crosby recorded.

66. Before The D.O.C. became a star in Los Angeles working with Dr. Dre and N.W.A., Tracy Curry rapped in Dallas as Doc-T. He was a member of the Fila Fresh Crew alongside Dr. Rock and Fresh K.

67. In 1996, Walker, Texas Ranger featured the local band Baboon in the Season 3 finale, “Hall of Fame.” The band performed at Trees. The plot: a serial killer was posing as a photographer at one of their concerts.

68. In 1980, at the end of Dallas’ legendary run, international gambling houses offered 6-to-4 odds that Dusty Farlow had shot J.R. Ewing in the episode “A House Divided.” Kristin Shepard turned out to be the shooter, but Dusty Farlow, Sue Ellen’s former lover, was the odds-on favorite. Vegas oddsmakers also gave Tom Landry 500-to-1 odds and Roger Staubach 1,000-to-1 odds.

69. On January 8, 1991, a sophomore named Jeremy Wade Delle walked into his English class and killed himself in front of his teacher and classmates. News coverage of the incident spread around the country and captured the attention of Eddie Vedder, who was working on Pearl Jam’s debut album at the time. The incident became “Jeremy,” one of Pearl Jam’s most well-known songs.

71. The Dallas-based children’s television series Wishbone aired for two seasons and was set in the fictional Texas town of Oakdale. The show was filmed throughout North Texas, at Lyrick Studios in Allen and a soundstage in Plano.

72. On January 10, 1978, the Sex Pistols famously played the Longhorn Ballroom. The openers were the local punk band the Nervebreakers. During their set, frontman Barry Kooda took a bite out of a dead fish someone threw onstage. A photo of him doing so ran in Rolling Stone.

73. The famous artist Julian Schnabel worked at The Grape before his career launched. Two years after the 1972 opening of The Grape, Schnabel showed up looking for work. He cooked in The Grape’s kitchen, painting on the side and storing his work in owner Charlotte Parker’s garage. After about six months, Schnabel decamped to New York City.

74. In 1983, DJ Ushy—according to DJ Snake of Nemesis, the first Dallas DJ to mix music live on the air—released the city’s first hip-hop song through Eron Records. Frequently heard at Twilight Skating Rink, “Neck Work” was a local hit that emerged into a regional classic.

75. The Starck Club was known for patrons popping ecstasy before it was made illegal, in part because DJ Kerry Jaggers had brought the drug with him from New York to Dallas. He was drawn here by Grace Jones, who performed at the Starck’s May 1984 opening. 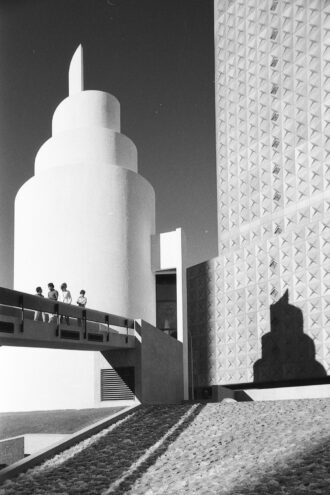 76. Glory Window, the stained-glass spiral in the ceiling of the Philip Johnson-designed Chapel of Thanksgiving in downtown, briefly appears in the 2011 Terrence Malick film The Tree of Life.

78. Willie Nelson once recorded a video at the Round-Up Saloon, for “Cowboys Are Frequently, Secretly Fond of Each Other.” Nelson’s longtime tour manager, David Anderson, chose the location for the shoot after coming out to Nelson. Anderson’s partner, Darrin Davis, directed the video, in which Burt Reynolds appears.

79. Brian Baumgartner, who played Kevin Malone on the American version of The Office, is a graduate of Southern Methodist University.

82. Lil Jon’s “Put Yo Hood Up” shouts out Oak Cliff among dozens of other locales across the country. The Atlanta rapper reached out to DJ Snake to produce “Who U Wit” and “Put Yo Hood Up” on his third studio album. The first ’hood mentioned in the title track is Oak Cliff, a reference to DJ Snake’s neighborhood and his group Nemesis’ 1987 single.

83. The 2003 made-for-NBC movie Saving Jessica Lynch transformed a block in the Cedars into an Iraqi city. When production wrapped, it was left that way, and the area was called Little Baghdad for about a decade.

84. In 2009, Jessica Simpson says Tony Romo accused her of seeing John Mayer behind his back, leading to the breakup of their two-year relationship. 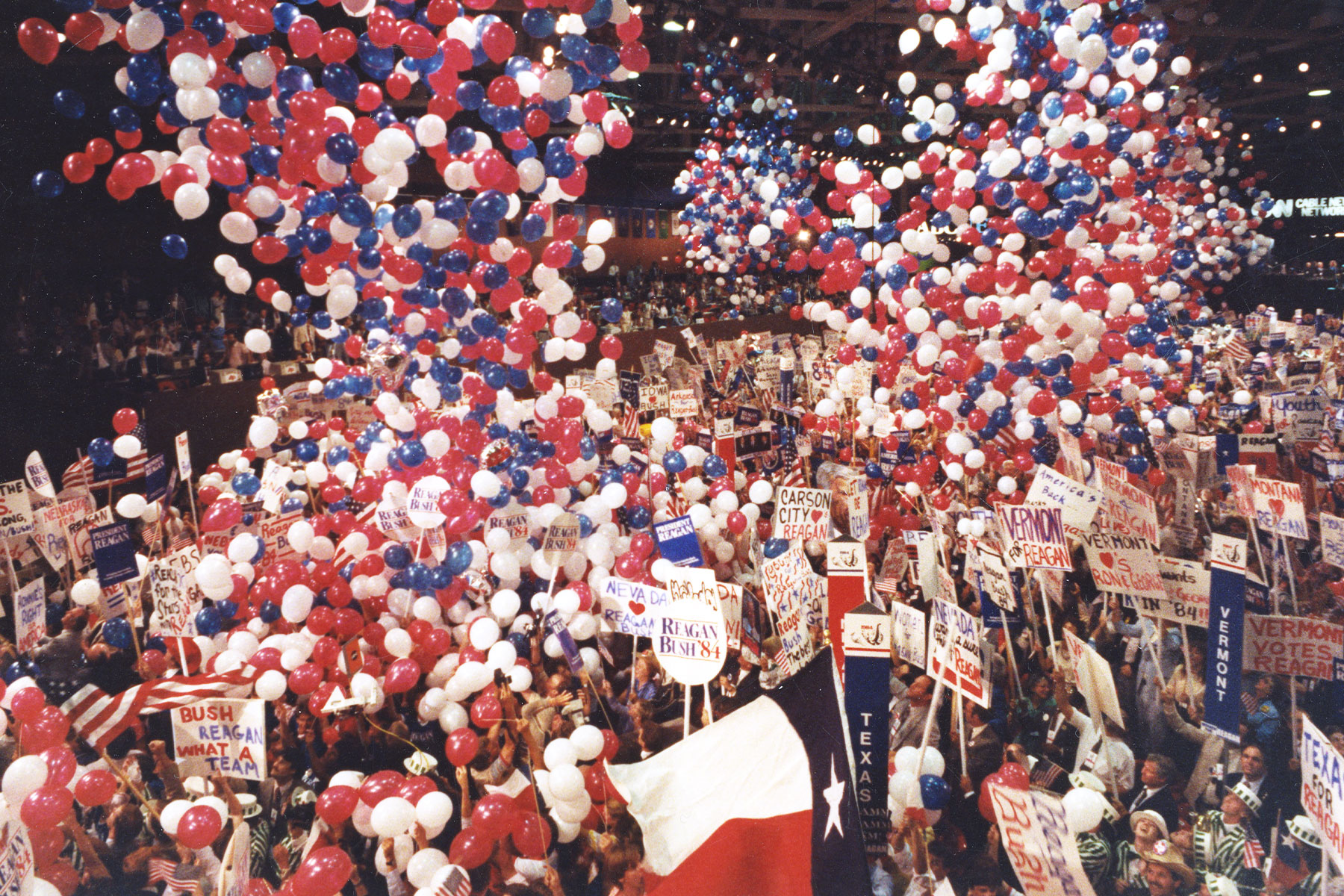 86. The Dead Kennedys headlined the Rock Against Reagan protest concert outside the Dallas Memorial Coliseum during the 1984 Republican National Convention. Also on the bill? Reagan Youth and Cause for Alarm.

87. Following a successful career on Broadway, Margo Jones moved to Dallas and opened Theatre ’47 at the Magnolia Lounge in Fair Park. It was the first professional theater in the round and hosted the world premiere of Inherit the Wind, which went on to become a Broadway hit and an Oscar-nominated film. Sadly, the “Texas Tornado” died in 1955 at just 43 years old. After accidentally spilling red paint on her carpet during a party, Jones hired professional cleaners to repair the damage. The dry cleaning chemicals they used seeped into the carpet and later evaporated, filling her home with dangerous fumes. She inhaled them while sleeping, causing kidney failure, and died seven days later.

89. Singer Phil Anselmo was the first member of Pantera to die. Though guitarist “Dimebag” Darrell Abbott was shot and killed onstage in 2004, and his drummer brother Vinnie Paul died from a heart condition in 2018, Anselmo was technically the first. He was pronounced dead for several minutes after a heroin overdose following a show at Coca-Cola Starplex on July 13, 1996. Paramedics were able to revive him.

90. Kumar Pallana, who appeared in four Wes Anderson films and one Deathray Davies music video, was the former owner of the home that became the Cosmic Café. Pallana had a yoga studio upstairs at the house on Oak Lawn, and his son Dipak opened what was originally called Cosmic Cup on the first floor in 1992. Anderson and Owen Wilson were frequent customers and eventually cast Kumar in their debut film, Bottle Rocket. 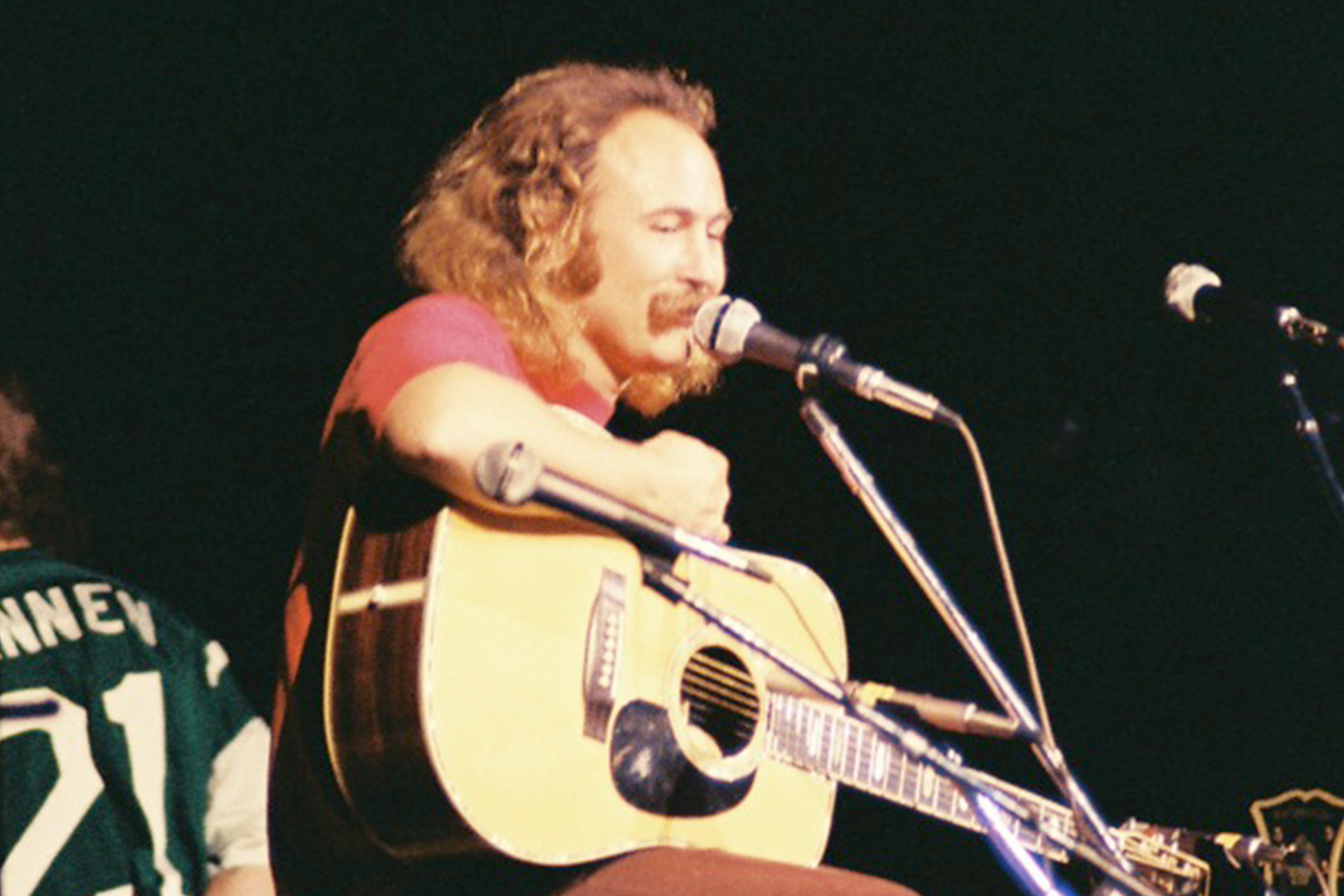 91. In 1982, David Crosby was arrested in Dallas for “freebasing in plain view” and possession of a semiautomatic handgun, which he said he carried for protection after the murder of John Lennon. He was arrested at the defunct nightclub Cardi’s, which Texas Monthly once described as “a down and dirty rock ’n’ roller’s paradise.”