92. The legend of James “Jimmy” Skilaski was intertwined with the stories he told his lunch guests at his popular spot on Lemmon Avenue. A favorite of culinary philistines like Blackie Sherrod and John Anders, his popular dish of layered rice, butter, onions, cheese, and chili served in a tub kept him in business for four decades. He used the slogan “Chili Rice is very nice.” Skilaski died in 1990, but his chili rice remains a hot topic on Dallas history forums. 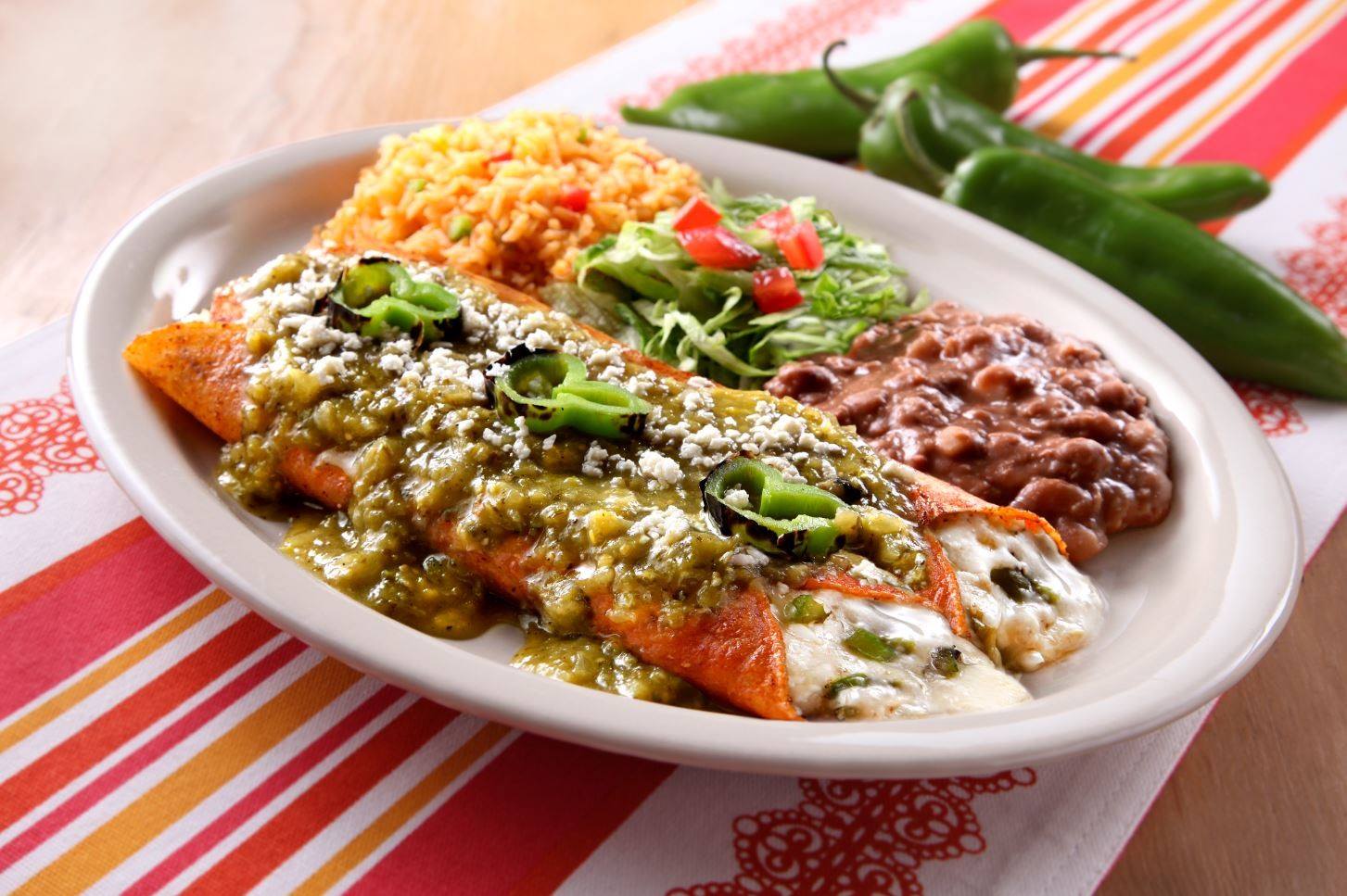 94. Dallas’ oldest food chain isn’t Pizza Hut or Bob’s or Campisi’s. It’s El Fenix, a pioneer of Tex-Mex that opened September 15, 1918. Miguel “Mike” Martinez, who immigrated to Dallas in 1911 amid the Mexico Revolution, debuted his Martinez Cafe, a small restaurant on McKinney Avenue, in an area once known as Little Mexico. After a couple of years of running his modest cafe, it was reborn as what we now know as El Fenix.

95. Highland Park High School’s Tom Faulkner played in popular Dallas bands such as The Oracle and the Coconuts and Flyer in the 1970s and 1980s. But you more likely know Faulkner from the jingles he was responsible for writing while working at the Richards Group: Motel 6’s violin and guitar instrumental and Chili’s “I want my baby back ribs” earworm. (Barbecue sauce.) 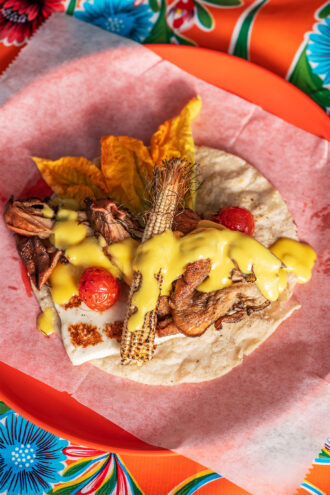 97. David Wade (1924–2001), known as the “Rembrandt of the Kitchen,” was a Dallas “food demonstrator” (instead of chef) with a nationally syndicated cooking show. He also did all of the following: host a television show called Canine Comments; set a world record for preparing a gourmet meal while flying in a hot air balloon over Dallas; wrote nine cookbooks; and ran for mayor, which he lost in 1971 to Wes Wise.

98. Revolver Taco Lounge is run by James Beard-nominated owner-chef Regino “Gino” Rojas. The restaurant gets its name because Rojas’ father is a gun engraver, and the family owned a gun shop in Fort Worth before they opened the taqueria. Rojas’ father is known for his floral designs and scrollwork.

99. Highland Park Cafeteria was known for its Wall of Presidents. Opened by Sallie Goodman, it operated for 95 years in various locations. The final site, in Casa Linda Plaza, closed permanently in March 2020.

100. The Blue Front was a small, family-run German deli that was a mainstay in downtown Dallas. It was 115 years old when it closed in 1992. (That is still a longevity record.) The Blue Front started in 1877 as a saloon and was eventually purchased by the Schliepake family, who converted it to a bakery and deli and expanded into multiple locations. The original deli was located where Reunion Tower now sits. Dallas Mayor Robert Folsom declared October 22, 1977, Blue Front Day.

101. Luna’s Tortilla Factory is one of the most enduring holdouts from Dallas’ Little Mexico community. It is known today as Luna’s Tortillas, and was founded by the eponymous Maria Luna in 1924. It first opened at 2209 Caroline St., in Dallas’ bygone Little Mexico neighborhood, where she’d eventually hire 25 women to pat out 500 dozen tortillas each day. Luna made door-to-door deliveries in her 1925 Ford Model T. The Luna family still runs the business, which now churns out 600 corn tortillas per hour.