With her strawberry-blond hair piled high in a messy bun, Jordona Kohn presides over The Market Local Comfort Cafe, the kosher breakfast and lunch spot in North Dallas she co-owns with business partner Stacey Clark. The two transplants—Kohn originally from Hollywood, Florida, and Clark from Brooklyn—chose to make it in the image of an East Coast deli, with a tuna sandwich, yes, but also a fine latte. Newcomers on the Dallas kosher scene, they’ve made a sleek spot.

Kohn trekked a sinuous journey to get here. It began with two years studying abroad in Israel, where she soaked up Israeli fare, building skills. Then she moved to New York City, laboring in restaurants. In Dallas, she attended Le Cordon Bleu, where, as a kosher-observant Jew, she couldn’t taste any of the food she made because of the lack of separation between meat and dairy. Instead, after every class, she re-created the day’s lesson at home, practicing in her own kitchen. She graduated top of her class. 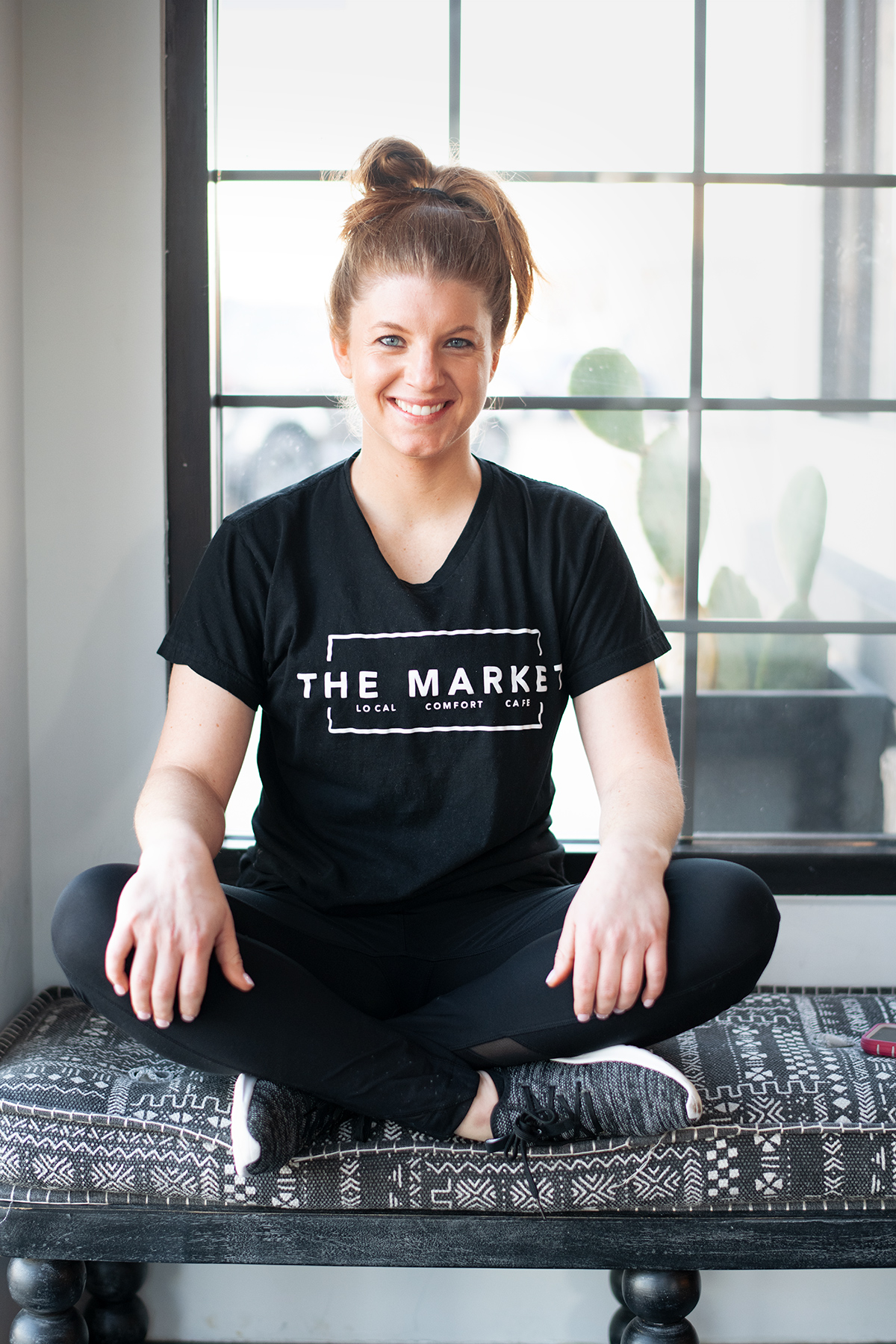 Jordona Kohn spent time cooking in Israel and was a chef for one of Dallas’s largest kosher catering companies before she opened her modern kosher breakfast-lunch café in Far North Dallas, where homemade challah abounds on Fridays.

In the non-kosher world, unable to taste, she couldn’t lead a chef’s line. So she spent about five years as the executive chef for A Taste of the World, one of Dallas’ most prominent kosher catering companies. Then, in May 2019, she opened The Market, choosing to make it dairy kosher, with no red meat. 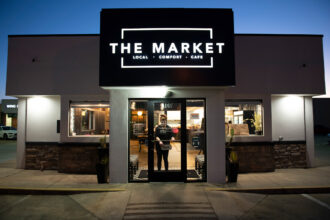 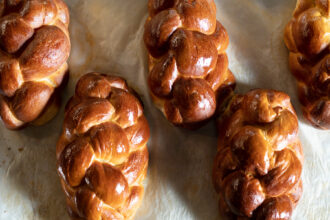 All of the breads and pastries are made by hand. On Fridays, chubby challah braids fill the counter, scattered with poppy or sesame seeds, strewn with chocolate chunks, or dusted with za’atar spice. Kohn makes egg-enriched versions filled with cinnamon and raisins, caramelized apple, or honey-roasted garlic, as well as water-based vegan and honey-oat whole-wheat options. Old World-style babkas—chocolate and cinnamon—and stuffed bourekas wait nearby. Traditional spreads such as herbed tahini, sweet onion, and spicy confit chiles are sublime.

In its first 18 months, The Market weathered two tornadoes and a pandemic. But in spite of natural disasters and the lack of a corned beef sandwich on the menu, Kohn and Clark have managed to keep the doors open. With the best challah in town, they are adding to a Jewish kosher landscape in Dallas that’s small but staunch, with a clientele both Jewish and non-Jewish, with out-of-towners from New York, Miami, and Los Angeles.