Sydney Chandler says she wasn’t trying to start a movement or build a networking platform for young, professional women of color when she founded Baddie Brunch. The UT Austin grad really just wanted an excuse to get dressed up.

“It’s what I like to do,” Chandler says. “And in 2015, there were no events where I could get dressed up and my outfits would be appreciated. I was like, OK, no, we’ve got to do something in the daytime where I can still have the rest of my day to chillax, you know?”

Brunch seemed like the obvious answer. But brunch with a few close friends wouldn’t do her outfits justice. So Chandler started thinking bigger, expanding her weekend invite list. Commingling unfamiliar friend groups, however, caused problems. “It’s like that awkward thing where your old friends don’t know your new friends,” she says. “How do you bridge that gap? How do you make them like each other?”

She found icebreakers on Pinterest, and then something happened that surprised her: the women weren’t becoming friends so much as they were becoming potential associates, passing business cards along with the mimosas. The numbers kept multiplying, from 15 to 50 to 100 to 150, and soon she was being asked to host events in Houston and Austin. She added intimate networking dinners to give the women more time to exchange information and make meaningful connections.

“There’s an influx of transplants moving to Dallas,” she says. “You’ve got Toyota, Amazon, Uber, and they’re bringing people from the Midwest and from Oklahoma and from L.A. here to Dallas to work. And these women, they’re in their mid- to late 20s, early 30s, and they have to kind of start over socially. And so you have a space like Baddie Brunch, which kind of streamlines that process and makes it not so scary. You see women who look like you, who wear their hair like you, who watch the same things that you watch on TV or think the same way creatively or politically. And you’re in that space, and it feels safe, and it feels cool.” 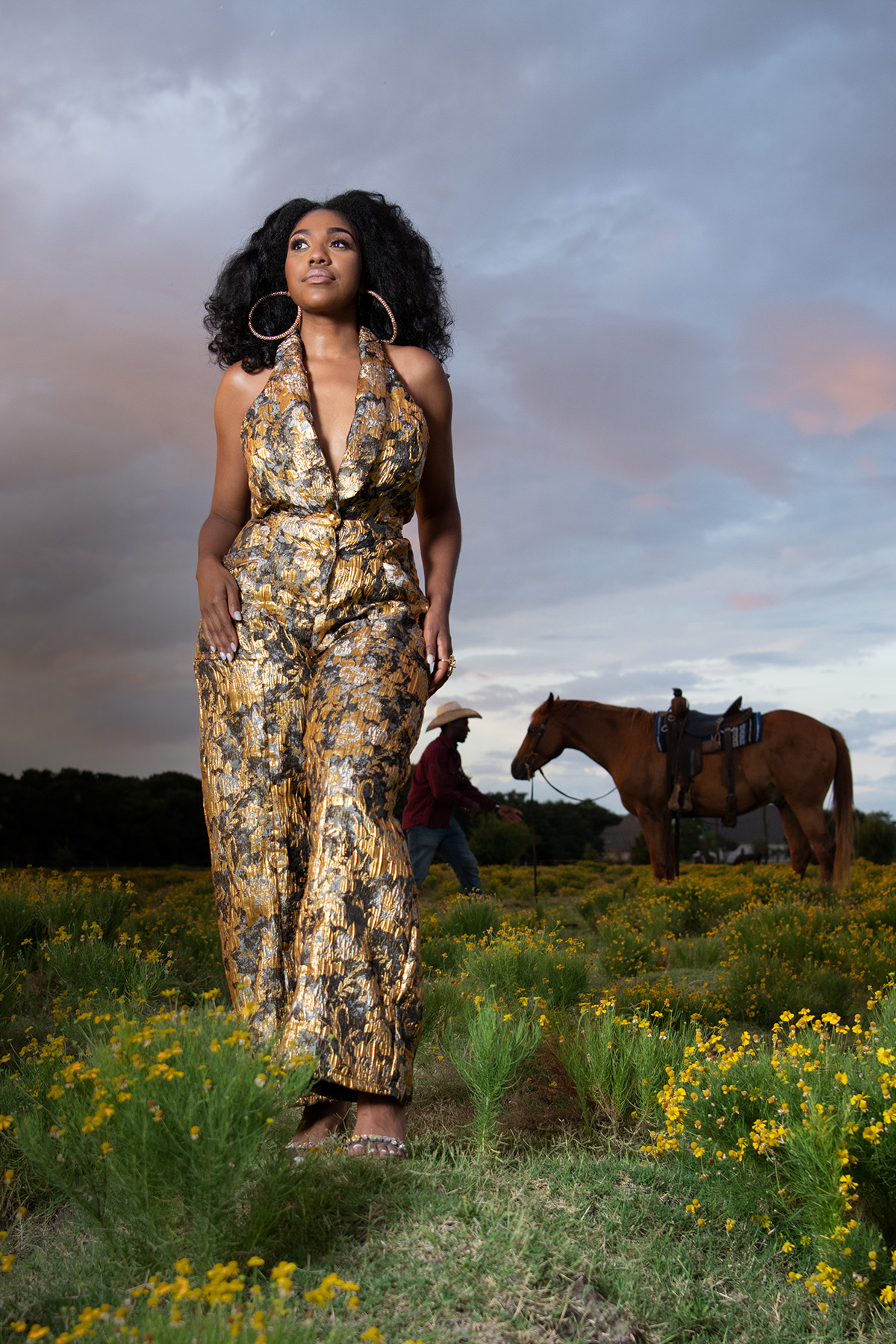 Last year she joined forces with Black Menswear, an organization for men similarly focused on fashion and networking, to host the Southern Classic. Inspired by the annual Veuve Clicquot Polo Classic in New York, they ditched the ponies in favor of floral fashions, seersucker suits, and a buffet brunch. They had to postpone the scheduled June date at the Smoky Rose, but they hope to hold the ticketed event at the end of September at a new location, with a smaller group and appropriate social distancing measures in place. The event will be sponsored by Uncle Nearest, a Black-owned small-batch whiskey distillery from Tennessee.

In the meantime, Chandler finds herself in high demand between event planning and her work as the volunteer coordinator for a local nonprofit, For Oak Cliff. Women now reach out to her not only for business connections but also for everyday recommendations. “It can be as simple as ‘Do you know where I can get my hair done? Where I can get my car washed? How do I navigate Dallas?’ The beauty is, I am a Dallas native, and I’ve been here for 31 years,” Chandler says. “So I can be that person for you.” 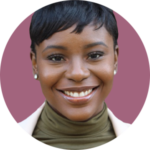 When Sydney Chandler realized she was about to be photographed by D Magazine, she called up Carline Joseph, a 26-year-old business analyst at Texas Instruments. The two had met through Baddie Brunch, when Joseph turned up in a show-stopping dress for a ball and Chandler came running over to find out who the designer was. It turned out that Joseph had made the dress herself. She had started designing her own clothes when she moved from Miami to Tallahassee, Florida, for college and found herself in a small town with no good fashion options. She now does custom orders through her website, specializing in gowns for engagement parties, weddings, proms, and red carpet events like the Dallas Margarita Ball and Millennial Gala. She describes her style as a melting pot that often pulls from her Caribbean roots. “It’s not just extra,” she says. “I’m going to find a way to do something to make it stand out or give it that wow factor.”