Dallas, it’s time to go outside. Do you like to hike or bike, on bumpy natural surfaces or on paved paths? We’ve got you covered. In the meantime, take a look at four kinds of Dallas cyclists, some of whom are working to make the city a better place to be on two—or three—wheels. 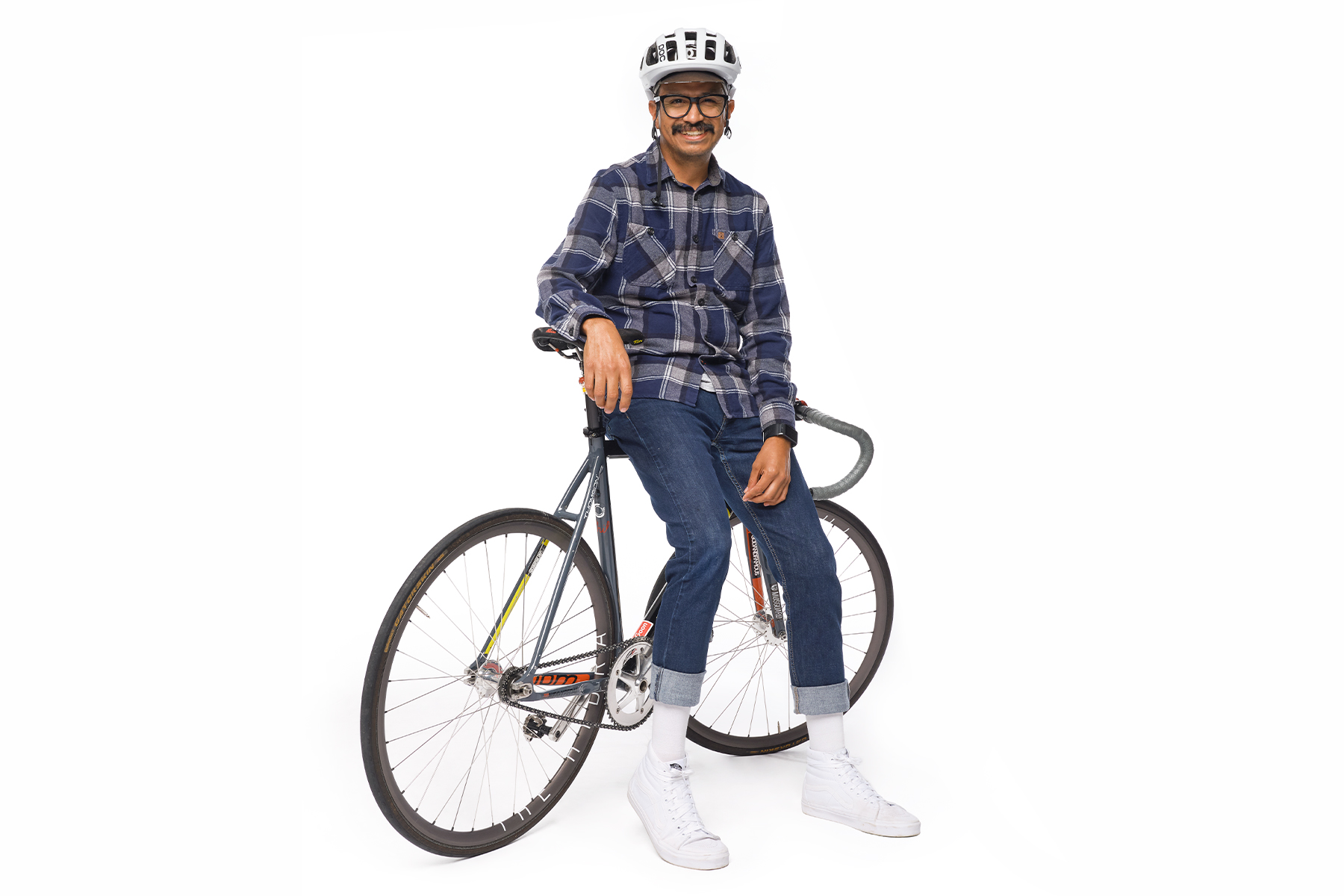 Jr. Belmontes, 33, is a freight operations specialist for Worldwide Express. Growing up, he rode BMX bikes, but then he grew too tall and switched to fixies, which are, as every rider knows, the insane person’s bike. In their simplest incarnation, they have no brakes. The pedals turn as long as the back wheel spins, meaning there’s no coasting. Slowing down means pedaling forward—while resisting the pedals’ motion. Jr. has ridden the bike you see here about 10,000 miles, as Jimmy John’s deliveryman and in Red Bull races. “I’ll ride anywhere,” the Oak Cliff resident says. “I’ve ridden to Fort Worth and back, took the long way, about 100 miles. If there’s a ramp to jump off or a huge hill to go up, I’m going to ride it.” 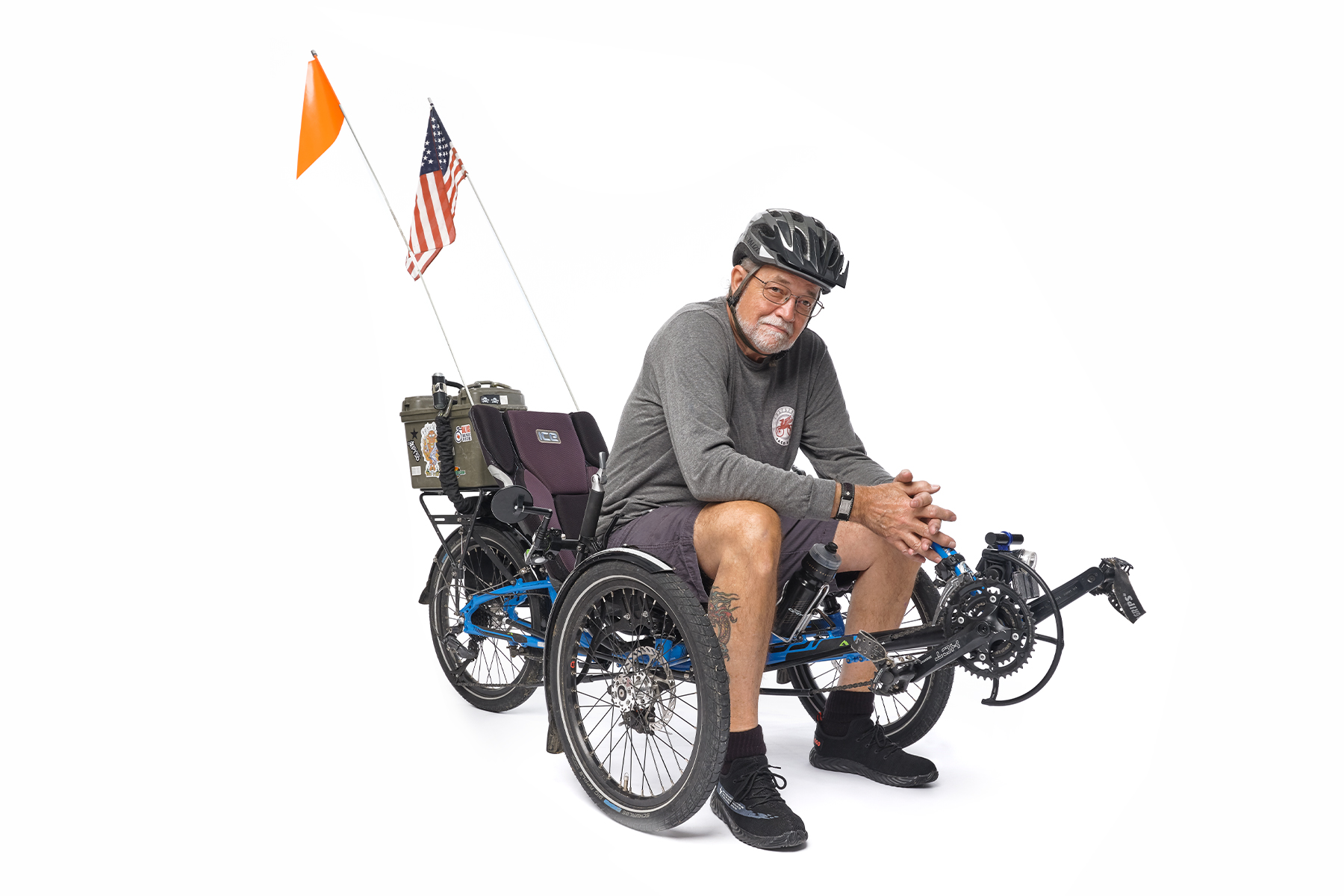 Richard Freeman, 70, is a semiretired owner of a commercial cleaning service and a sometime mechanic at Red Star Bicycle Shop. The Cedars resident used to ride about 5,000 miles a year on a two-wheeler but switched to his recumbent tricycle because “it takes the load off of your shoulders, your arms, your hands, your neck, your butt, the whole nine yards.” He’s one of the riding forces behind the Dallas chapter of Critical Mass, a nonorganization that believes in safety in numbers for cyclists. In good weather, about 500 people turn up at the Farmers Market for a ride on the last Friday of every month. “If you’re going to come to Critical Mass, whatever hang-ups you have, leave that crap at home,” he says. “We don’t need it there. It’s not about whether you’re white, black, brown, blue, green, orange, gay, straight, LBG, whatever the alphabet is. It’s, ‘Oh, you ride a bike. That’s cool. Let’s go ride bikes.’ ” 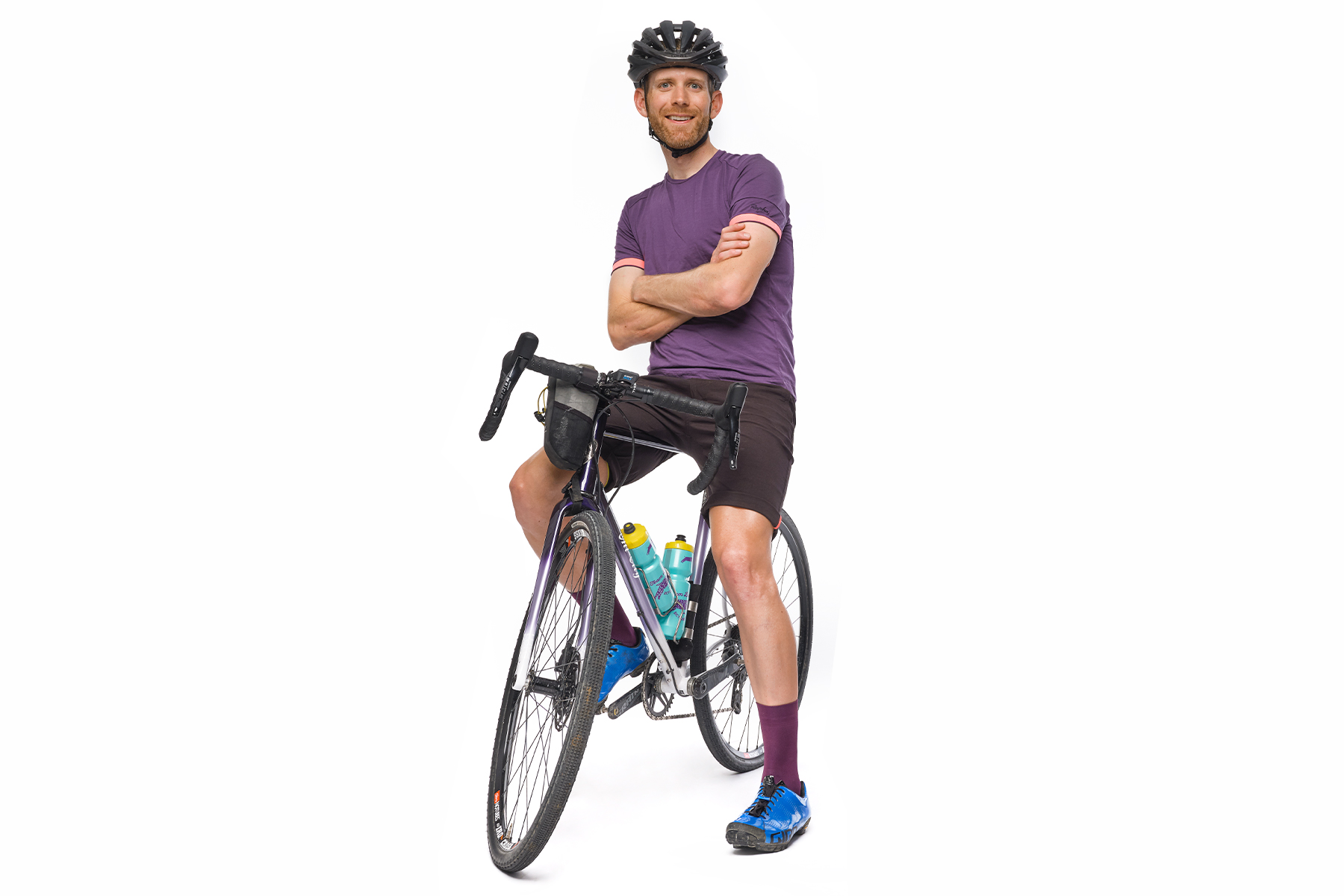 Philip Hiatt Haigh, 35, is the executive director of the Circuit Trail Conservancy, a nonprofit that is working to complete a 50-mile loop of paved trails around the city of Dallas. So far he’s got 39 of those miles completed, and two projects will begin construction this year (check out theloopdallas.org or our podcast episode with Haigh). His favorite place to ride in Dallas is on top of the Trinity River levees. “I’ve only had this bike for about three weeks,” he says. “I love it. It’s so stable. I don’t name my bikes, but I’m going to put a sticker on this one that says Very Stable Genius.” Together he and his wife currently own 12 bikes, which reminds us that the ideal number of bikes you should own is N minus 1, where N is the number that would cause your significant other to leave you. 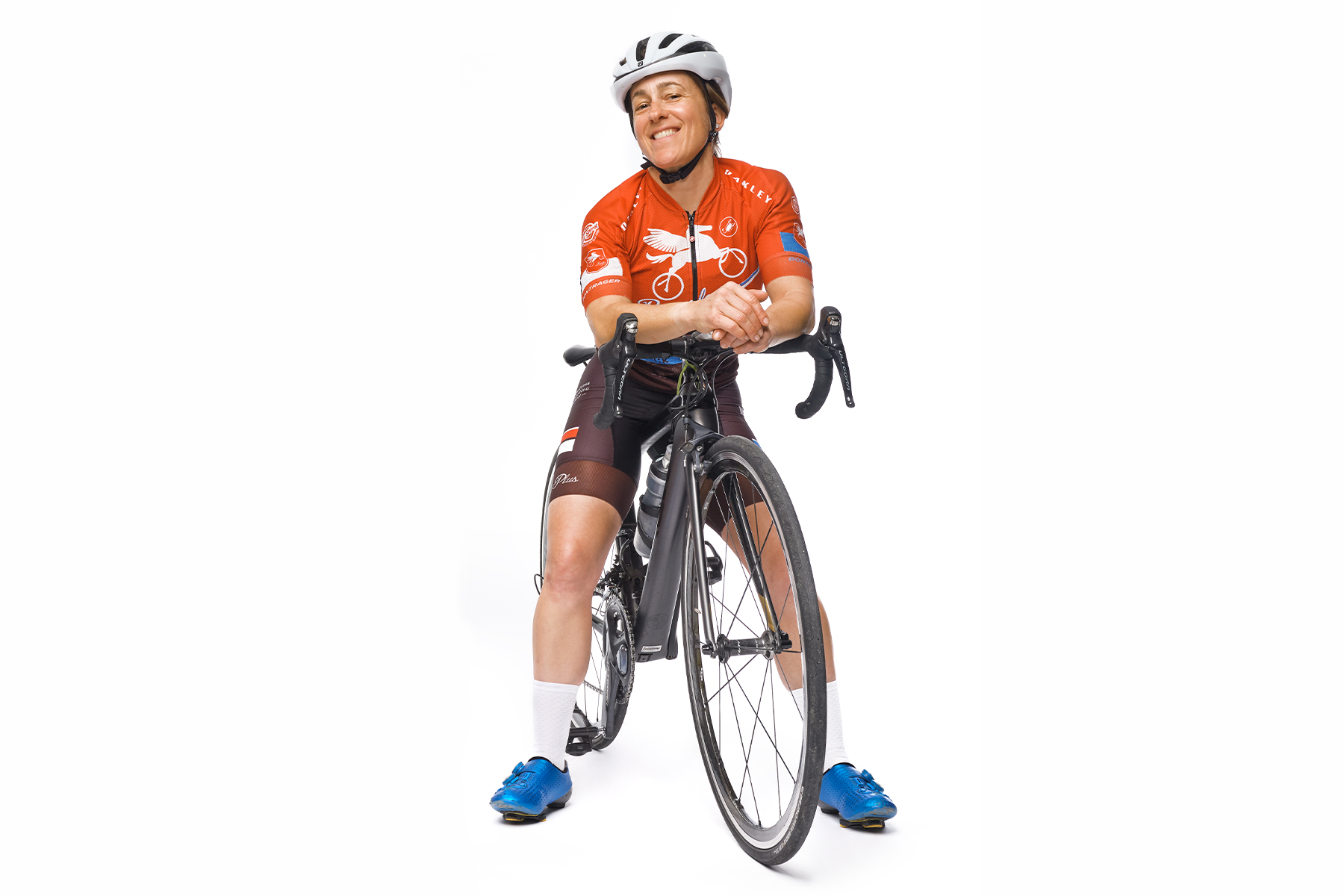 Melissa Monosoff, 45, is the education director for the Court of Master Sommeliers, the industry’s premier international examining body. She’s also the only person in Dallas who is both a master sommelier and a cicerone (the equivalent for beer). She races for the Bicycles Plus team, and you can bump into her at the Snider Plaza store. She had a bad crash back in May but promises the aftereffects of the concussion are behind her. Depending on her training and work schedules, she might ride more than 300 miles per week. “I’m always at White Rock Lake,” she says. “But I also love riding downtown and on the levees.”