The World Food Championships will be held on the Reunion Tower lawn on October 16–20. General admission starts at $10 per day or $30 for the weekend; kids 12 and under are free. Events include main stage demos, tastings, and competitions featuring everything from barbecue to dessert.

“It’s where you’ll see food TV in action,” says founder Mike McCloud. “This is where you’ll see the next Guy Fieri, the next Rachael Ray. We’re an American Idol of talent. We will have some TV celebrities there: Katie Dickson, Jay Ducote, Mark Henry. But it’s about giving a regular home cook a chance.

“We’re trying to lift all boats in the food genre, whether it’s aspirational entrepreneurs, families just wanting to have a good time, or chefs trying to reach a pinnacle of their career.”

Here are McCloud’s top picks for this year’s special events:

Licensed to E.A.T.
Oct. 15, $75
Get certified to judge the food for yourself. A “food sport professional” will teach you what you need to know to fairly assess execution, appearance, and taste. Once you’ve completed the course, you’ll be guaranteed a judging spot and receive general admission access for the week.

The Grand Tasting
Oct. 17, $95–$150
“For the first time, we’re going to feature 20 of our past winning dishes. It’s going to be a little bit higher brow. It’s going to be a lot more food and a lot of different spirits to go along with that food. We’re doing it right in the kitchen arena, which most people don’t get to go into unless they are competitors.”

Bourb ’N’ Que
Oct. 18, $45
“It’s our way of bringing all five flavors of American barbecue together (Carolina, Kansas City, Memphis, St. Louis, and Texas), pairing it with bourbon, and having a good block party.”

Granny Grilling and Kid Stuff
“On Sunday, we’re going to invite families to come and actually do what mother said you couldn’t do, which is play with your food. And we’re going to have things like Granny Grilling, where our judges are kids. And we’ve even got this corner called Kid and Company, where we’re celebrating kids who are doing an entrepreneurial strategy around food. Most of them are based in the Dallas-Fort Worth area.”

Sample or Helping
Splurge for the VIP Lounge pass ($75 for the day or $195 for the weekend), and you’ll get access to celebrity chef demos and free samples from 20 Texas-based brands. Or you can try the offerings of these local participants at home. 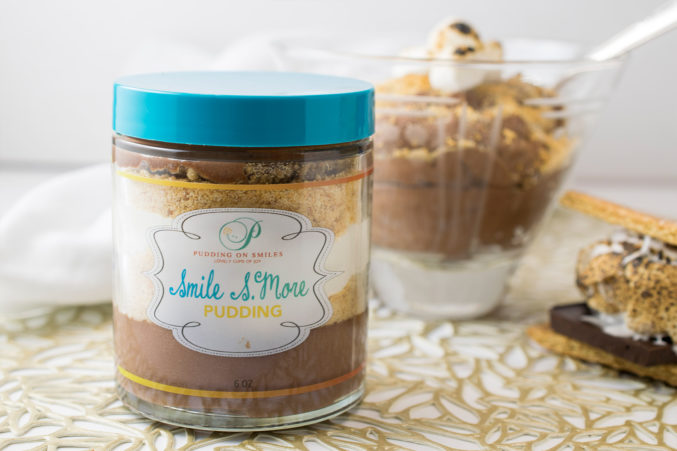 Pudding on Smiles
When Kendra and Michael Sanders’ daughter, Kenai, was born prematurely, Kendra had to close her online bakery in order to move into the hospital for a year. Once her daughter was thriving, she decided to focus her business on her most popular item—her handcrafted custards.

Sweet Lucy’s Pies
After the birth of her daughter, Lucy, Lindsey Lawing started selling pies at the Clearfork Farmers Market in Fort Worth. In 2017, Texas Highways magazine named her fresh apricot pie one of the best fried pies in North Texas. 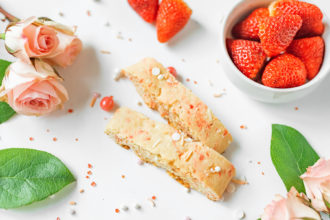 The Truman Factory
In a modern take on Willy Wonka’s golden ticket, Highland Park teenager Truman Wilson started his own chocolate bar line with prize codes inside each label. Lucky winners might get a drone or a Super Nintendo. A portion of the proceeds goes to Vogel Alcove, a local nonprofit serving homeless children.

Sweetie’s Cheesecakes
After losing his project management job in Plano in 2016, New Jersey native Michael Vespa decided to go all-in on cheesecake. He downsized his childhood recipe to fit single-serving jars and named the creation after his cat. Hints of lemon and orange zest highlight his signature flavor.

The choice is yours.
By  Catherine Downes
Food and Drink

There goes that excuse for stress-eating a pint of ice cream.
By  Rochell Van Deurzen
D Magazine Directories