Marcel Market in Bishop Arts may be Dallas’ most comprehensive French boutique, but for those who can’t get enough of that je ne sais quoi, we’ve rounded up more local businesses with a Francophile flair.

Country French Interiors
Bruno de la Croix-Vaubois, a native of Versailles, France, opened his Design District showroom in 1986. He and his son, Chris, travel to France several times a year to bring back 18th- and 19th-century finds, from intricately carved butcher blocks to hand-painted barbotine jardinières.

Yves Delorme
At Bullion, our gilded French brasserie, Yves Delorme tablecloths are part of the Christofle-silver look. At the new Dallas couture studio, you can customize table settings and bedding in linen bastide or cotton sateen via hand-embroidery.

Goyard
A rare Goyard store (and the first in Texas) will arrive in Highland Park Village this winter, offering Dallas shoppers a direct line to the elusive French luxury brand’s iconic chevron-printed canvas. 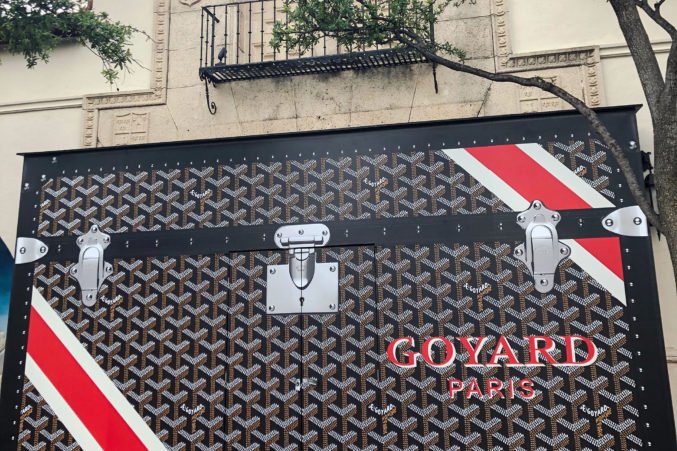 Saint Laurent
The French fashion house swapped one upscale Dallas shopping haunt for another this summer, moving from Highland Park Village to a new, white marble-lined store in NorthPark.

La Tarte Tropézienne
The split cream-filled brioche that gave this bakery its name was born in 1955 in Saint-Tropez. Served on a film shoot with Brigitte Bardot, it came to represent the swinging French Riviera set. The first location outside of France opens this fall across from Forty Five Ten. 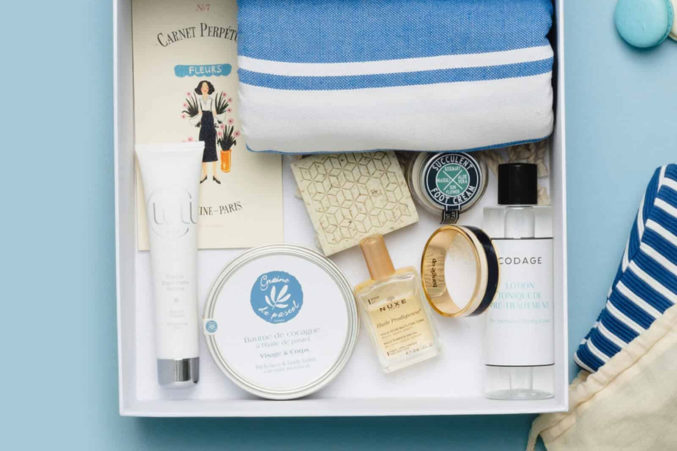 Lydia Courteille
The Parisian jewelry designer’s rare gems, all part of whimsical collections inspired by the Queen of Sheba or Marie Antoinette’s dark side, can be found in her shop along the Rue Saint-Honoré, on celebrities like Nicole Kidman, and in Dallas’ own cabinet of curiosities: Grange Hall.

French Vintage Home
Audrey Friedman, who splits her time between Dallas and the Dordogne, curates an online treasure trove of delicate French linens, enamel coffee pots, and vintage trinket boxes she discovers at the flea markets and brocantes of France.