A new anthology of David Dillon’s architectural criticism brings us lessons from the past and present. Plus, a book from a literary agent-turned author.
By Tim Rogers | May 3, 2019|10:30 am 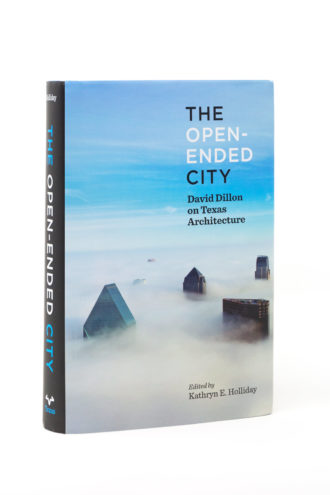 Picture the scene. It is 1980 and D Magazine founder and owner Wick Allison has just participated in a discussion at the Dallas Institute of Humanities and Culture (another organization he helped start). A visitor to the city posed a question about Dallas’ lackluster architecture and suggested that the city needed a critical voice, someone to hold developers accountable. Allison, back in the office, surveys his staff. Two editors are busy with work for the next issue. He finds a third, a young associate editor named David Dillon, who apparently is unprepared with an excuse for how he is filling his time.

“David!” Allison shouts. “I want you to write a story about why Dallas architecture is so bad.”

Shoot for the Moon
By James Donovan
Little, Brown and Company
March 2019

Thus was launched the career of one of the best (and one of the few) full-time architecture critics in America. The following year, the Dallas Morning News stole Dillon away from D Magazine. He worked at the paper until 2006 and continued to contribute until his death, in 2010.

This collection of his writing, which opens with his 1980 D Magazine cover story, titled “Why Is Dallas Architecture So Bad?” shows that the city is still struggling with some of the same issues Dillon identified nearly 40 years ago. Many of the pieces will resonate across the country, especially in postwar Sun Belt cities, but North Texas is lucky to have Dillon’s observations contained in this resonant volume (edited by Kathryn Holliday, founding director of UTA’s David Dillon Center for Texas Architecture). It is built to last. 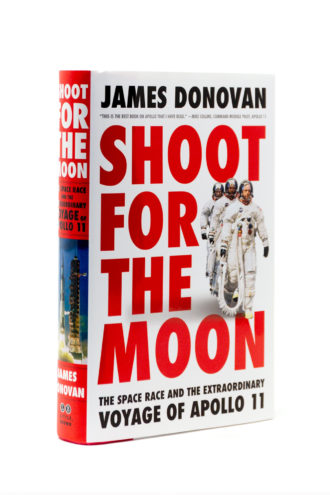 To a certain set in Dallas, James Donovan is known as a literary agent. To an even smaller set, he is known as an author, most recently of books about the Alamo and George Armstrong Custer. And here he comes with a book about the Apollo space program, terrain not exactly unplowed. No matter. This is an exhaustively researched, well-told story about a time when America truly was great again. Whether you were alive to witness the space race or are just now getting curious about it, this book will scratch an itch like only heroism at zero gravity can.