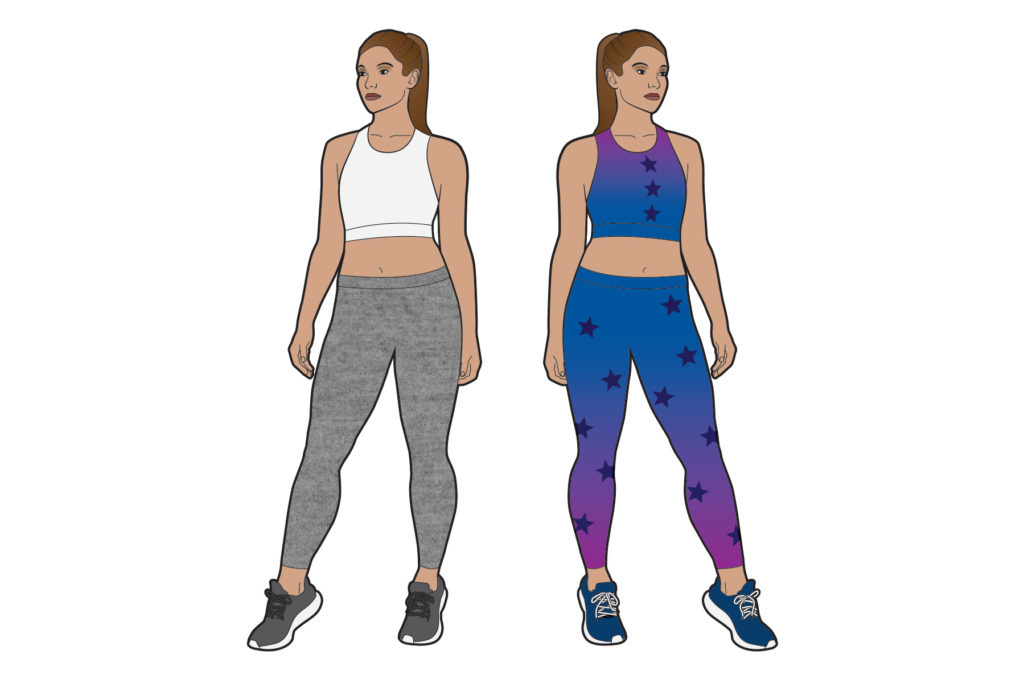 Dallas has its unique street style, and that carries over into the way we accessorize our activewear. It’s important given the incredibly liberating trend of wearing workout pants anytime, anywhere—an act made much easier here when Manhattan-based Bandier opened its first non-New York outpost in Highland Park Village in 2015.

“There are a lot of similarities between our customers, but Dallas shoppers do tend to have an affinity for all-over patterns and feminine colors,” says the boutique’s founder, Jennifer Bandier. “While some women struggle with how to style bright colors and bold patterns, Dallas loves to mix and match their activewear with their ready-to-wear to always look chic.”

The boutique is mindful about adjusting its inventory to our city’s tastes. “Women in Dallas love Ultracor,” Bandier says. “We pretty much always have a new, exclusive collection from them at our store.” 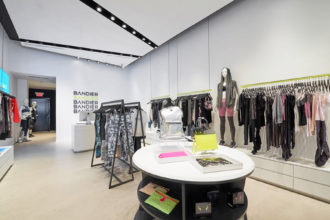 Bandier
When you spot a pair of cool leggings, more than likely they’re from Bandier. The Highland Park Village boutique stocks fashion-forward apparel from up-and-coming and established brands that work as well in SoulCycle as they do mixed with ready-to-wear. 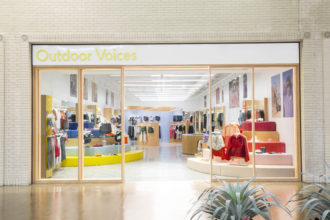 Outdoor Voices
With a carefully edited selection of neutral leggings and tops made from recycled plastic, Austin transplant Outdoor Voices is a calming corner of the crowded, neon- and spandex-filled athleisure scene. The Dallas store often hosts yoga classes and dog walks in accordance with its simple slogan, “Doing Things.” 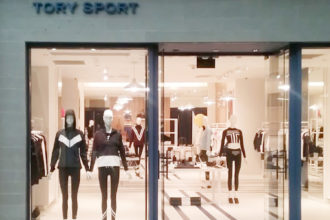 Tory Sport
Like Bandier, Tory Sport’s NorthPark store was the label’s first boutique outside of Manhattan. The activewear offshoot from Tory Burch—defined by classic lines, crisp whites, and Crayola-bright colors—offers some of the most chic running, golfing, and tennis gear in the game. 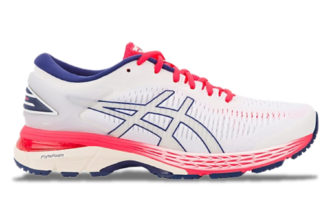 Asics Gel-Kayano 25, $160
“They’re not the sexiest, but love my Asics because they last forever, they give you plenty of support, and they’re surprisingly roomy.” 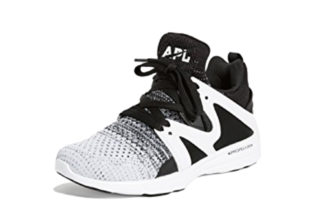 APL Ascend, $200
“There’s enough cushion to make sure you don’t feel barefoot while strength training. It doesn’t hurt that they look sick, too.” 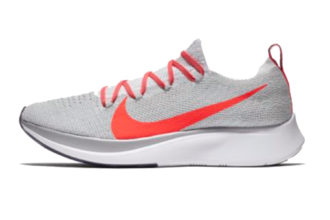 Nike Zoom Fly SP, $150
“For HIIT, this shoe is light enough to run in and flat enough to lift in. Plus, they feel as good as they look—they’re literally fly as hell.”