During New York Fashion Week this fall, surrounded by a squad of attractive, suited gentlemen and friends like Nicky Hilton Rothschild and model Candice Swanepoel, in a sunny room at the East Village’s Standard Hotel, Tina Craig celebrated the launch of her much-anticipated skin care line, U Beauty.

Back in Craig’s home base of Dallas, the buzz had been going for a while, or at least since the OG influencer, known by many as Bag Snob, created an Instagram account for her minimalistic line. Plenty of influencers have attached their name to bags, sunglasses, or beauty products, but Tina Craig launching a beauty line is akin to Ariana Grande debuting hair extensions. There’s a reason she’s referred to as “The Queen of Skincare” — she’s a fount of knowledge. 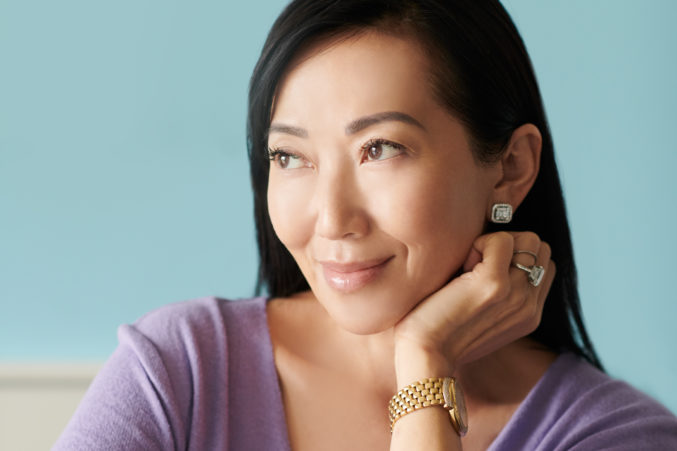 The clean, cruelty-free formula is the only product Craig applied for this photo shoot, held just a few weeks after she underwent major (not cosmetic) surgery. “We got it right and it literally is a miracle in a bottle,” Craig says. “I’m really excited to share it with everybody.”
Elizabeth Lavin

The product was a decade in the making, leading Craig to wonder whether it would ever become a reality. Since launching her lifestyle blog in 2005, the beauty lover had cultivated an elaborate 13-step skin care routine using some of the best brands on the market. “About 10 years ago, I remember thinking how ridiculous it all was, but I didn’t know what else to do,” she says. “So this idea started ruminating. I just want one product that’s my toner, my serum, my hyaluronic acid. Something that hydrates and resurfaces. I want it to have glycolics in there, and I want it to treat only damaged cells.”

Last year, a chance meeting in New York gave Craig her first real lead: a medical-grade lab in Italy. She met with the scientists, and together they invented a dual-phase delivery system that targets only cells that need repairing.

Here’s how U Beauty’s patent-pending Siren Capsule works, according to Craig: it mimics a healthy cell, luring free radicals into an enzyme-membrane capsule, which in turn activates a blend of ingredients that neutralizes the harmful atoms and then boosts collagen, elastin, and hyaluronic acid in surrounding cells. “It’s a smart product, in a sense,” Craig says. “It delivers only where your skin is damaged.” She says most users see a difference after three to five days. 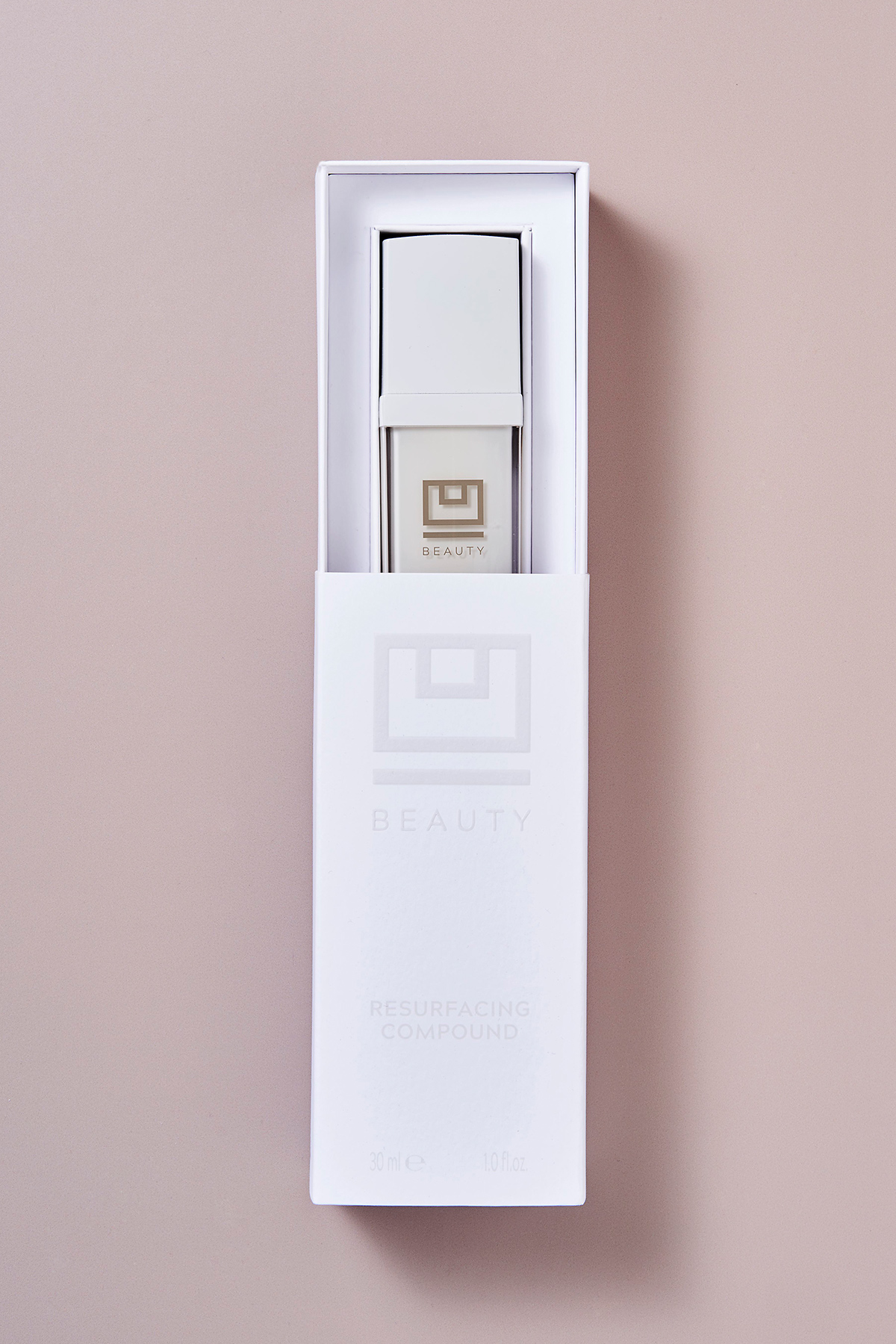 It took nine formulations and plenty of human guinea pigs in the form of editors, fashion designers, supermodels, and influencers to get it right. Two testers included Net-a-Porter’s beauty buyer, who ditched her nine-step routine for what was then known as Tina Compound, and celebrity-loved esthetician Joanna Czech. “I was getting a facial about six months into testing, and she said, ‘Tina! Your skin is so smooth. You’ve obviously already had a facial. Why are you cheating on me?’ ” Craig recalls. Net-a-Porter launched U Beauty on November 1 (though it’s regularly been selling out), and Czech’s Dallas and New York studios began stocking it shortly thereafter.

Given the all-in-one power of its flagship product, the U Beauty product line will remain tightly edited. There’s potential for an eye compound and a “sunscreen to end all sunscreens,” according to Craig. But for now, the focus remains on its highly individualized compound.

“I didn’t want it to just be a great skin care product,” Craig says. “I wanted it to be a whole movement for women.”