Odessa Jenkins says she’s the greatest running back in the history of women’s tackle football, and I have no reason to doubt the 5-foot-4 phenom, better known as OJ. She won her first national championship in her rookie season with the Dallas Diamonds in 2008, and during her career she won two gold medals at the IFAF Women’s World Championship. But as she played on different teams and in different leagues over the years, she could never understand why women players had to fork out upwards of $1,500 to play a pro-level sport, supplying their own equipment and transportation, when the NFL was a multibillion-dollar industry.

May 18 vs. Atlanta Phoenix

The vice president of a technology company that recently sold for $157 million, Jenkins knew she could do better. She partnered with Bryant Sewall—a career Marine, Bahamas-based currency trader, and former owner of the Phoenix Prowlers—and they launched the Women’s National Football Conference at the end of last year, partnering with Adidas and Riddell as the league’s first sponsors. Jenkins, who studied coaching in the NFL with both the Dallas Cowboys and Atlanta Falcons, will helm Dallas’ squad, the Texas Elite Spartans. For the first year, there will be 15 teams; the plan is to eventually expand to 30 nationwide.

Jenkins is confident the sport will find an eager audience at its first home game, April 13 at the Alfred J. Loos Sports Complex in Addison. “In football, it’s a level playing field,” she says. “Because a big person hitting a small person is just as brutal when somebody does it with a uterus or without a uterus.” 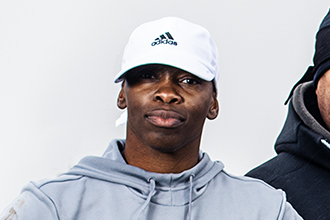 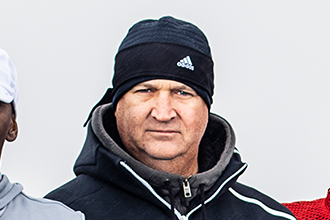 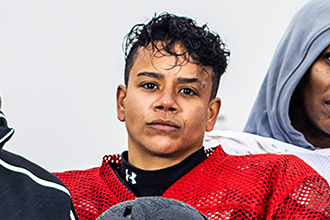 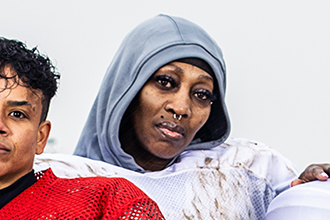 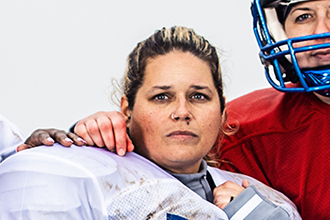 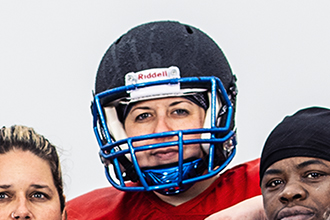 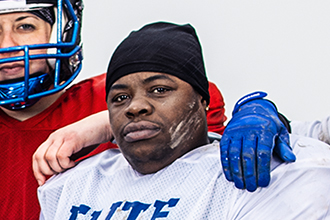 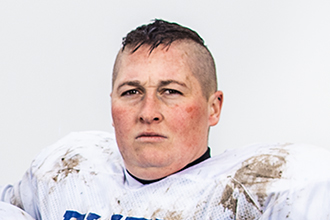 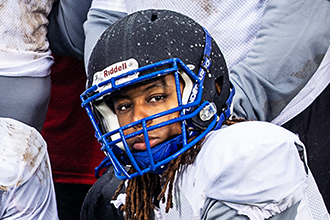 Stephanie Jackson
A law student in Mississippi; she flies in every weekend 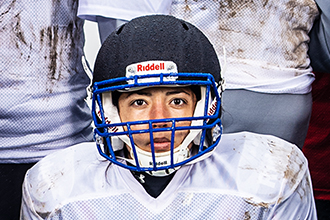 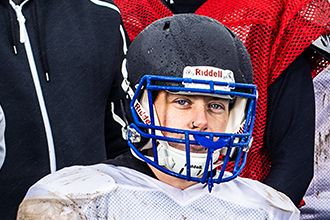