Enjoy unlimited access to all of our incredible journalism, in print and digital.
Subscribe Now
Advertisement
Finds

Inside Neighborhood Goods, a Modern Take on the Department Store

Inside Neighborhood Goods, a Modern Take on the Department Store

Subscribe
Advertisement
During a time when most traditional retailers are struggling to compete, entrepreneur Matt Alexander and real estate investor Mark Masinter decided to go for something a little different with Neighborhood Goods, which opened in Plano’s Legacy West development this fall. “We had this sort of unorthodox idea to develop a new kind of department store,” Alexander says. “Rather than a fixed lane of racks that changes on a seasonal basis, we’re creating something more vibrant and socially oriented, where we can bring in some of the most interesting brands from around the world.” 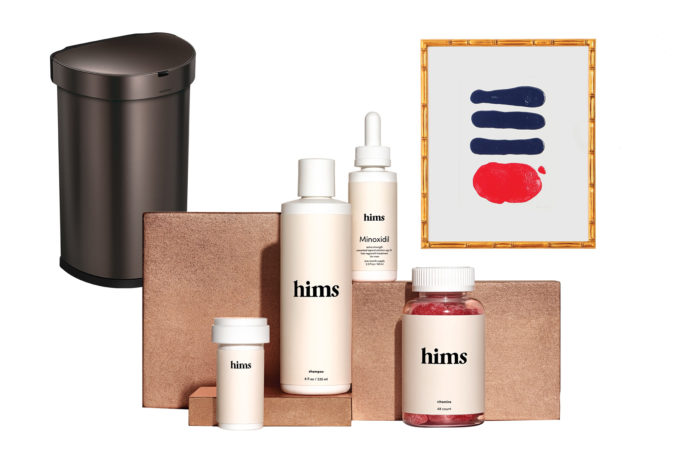 Neighborhood Goods is predominately working with direct-to-consumer, digitally native brands that don’t have brick-and-mortar shops. Examples include the affordable contact lens provider Hubble, sneaker and streetwear retailer Stadium Goods, Serena Williams’ clothing brand, Reese Witherspoon’s Draper James, and home furnishings company The Inside, all of which will host what are called “activations” at the store. “It’s sort of a more cohesive, modern version of a pop-up,” Alexander says. “Each activation features technology and an extremely elevated architectural design. There’s going to be something happening just about every day that gives shoppers a reason to come back and discover something new and different.”

The ease and affordability of these activations—Neighborhood Goods provides the staff, build-out, and technology—have made the store one of the first physical locations for several brands, including Hims, a men’s wellness company and one of the fastest-growing direct-to-consumer brands in the country. “Who would have thought they would do that with us in Plano as opposed to doing something in SoHo in New York?” Alexander says.

Other young brands featured in the space include Simplehuman, Framebridge, and Otherland (which provided a signature scent). The heart of the store: Prim & Proper, a culinary concept created in partnership with Front Burner Restaurants (Sixty Vines, Whiskey Cake). “The restaurant is designed to be integrated into the shopping experience,” Alexander says. “You can walk around with a glass of wine and shop, or if you want to use the Neighborhood Goods app to buy some shoes from across the store, you can have them brought to you.”
View Gallery

Our favorite presents are whimsical and beautiful.
By D Moms
Shopping