Everyone Is Invited to Don Henley’s Birthday Party

Although he’s lived in Dallas for years, Eagles co-founder and Rock & Roll Hall of Famer Don Henley isn’t exactly a man about town. Henley rarely gives interviews and avoids the public eye whenever he can. It’s almost impossible to see him at his property in Bluffview, since he famously convinced the city of Dallas to let him build an 8-foot fence around it—and also because he has bought up the two properties adjacent to his home.

Most sightings of the elusive Henley occur at Whole Foods, either the one on Lomo Alto Drive, where he’s been spotted poring over pickle-jar labels, or at the Forest and Preston location, where Mike Rhyner, co-host of The Ticket’s The Hardline, once nicked the “Boys of Summer” singer’s SUV in the parking lot.

Dallas’ most reclusive celebrity will surface again this month to host a 70th birthday concert July 22 at the American Airlines Center for somewhere around 20,000 guests. Proceeds from an auctioned 18-person VIP suite of tickets to his birthday concert will support the Caddo Lake Institute, a nonprofit he founded in the ’90s to aid in his fight to keep developers away from the lake on the northern Texas-Louisiana border. Henley will perform songs from his solo career and from his career with the Eagles, and he’ll be joined by two of his former bandmates, Timothy B. Schmit and Joe Walsh, along with Stevie Nicks, Patty Smyth (not Patti Smith), and other surprise acts.

After, maybe Henley will invite all 20,000 guests back to his 15,000-square-foot house in Bluffview for a sleepover. But don’t count on it. 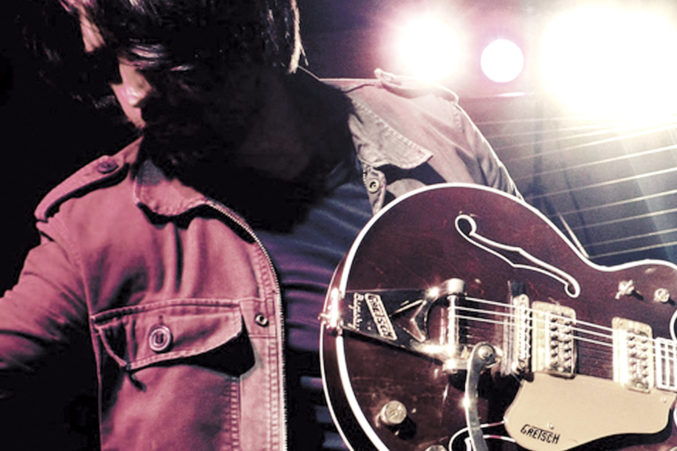 Dallas singer-songwriter Chris Holt was just Henley’s son’s guitar teacher when the former Eagle asked him one day to play a guitar solo on the album he was recording, which turned out to be 2015’s Cass County.

“I was looking around the room like, ‘Are you talking to me?’ ” Holt says. “I’ve been riding on Don’s coattails ever since.”

Holt has now toured with Henley for several years and will play with him at his 70th birthday concert. Henley even offered to sing on Holt’s latest album, last year’s Stargazer.

“I totally thought he was kidding,” Holt says. “And then he came into the studio and wound up singing a duet with me, on a song that I wrote [“I’m Wasted”], and that kind of blew my mind.”

Holt says in the studio and on tour, he has seen a different side of the rock star.

“He’s got a really good sense of humor. He’s a really serious guy and he can be a little intimidating in that regard, so a lot of people don’t realize how funny he is. When he’s laughing, that’s when everybody’s happy.”

Get a front row seat to the best shows, arts, and things to do across North Texas. Never miss a beat.
Don Henley

Photos from the festival at Fair Park, which set a pretty high bar for hip-hop shows in Dallas this year.
By Alex Macon
Galleries

Scenes From The Stoneleigh

DJ Blake Ward is breathing new life into the Dallas landmark with a series of weekly events.
By Bret Redman
D Magazine Directories