Who is next in line to reach supermodel status?
By Stephanie Quadri | August 30, 2016|5:00 am
View Gallery
View Gallery

Now that Lewisville’s Vanessa Moody and her signature pout have hit the big time (she starred in Michael Kors’ spring campaign and  walked in almost 60 shows last fall), the fashion world’s eyes are on North Texas. Who is next in line to reach supermodel status? 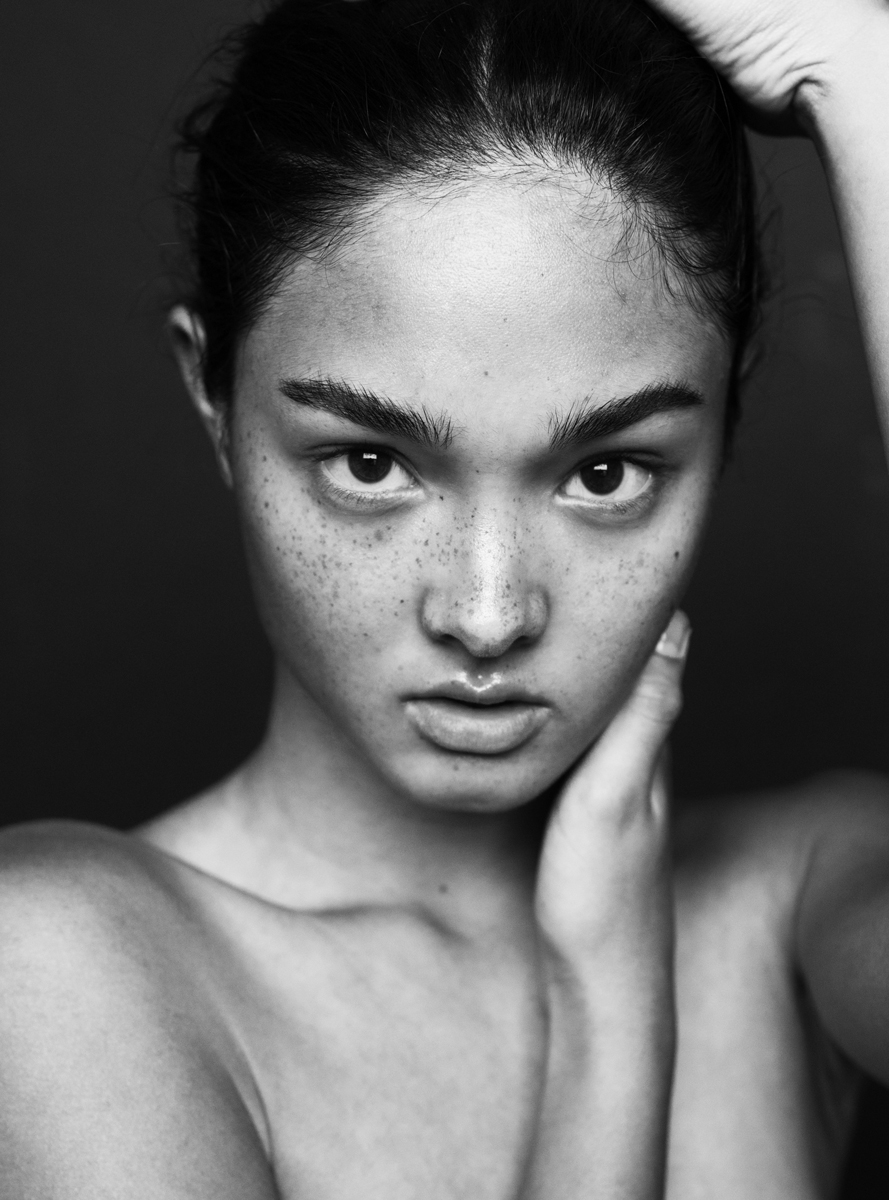 From: Roanoke
Now: New York
Local Agency: Kim Dawson Agency
Signed With: Women Management (New York, Paris, Milan) and Storm Models (London)
Breakout Moment: Opening the Julien David Fall 2016 show; starring in the latest Juicy Couture Black Label campaign
Notable Print Campaigns: Maison Kitsuné Resort 2017 Lookbook, Victoria’s Secret PINK
Discovery Story: “When I was 13, I was at a Taylor Swift concert with my friends and was approached. But I was too young and didn’t know much about the industry. Then when I was 15, I was scouted during a volleyball tournament in downtown Dallas.” 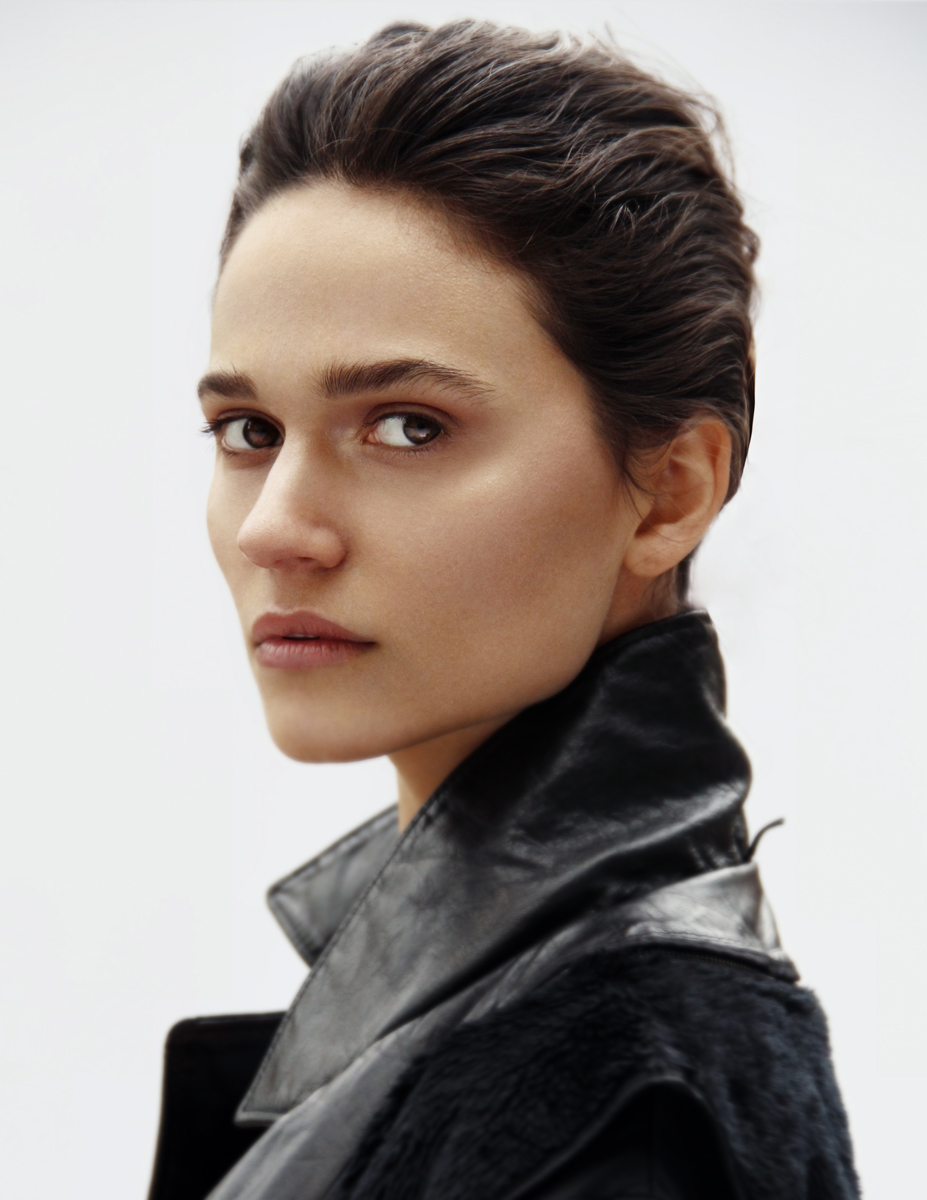 From: Plano
Now: New York
Local Agency: The Campbell Agency
Signed With: DNA Models (New York), Oui Management (Paris), Monster Management (Milan), Storm Models (London), and Industry Models (Beverly Hills)
Breakout Moment: Landing Model of the Week on Models.com in 2013; walking the Dior Couture Fall 2015 show
Notable Fall Runways: Dior, Marc Jacobs, Erdem, Derek Lam, Dolce & Gabbana, Viktor & Rolf, and J. Mendel
Best Experience: “I had to ride a Vespa between shows in Paris, and we zipped right by the Eiffel Tower as it was twinkling. It was one of those pinch-me moments.” 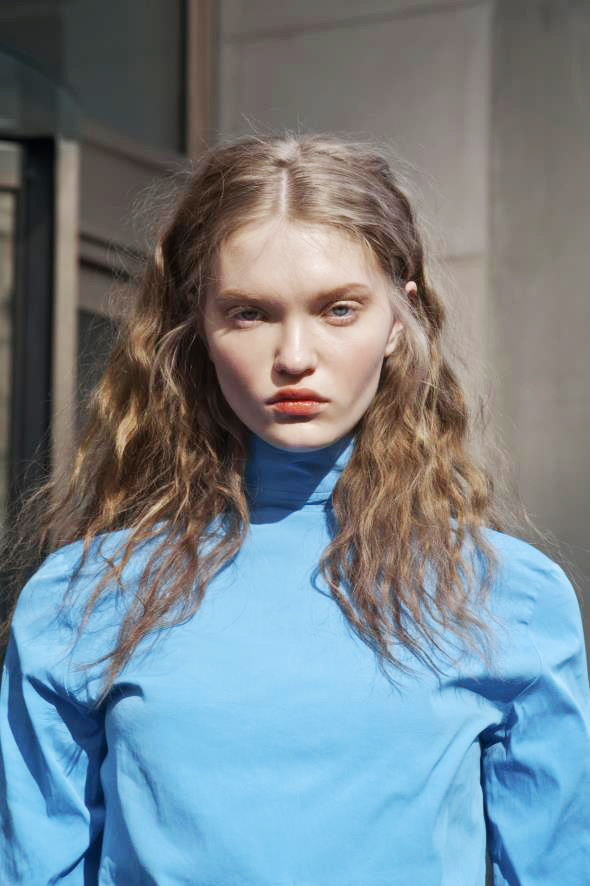 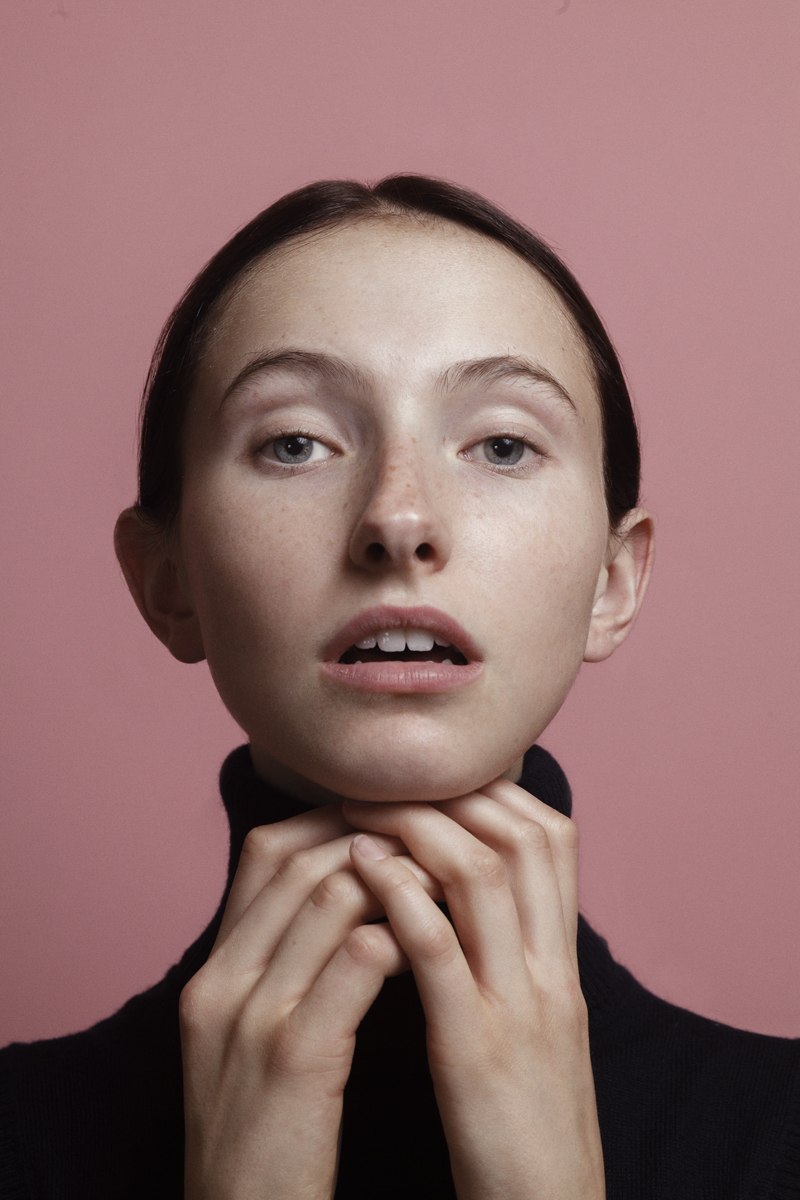 From: Fort Worth
Now: Fort Worth
Local Agency: The Dragonfly Agency
Signed With: Independent Model Management (Milan), Muse Management (New York), and M+P Models (London)
Breakout Moment: Antonio Marras Fall/Winter 2016 men’s show in Milan
Notable Fall Runways: Antonio Marras, Christian Pellizzari, Isola Marras, Leitmotiv, Cividini, and Lucio Vanotti
Discovery Story: “I was scouted in Target by a talent agent from L.A. when I was younger. I didn’t give it much thought. A few years later, wanting to make money to fuel my love for horses, I submitted to Dragonfly. I could never have dreamed of coming this far.” 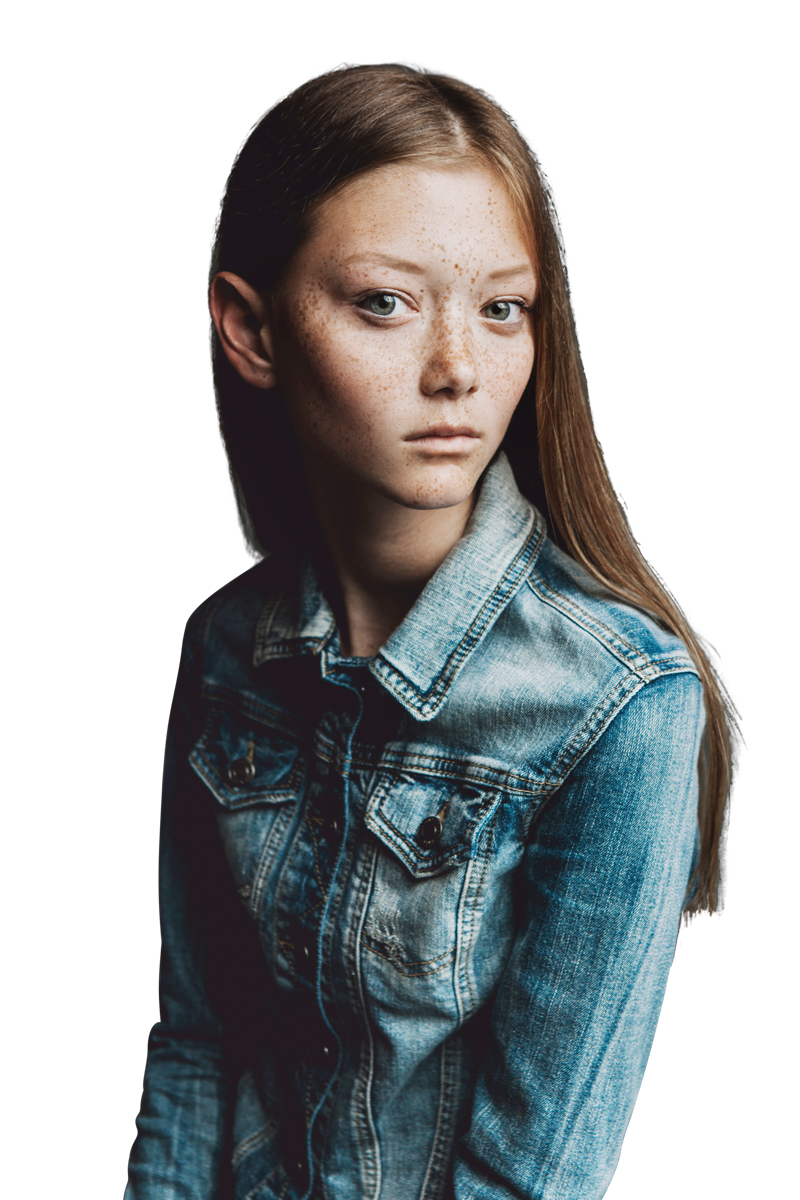 Local Agency: Wallflower Management
Signed With: The Society Management (New York)
“Sara has been in such demand, we’ve taken her off the website. Within minutes of introducing her digitals, we
had inquiries from three agencies followed by emails from top casting directors wanting to put her on hold for important shows in New York and Europe during the upcoming season.” —Tammy Theis, Wallflower Management

Shop around at these Dallas spots to find the perfect look for your Independence Day festivities.
By D Magazine
Galleries