The Homeowners: Brittany Greene is an interior designer at Mitchell Gold + Bob Williams; Brandon Greene works in wireless construction and engineering sales for Goodman Networks. Their dog, Remi, can be found on Instagram at @remitheadvenchie.

Former Pad: An Uptown apartment on the Katy Trail

Scored: An updated midcentury ranch in Ridgewood Park for $450,000

The Hunt: The Greenes started their hunt in 2014 to no avail. It was when they met Maribeth Messineo Peters that their search took off. Peters showed them about 30 properties over several months, a third of them pocket listings. “We wanted the house to be ready to go and our style,” says Brittany. “It was a lot of no, no, nos. We knew as soon as we walked into places [if] it didn’t feel right.”

The Deal: Arriving at 8 am the day their house went on the market, the Greenes were the first to see the investor-renovated property. “It was like we had chosen everything.” They put in an offer that morning for $1,000 over asking. How did they avoid a bidding war? For one, they gave the seller a short window to accept, and also, “I can be persistent,” says Peters. 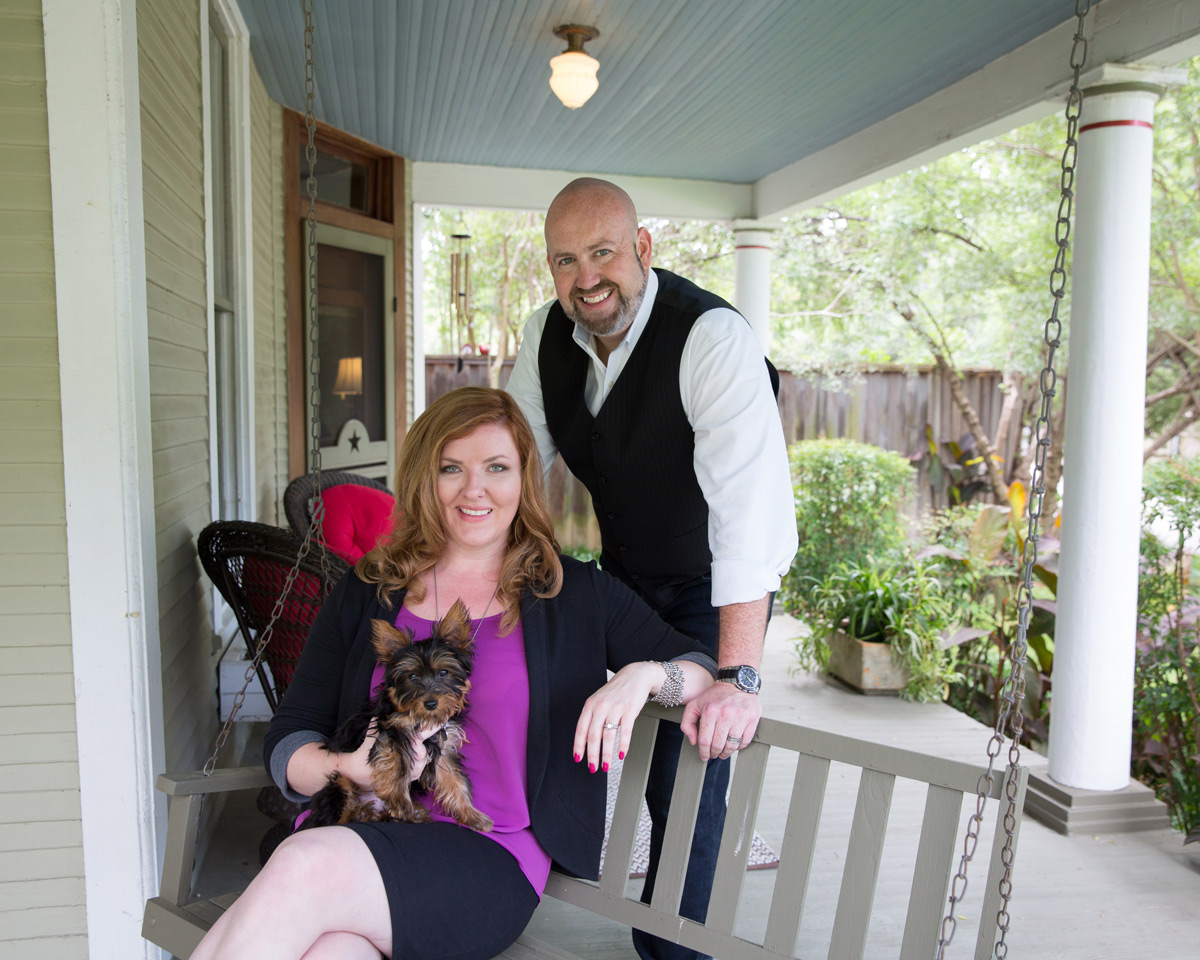 The Homeowners: Kat Nelson-Galke is the founder of RedKatalyst Consulting; Brian Galke works in executive sales and training at GTL.

The Hunt: Both Kat and Brian were veteran homeowners; in fact, over the years, Kat had owned four properties that were more than a century old. As a newlywed couple, their goal was to find a historic home in the heart of the city where they could start a family. “Most of Dallas has a new, shiny mindset,” Kat says, “and I come from a family and a generation that says if it’s broken, let’s fix it.”

The Deal: On a Friday afternoon, the couple got a Zip-Realty alert for a Swiss Avenue property well under market value. They walked through it at 9 am the next day but learned later that day that the sellers had already accepted another offer. During the buyers’ weeklong option period, the Galkes sent a letter and Brian stopped to chat with the seller outside as he was driving by one evening. That personal connection helped them secure a backup contract. When the first buyers shied away from old-home ownership, the place was theirs. 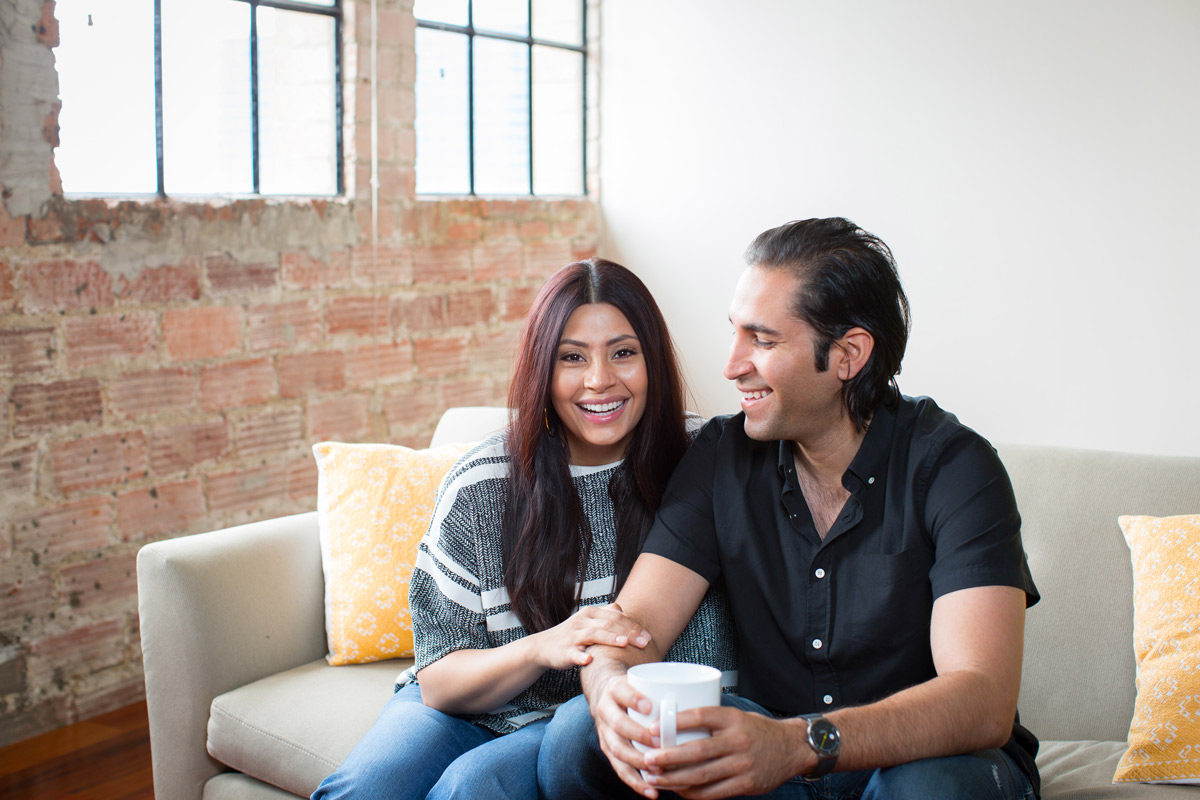 Former Pad: A spare bedroom in a friend’s house

Scored: An open-concept unit in the downtown SoCo Urban Lofts for $250,000

The Hunt: When the couple moved back from Houston last July, they put most of their belongings in storage and shacked up with a friend while they searched Oak Cliff, where Sanchez grew up. Nine months later, the couple had been outbid on four houses. “Everything in our price range needed a lot of work, and sellers were asking for over $300,000 or $400,000 for houses ready to go,” Sanchez says.

The Deal: “With investors driving up the prices, we had to rethink what we wanted.” With no children to worry about, the young couple redirected their efforts to downtown. They were, again, outbid on a smaller unit in the SoCo Urban Lofts building but decided to go $40,000 over their original budget for a larger space in the former Santa Fe Railroad terminal. 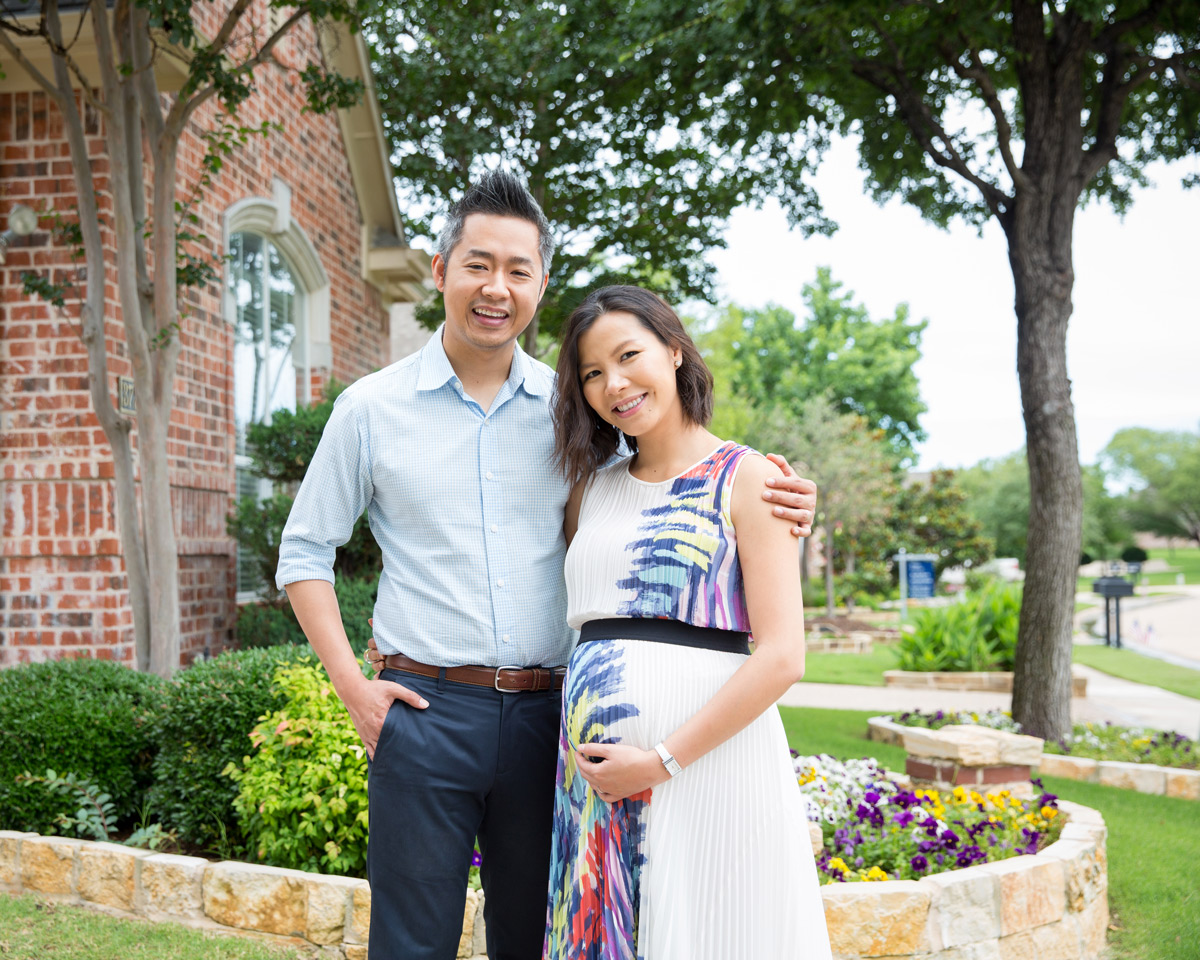 Scored: A traditional brick two-story in a gated Frisco community for $399,000

The Hunt: The Nguyens’ house hunt began as soon as they found out they were expecting. They initially searched Carrollton until Frisco’s $5 Billion Mile piqued their interest. “Also, with Toyota moving—as a California native, I just felt like it would really increase the activity in the area,” Duy says.

The Deal: Inventory was low and the market was competitive as the Nguyens hunted over the holidays. And it wasn’t surprising when the couple found out an offer was already accepted on their dream house—they had previously lost bidding wars on two other properties. They credit Maryjane Mathew for making their purchase happen. “When the buyers backed out, the seller’s agent contacted Maryjane first because of a relationship she had already made with them,” Duy says. “We were very fortunate.”

Newlyweds Fall for an Addison Estate 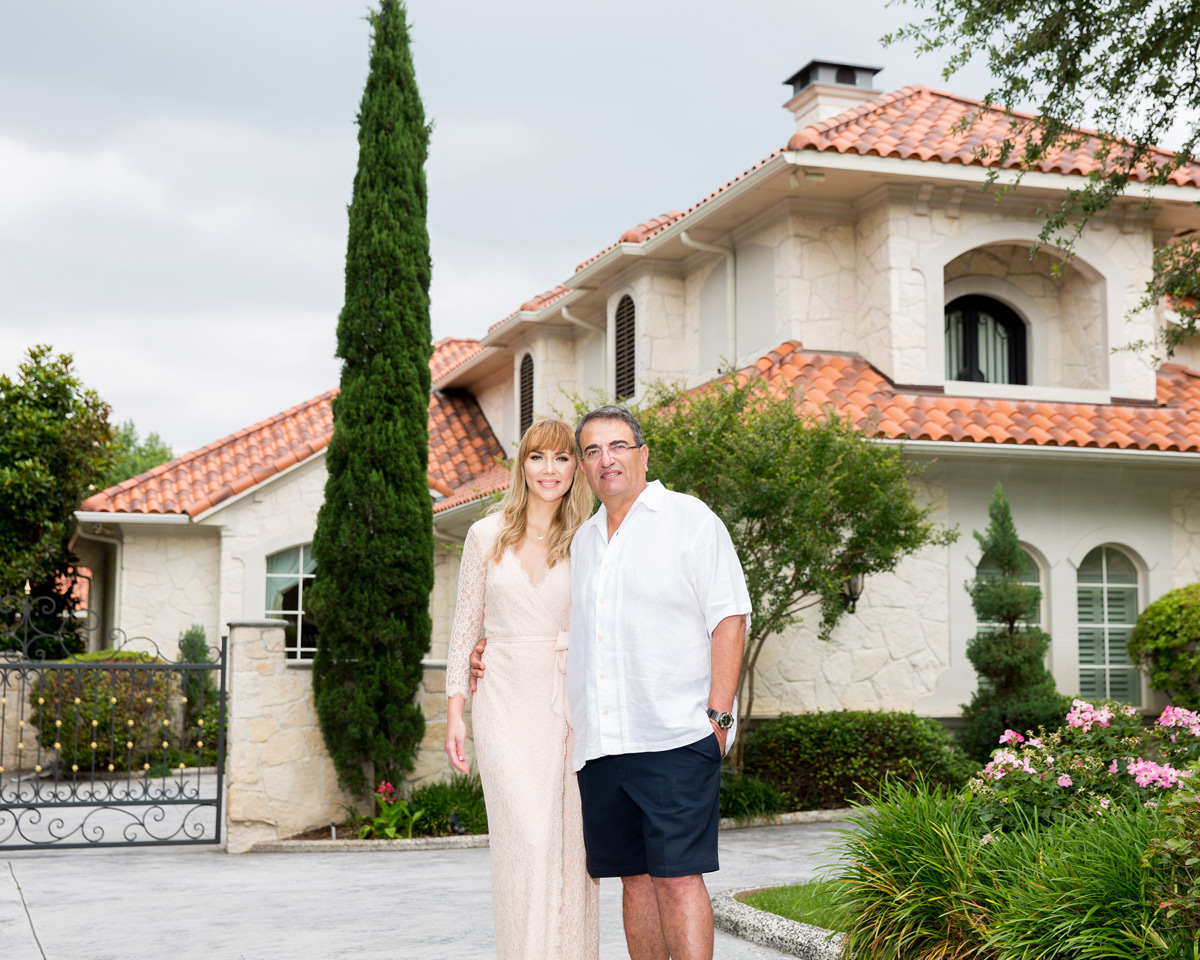 The Hunt: After getting married last summer, the Kanaans needed more space. A three-car garage and a huge master closet topped their must-have list. They walked through about 20 properties in neighborhoods all over North Texas, but couldn’t agree on any.

The Deal: The Kanaans were worried about seeing a house at the top of their $2 million budget, but as Julia says, “We knew this was our house even before I saw the closet. It was just breathtaking.” They were able to negotiate the price down since the estate had been on the market for several months and required minor repairs. “People are hearing all the hype about the hot market so they decide to slap a huge price tag on their house and give it a try,” says agent John D. Murray. The discount allowed Julia to build her dream closet, chandelier included.