Nestled in the crook of the elbow formed by Belt Line Road and Central Expressway, Richardson Heights is just a quick 25-minute car trip away from downtown Dallas, if you’re not ready to commit fully to suburban living. It’s easy to take a train, too, from the nearby DART station, but that’s assuming you want (or need) to leave. The combination of great schools and an expanding list of amenities (including the Heights Recreation Center and the new Richardson outpost of the popular Truck Yard bar) is bringing more people up the highway and keeping them there. Median prices are around $245,000, but you might want to get in now, because they’re steadily climbing. 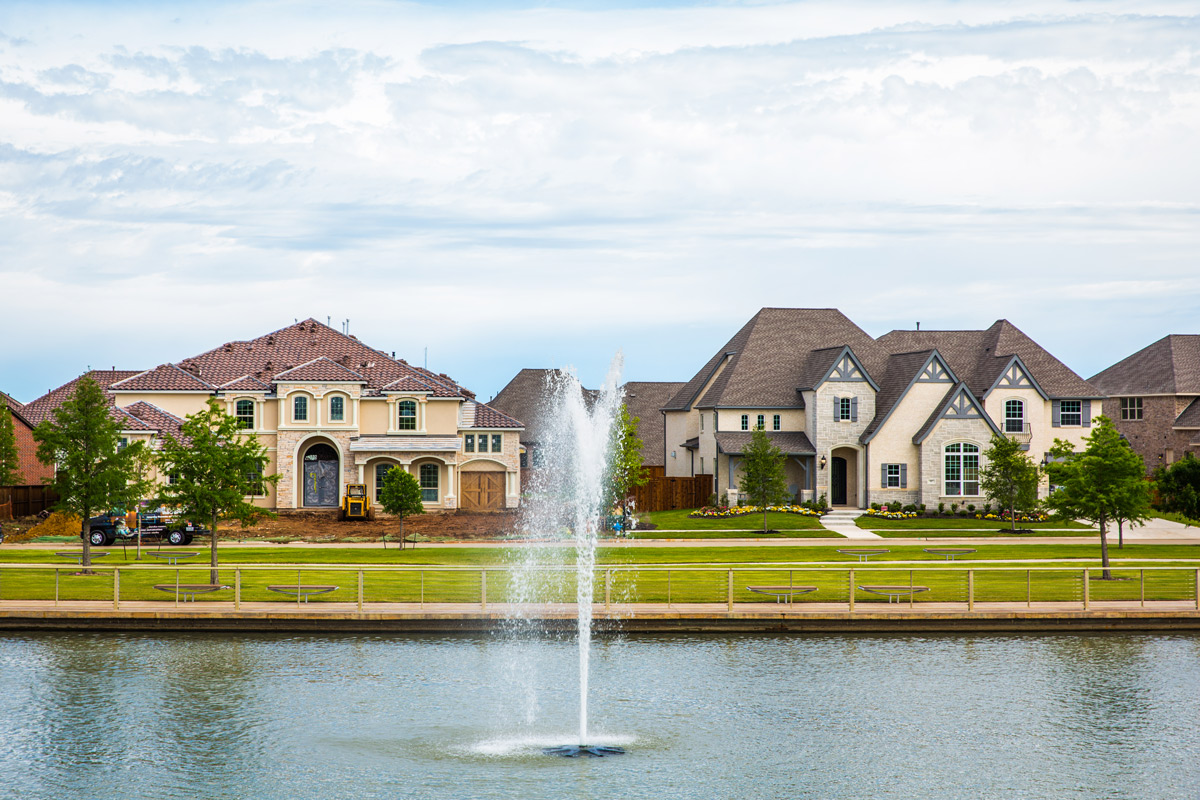 The former B.F. Phillips Ranch has been transformed into Frisco’s newest and largest community after more than 100 acres were split into sizable lots. Most of Phillips Creek Ranch was empty less than a year ago, but now streets are filling with new builds. Located about five minutes from the Dallas North Tollway, its gentle slopes break up the flat land found in the neighboring areas and are practically a topographical anomaly that far north. Phillips Creek Ranch has a median listing price of $660,000, but buyers can still find homes (for now) as low as $350,000 within the neighborhood’s limits.

Casa View gives young professionals and families an increasingly rare opportunity to buy reasonably priced homes located only 15 minutes outside of downtown. Conveniently situated near the intersection of I-30 and I-635, the affordable northeastern neighborhood easily connects residents to the rest of Dallas and boasts ready access to White Rock Lake. The diverse homes have wildly varying price points, but include several valid options below $200,000. And you should expect this area to keep growing thanks to the efforts of the Greater Casa View Alliance, which is working to expand the area’s residential and commercial development. 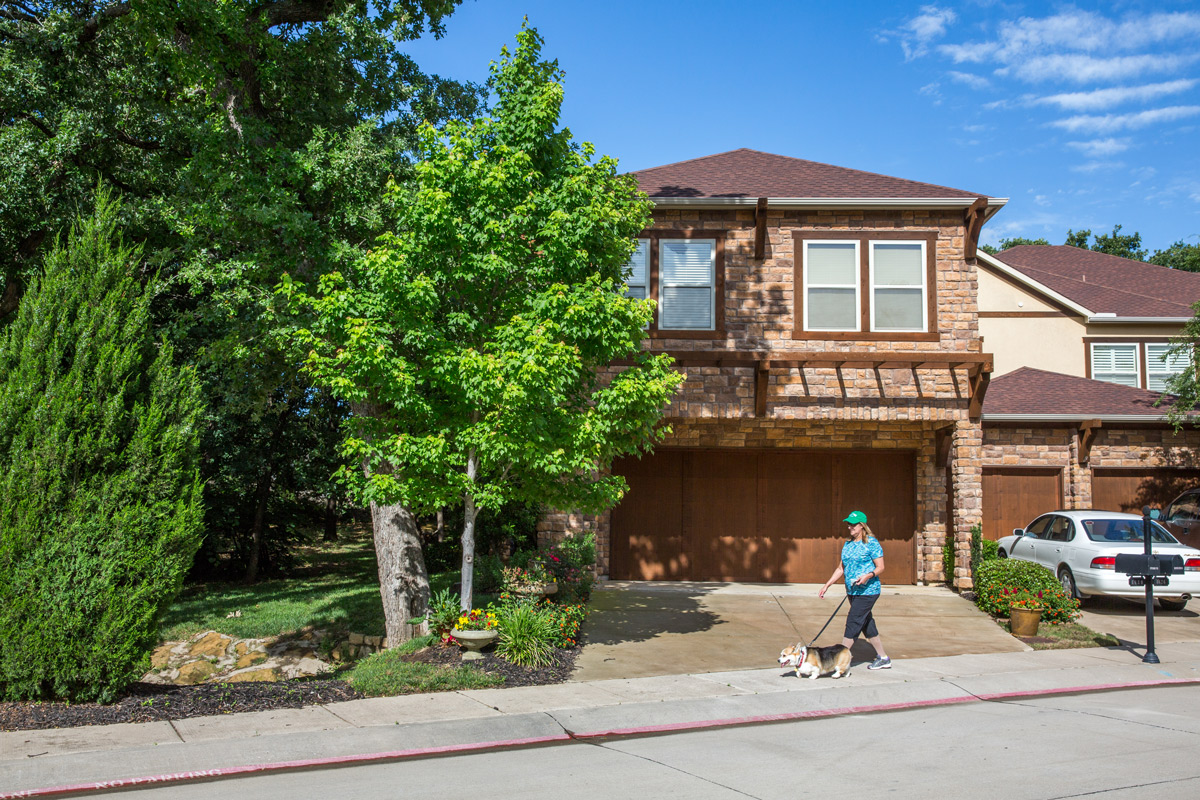 You may have already passed by this tree-filled Grapevine neighborhood tucked between Highway 360 and Euless Grapevine Road. Located just off of East Glade Road, Stone Bridge Oaks lets its residents live a low-maintenance lifestyle while still benefiting from the neighborhood’s villa-style patio homes at a median listing price of $477,000. The local HOA handles the houses’ outward upkeep, refreshing the homes’ exterior paint, maintaining the area’s fencing, and mowing and weeding each lot’s oversize yards, among other services. Homeowners also have easy access to DFW Airport, and a quick highway trip connects them to historic downtown Grapevine. 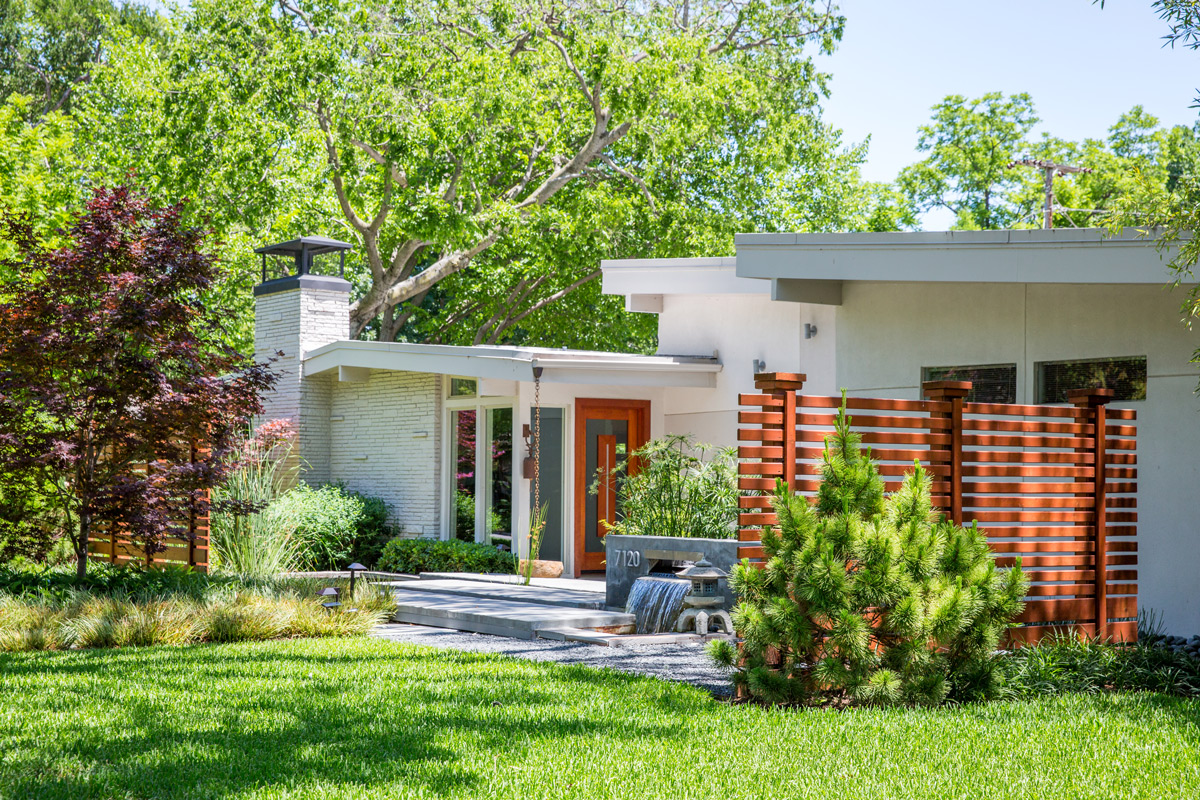 Made up of several residential developments that joined together in the late 1970s, Merriman Park/University Manor retains the calm of its former life as a pecan orchard. Located near Abrams Road and Northwest Highway, residents can enjoy some of the most beautiful nature the area has to offer merely by strolling down their street. Most of the neighborhood’s homes were built in the ’50s and ’60s but have contemporary details and a median listing price of around $330,000. At that price, Merriman Park/University Manor offers longtime residents and young families a quiet yet close-knit community that easily connects to the rest of Dallas via nearby Central Expressway.

Back to the Neighborhood Guide