Tony Trahan, football player-turned-model, is not just a pretty face. He’s a man on a mission. 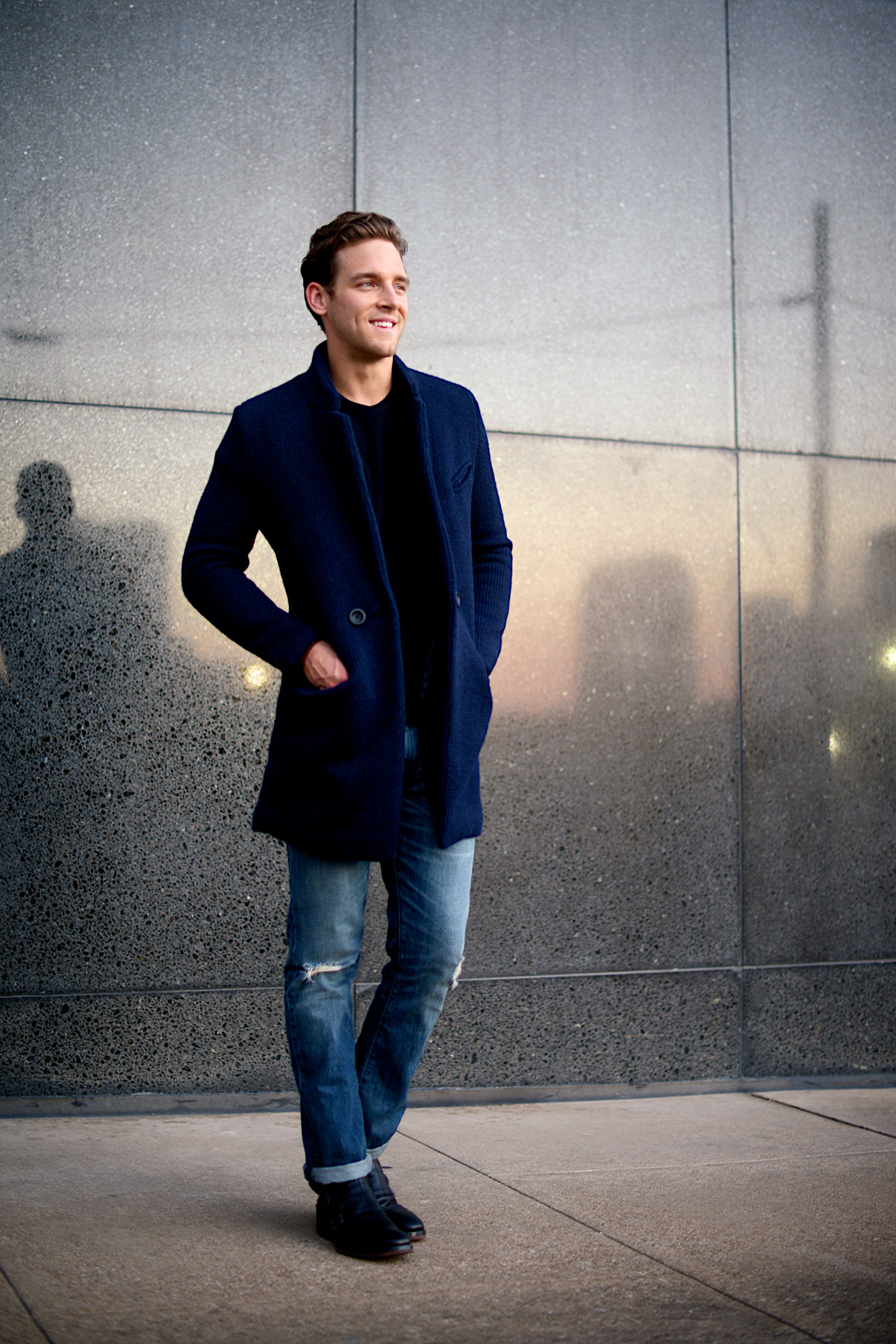 “By virtue of being in the fashion industry, I’ve always had a fond appreciation for clothes and a man’s wardrobe,” Trahan says. “I saw, especially in Dallas, men not learning how to dress well, and also a void for a man’s take on fashion blogging.”

Modeling was always Trahan’s dream, but he wasn’t able to pursue it until he retired from football and slimmed down. After playing at Coppell High School, Rutgers, and Texas Tech, Trahan, 24, joined his first agency, Dragonfly, at the behest of a friend who had also signed there. These days, when he’s not traveling to places like Marfa and Las Vegas for gigs, Trahan takes to his blog, thesubtlethings.com, to speak out against crimes of fashion.

Citing model and columnist David Gandy’s work for Vogue Italia as inspiration, Trahan set out just a few months ago to replicate Gandy’s ability to deliver tasteful advice to a modern male demographic. His blog is full of practical advice and information, such as the do’s and don’ts of the pocket square and how to style white denim.

What he does:
Model with the Campbell Agency, men’s fashion blogger behind thesubtlethings.com

His style:
Classic and timeless like James Dean and Marlon Brando, but updated with modern pieces

Go-to outfit:
Leather jacket with a t-shirt and boots

Trahan also noticed that women are out-dressing men at various fancy functions. “I think one aspect that saddens me most about our society and our respect for dressing is our failure to have respect for the event or, worse, the person you’re with,” Trahan wrote in a post titled “Elevating Your Style for Your Partner.”

He went on to thank his mother for giving him the idea.

“I speak in a tone that I think is very relatable and easy to read,” Trahan says. “I can really reach people, as opposed to acting like I’m an expert on the subject. And it’s fun getting people’s feedback. I think that’s the coolest part about it all, showing people something they maybe didn’t know about how to style something.”