The Hunt: The Lautens were looking to make a solid investment, and “we wanted to get back to Lakewood where we had been before,” Amy says. The hunt wasn’t easy, however, since Amy specializes in bringing contemporary flair to older houses and had no interest in the new construction popping up around the neighborhood.

The Deal: The couple went into contract on their house once before but terminated it when the buyers of their Tudor backed out. A few months later, real estate agent Nancy Johnson called to say the Gaston house was still available, and she could sell their Tudor in a cinch. She did. The Lautens have since done a $200,000 revamp of the property, including a pool addition. 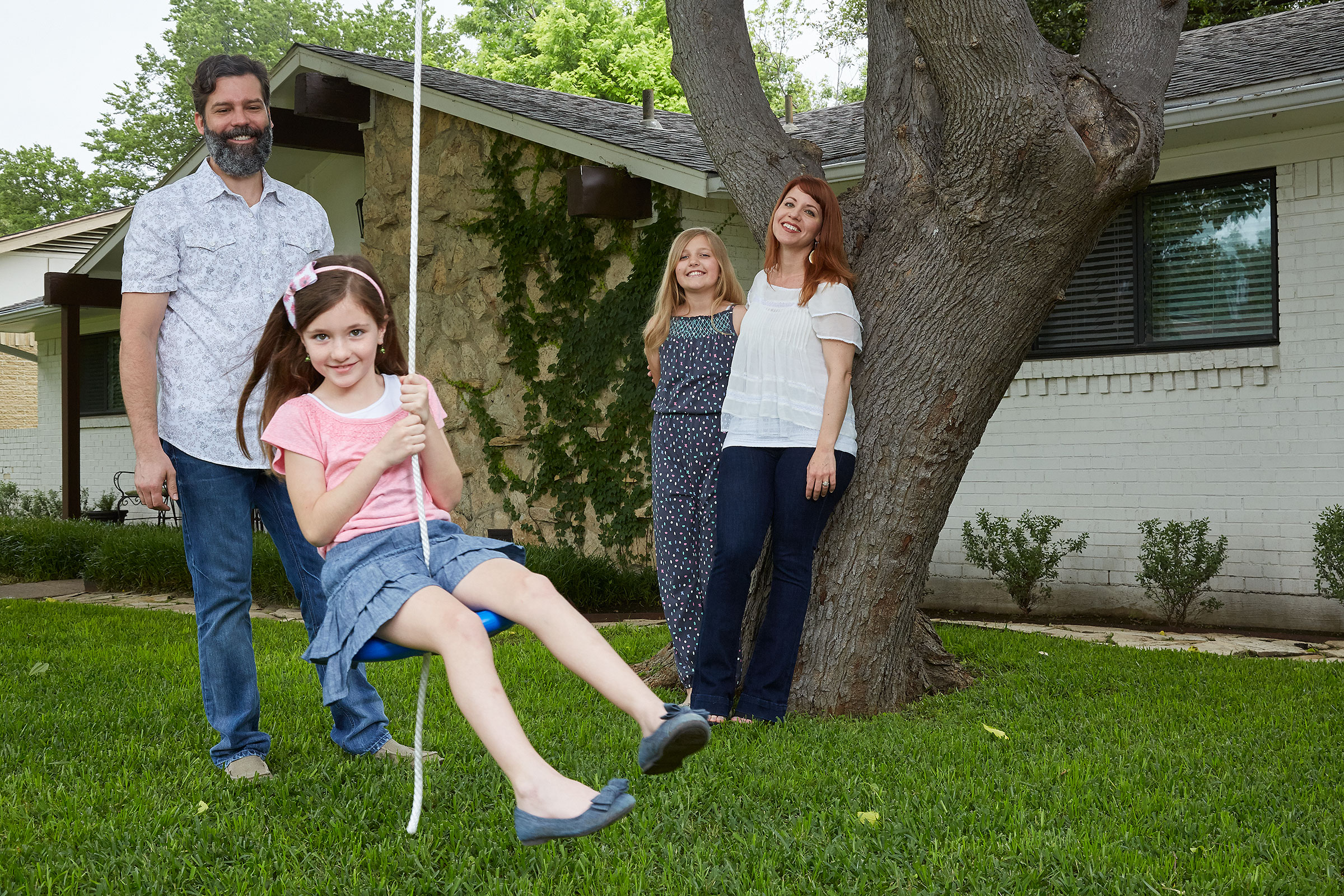 A NEST FOR A NEW FAMILY

The Hiseys: Beth, 39, is a content strategist for a marketing company; Evan, 42, is a copy manager at J.C. Penney Co.

The Hunt: The newlyweds based their search on school ratings. The market was hot, and the Hiseys missed out on a few places in and around Lakewood. Eventually, they homed in on Canyon Creek because of schools and a solid community vibe. “If you go to the park on a nice day, it’s packed,” Beth says.

The Deal: The Hiseys credit their timing for snagging the house without any competition. They found the listing online on Christmas Day in 2013, before the market really exploded, and their offer was accepted on New Year’s Day. 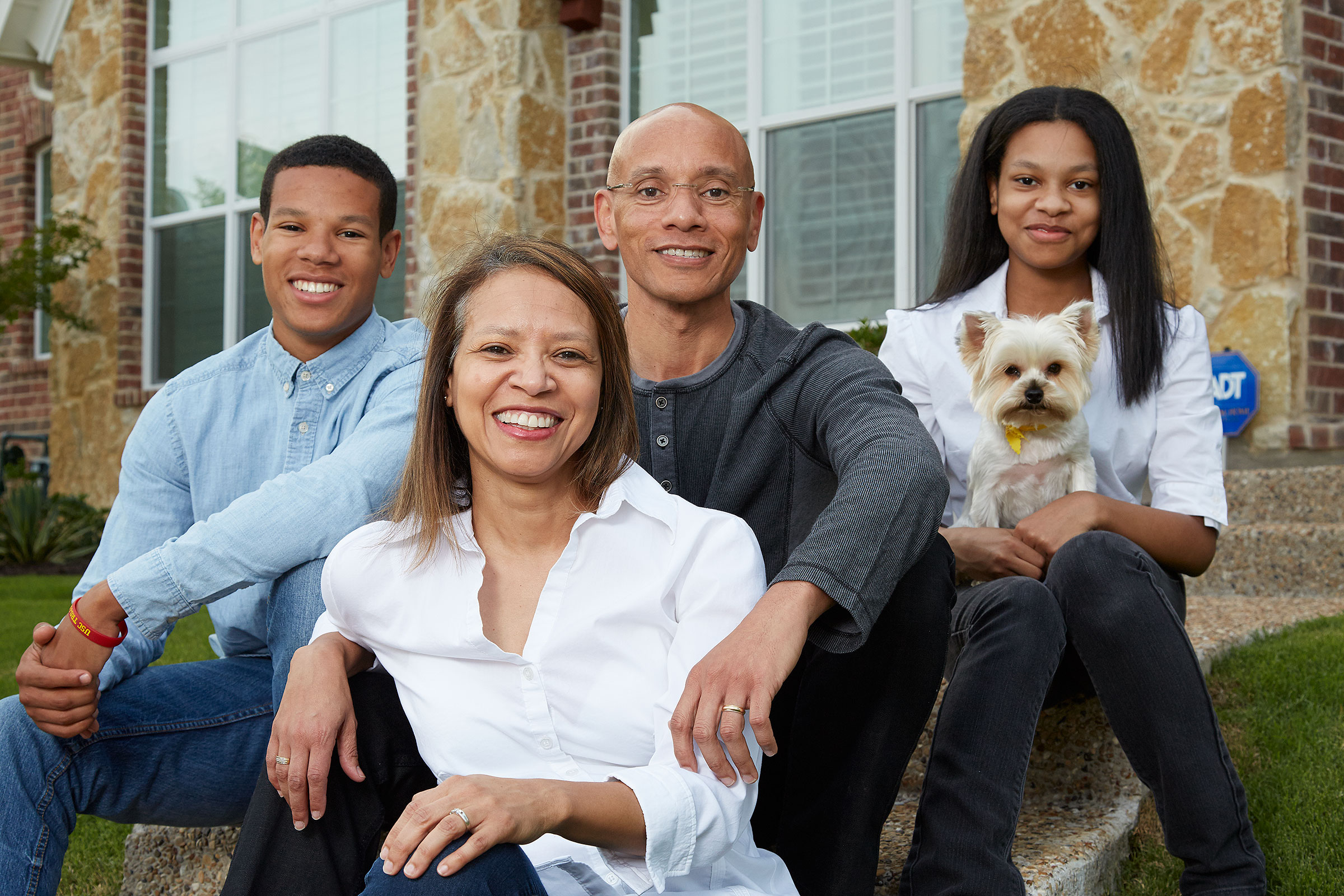 The Hunt: After 14 years up north, the Corbins asked their company to move them closer to their Louisiana roots. They started with Plano but had a hard time nailing down brand-new houses. When they came across a Money magazine article naming McKinney as one of the best places to live, they switched up their search.

The Deal: The couple loved a model plan with a huge open kitchen, but it wasn’t offered in their ideal neighborhood. Since the developers owned both areas, they agreed to build the model where the Corbins wanted it and even offered a limited-time incentive—all the upgrades for the same price if they signed within two weeks. The Corbins took it. 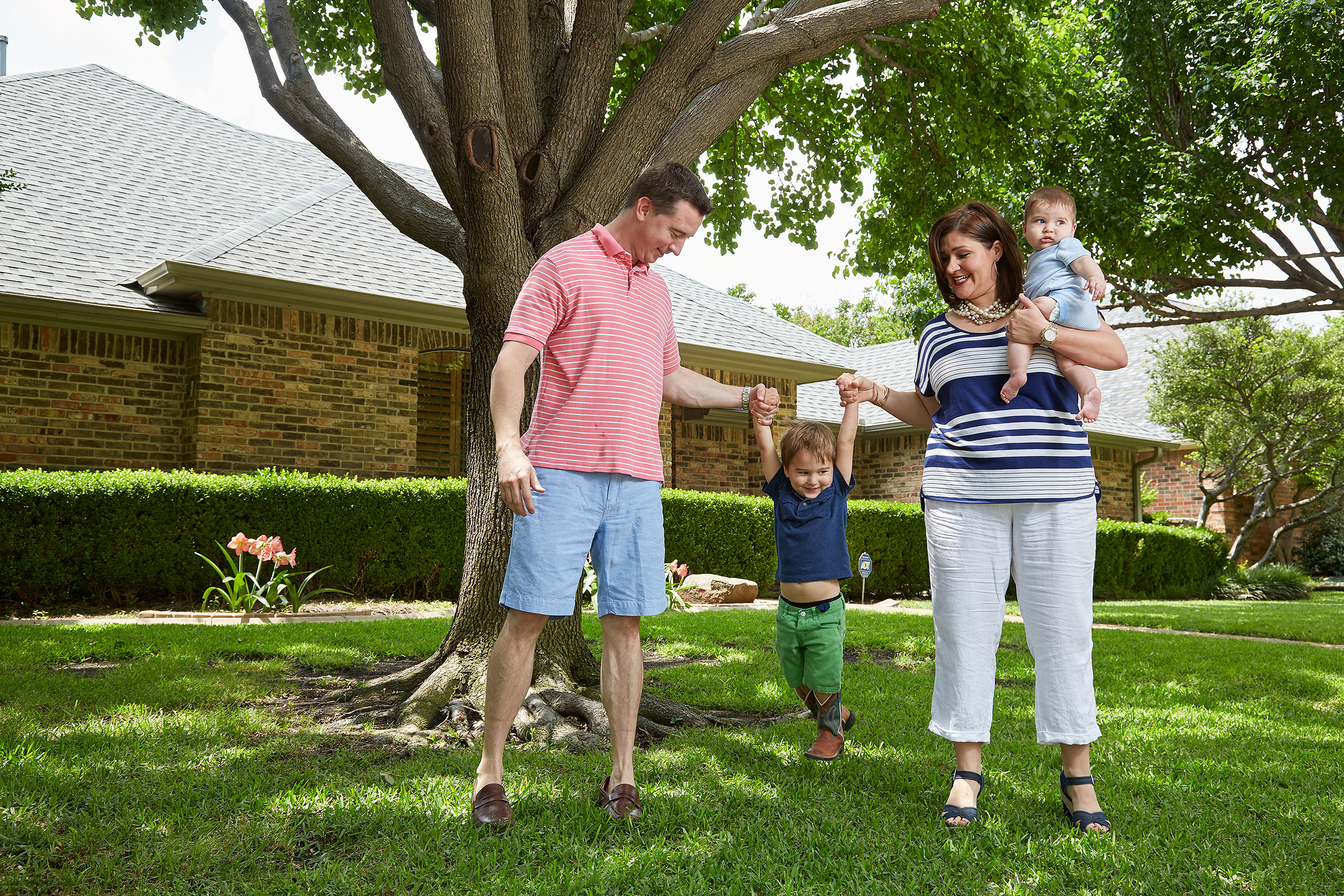 The Chisms: Michelle, 35, left her post as director of corporate communications at Chuck E. Cheese’s in March to be a stay-at-home mom; Jeremy, 38, is a finance manager at Texas
Instruments.

The Hunt: After their second child was born, the Chisms wanted to simplify home ownership. Gone are the pool, the second story, and the extra square footage to clean. 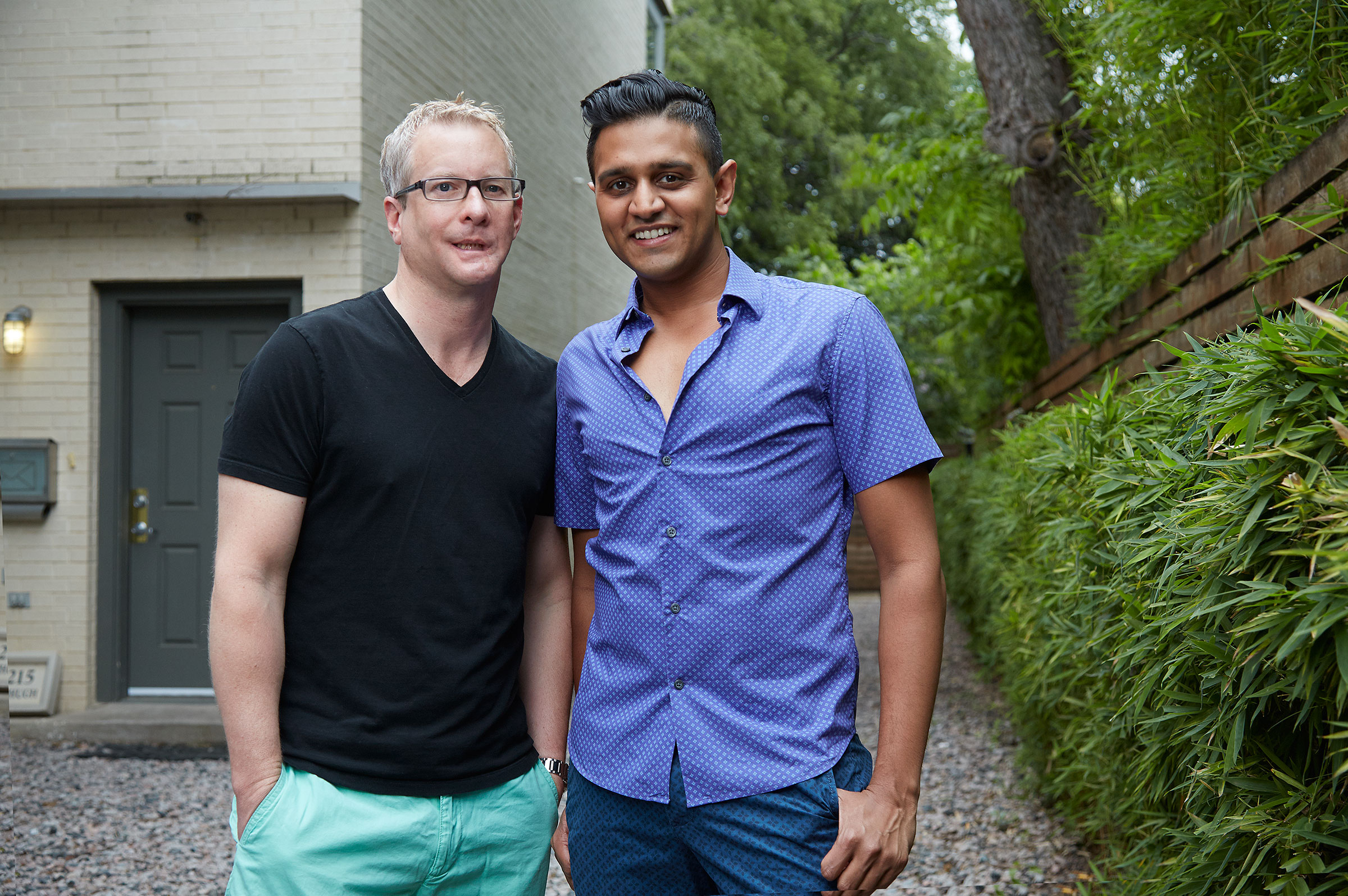 A NEW PROJECT NEAR NIGHTLIFE

The Hunt: After nine years of updating their Richardson house, the couple knew they could make a good profit off of it, and they wanted to get somewhere closer to the city center. The main goal: “We wanted to find the right house,” Patel says. “It didn’t have to be modern or contemporary, but just not traditional.”

The Deal: “The market was nuts.” Nine months and three failed offers later, they got lucky. When they got outbid on a modern Uptown townhouse, their agent showed them a similar property next door that had not yet been listed. The two came up with a number, and it was accepted.