Nestled among North Oak Cliff’s hills and wooded lots, Kiestwood Estates offers vintage charm—its more than 400 homes were built between 1950 and 1965—alongside attractive present-day advantages. With a median price of $204,467, the neighborhood is bordered by Kiest Boulevard to the north, Southwood Drive to the south, Hampton Road to the east, and Cedarhurst Drive to the west. Kiestwood’s appeal lies in Kiest Park, a 248-acre public park, as well as its proximity to Bishop Arts District, Trinity Groves, and downtown Dallas. 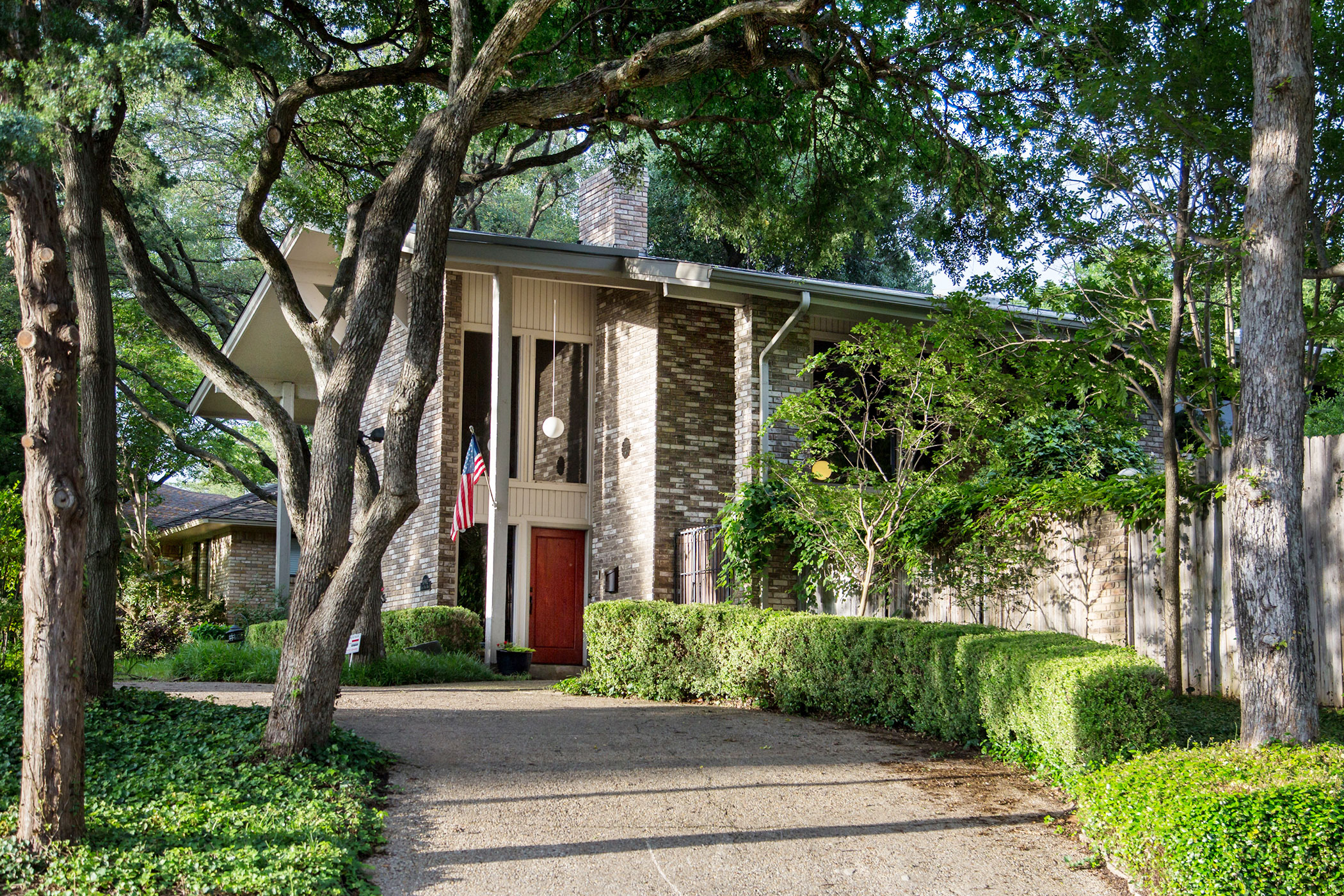 Located in East Dallas, northeast of White Rock Lake and south of Lake Highlands, Lochwood actually consists of three sub-neighborhoods—Lochwood Meadows, Lochwood, and Lochwood Estates. Homes within Lochwood, sometimes referred to as Dixon Branch, after a creek with the same name, are priced around $283,580. The neighborhood is ideal for young families, as most of the more than 4,000 residents are in their mid- to late 30s and early 40s. 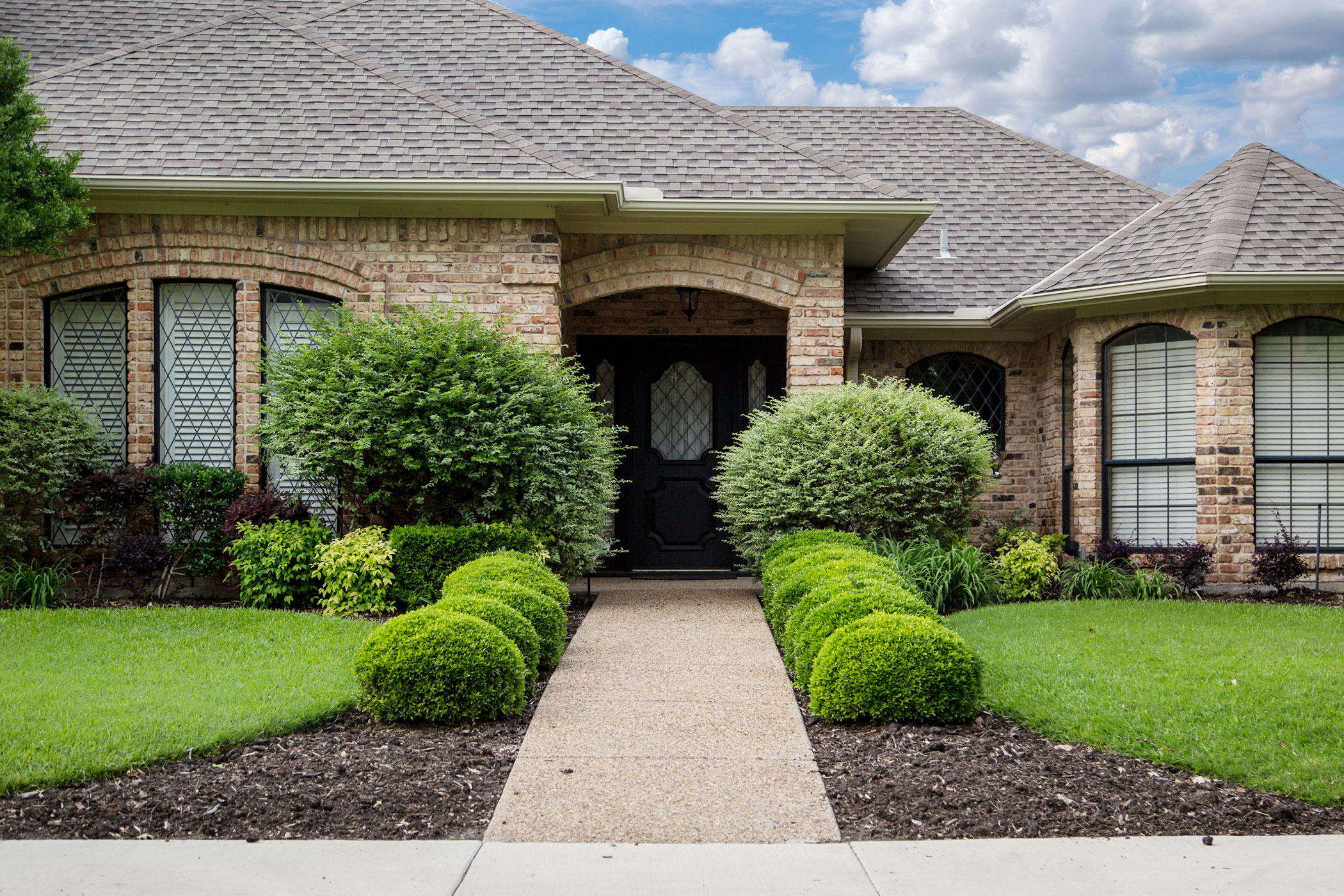 This neighborhood is great for upwardly mobile home buyers who want a Dallas address with the benefits of suburbs such as Plano, Richardson, and Addison. Just south of Plano, Preston Highlands is bordered by Preston Road to the west, Hillcrest Avenue to the east, Amador and Fortson streets to the north, and Frankford Road to the south. Residents have easy access to Preston, the George Bush Turnpike, and the Dallas North Tollway, plus it’s close to The Shops at Willow Bend and Preston Trails Golf Club. Most houses have open kitchen and living-room layouts, with a median price of $371,511. 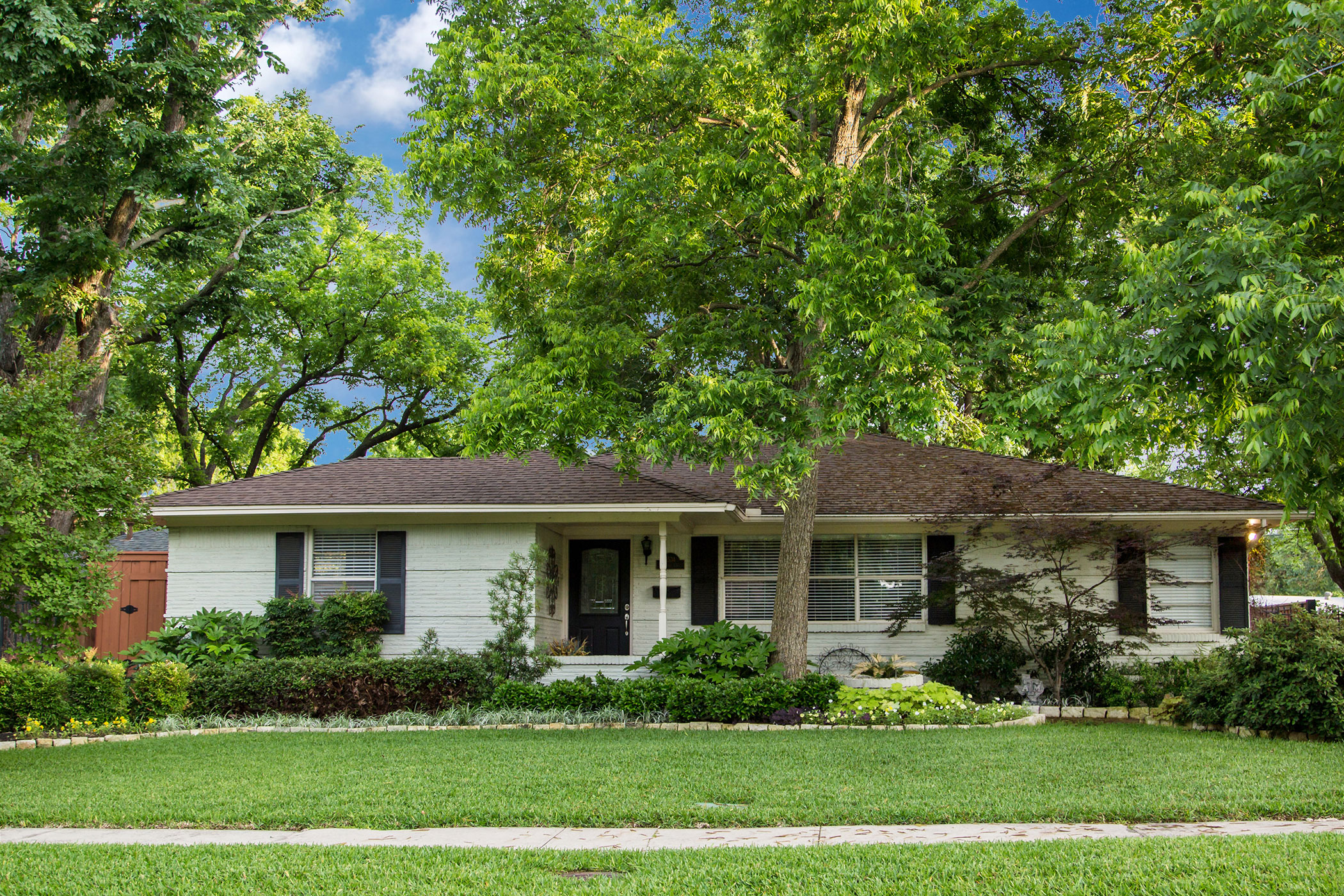 With the revitalization of Greenville Avenue, this neighborhood is growing into its once-untapped potential. The addition of a DART rail station, as well as the expansion of the Katy Trail, have also piqued interest in Ridgewood Park. But one of the neighborhood’s selling points is a public park. “It’s something you just don’t see in Dallas,” says real estate agent Kim Le-Henderson. With median house prices at $328,386, Ridgewood Park offers affordable pricing for the location, with Central Expressway, Greenville Avenue, and Mockingbird Station nearby. A strong sense of community pervades, and, luckily, there are plenty of cool spots to share a beer with a new neighbor. 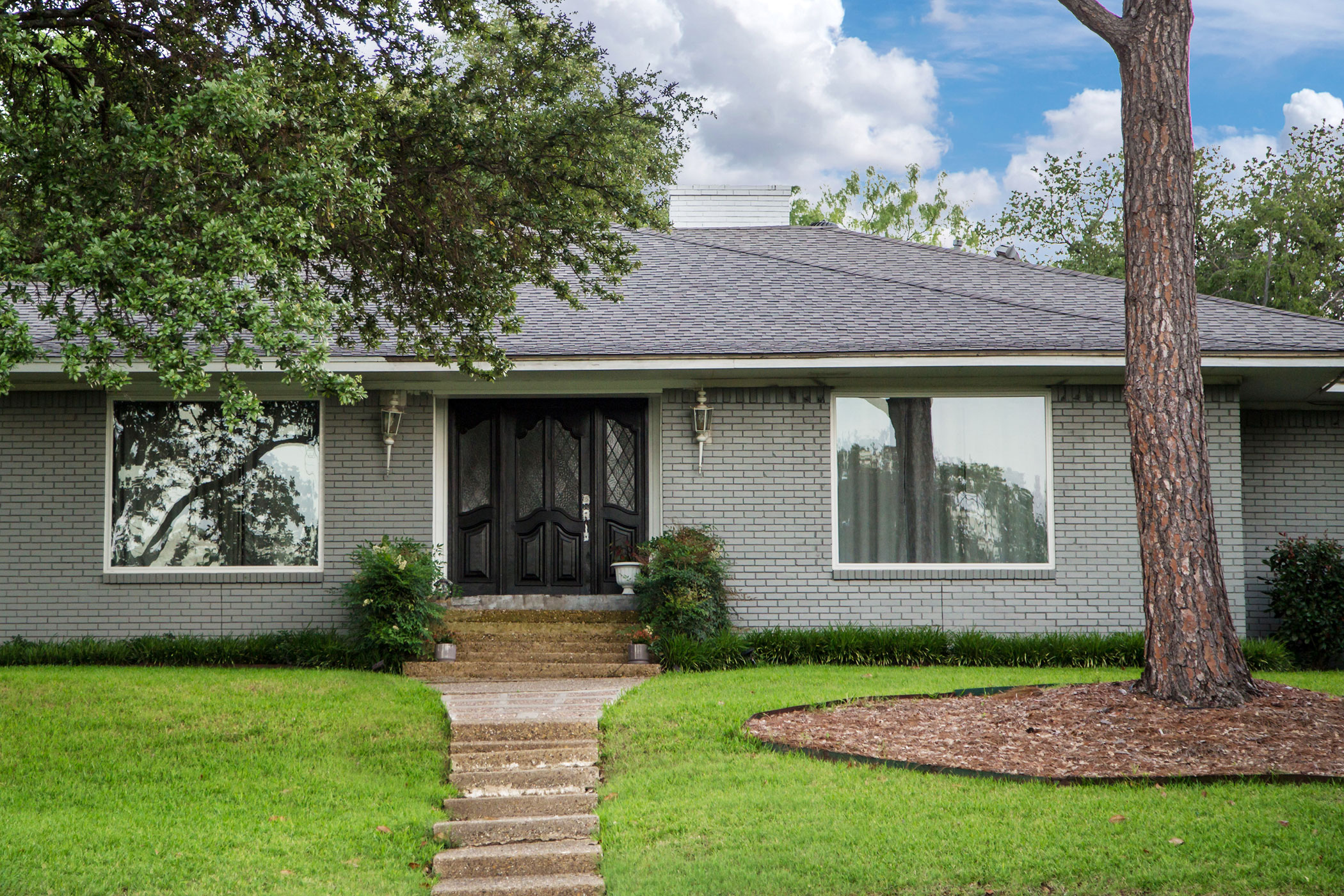 Don’t underestimate Irving’s University Hills. In addtion to an easy 15-minute commute to downtown Dallas, Love Field, and DFW Airport, the neighborhood is aesthetically pleasing, with varying architectural styles situated on well-manicured lawns. There are several greenbelts and pocket parks, as well as four lakes, scattered throughout the neighborhood, which has an average house price of $359,173. Residents can look forward to the 2016 opening of the Music Factory, a 250,000-square-foot entertainment venue, just down the road in Las Colinas.