Just before her house went live on the real estate market this spring, Emily Morris ran the vacuum one last time and prepared to leave town for the weekend. As she stepped outside, Morris was surprised to see that a line had already formed along the sidewalk. Cars clogged the small subdivision in Allen. In the next two days, 149 real estate agents made appointments to show the 1,400-square-foot house, shuffling buyers through in 10-minute increments. By Sunday night, Morris had 70 offers. All but four said they would pay more than the list price of $150,000, by as much as $20,000.

That evening, real estate agent Kim McCarty sat at her kitchen table, entering the details of each contract into a spreadsheet. Offer amounts, closing dates, earnest money, loan guarantees. And then there were personal letters, a stack of them—from a soldier, a pregnant woman, a working mom—each one straining for the right tone, the right mix of humor, sentimentality, and obsequiousness. Prospective buyers sent pictures of themselves. Pictures of their pets. (One dog, Dr Pepper, looked plaintively at the camera, a bandanna around his neck.)

“I am on the MLS app like it’s Candy Crush,” says Michelle Chism, as she searches for homes in Plano.

McCarty knew the pleading letters would tug at her sellers, especially Emily, a stay-at-home mother who had brought both of her babies home to that house and wanted to pass it along to another young family. Her husband, Jason, a missionary, hoped to pick the offer that would get them most quickly to the closing table so they wouldn’t be carrying two mortgages. They already had purchased a 3,600-square-foot house a couple miles north, after losing out on three other places. The couple sat in McCarty’s conference room, examining the spreadsheet, debating over which offer to choose.

The North Texas real estate market has turned into a seller’s bonanza, but buyers have become frantic and frustrated. Real estate brokers are working overtime to accommodate them, but selling fewer houses because there aren’t enough to go around. Some sellers are cashing in. Others are holding onto their homes because they’ve got nowhere to go.

“This is unprecedented,” says Mark Dotzour, chief economist at the Real Estate Center at Texas A&M University. “I have never seen anything like this in the four decades I’ve been studying the markets.” 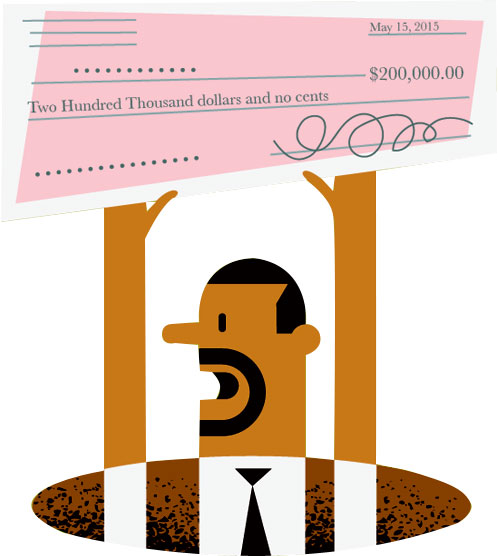 Across the region, there’s a historically low number of homes for sale. The undersupply, coupled with strong demand, is pushing up prices. North Texas leads the country in home price gains this year, rising 8.6 percent in February compared to last year. That was about twice the national rate of 4.2 percent, according to the Standard & Poor’s/Case-Shiller Home Price Index. The market might be spiking too high, though. A recent report by Fitch Ratings says homes in Dallas are overvalued by 11 percent; in Fort Worth, it’s 9 percent. The situation is most pronounced at the lower end of the market, for prices below $300,000. But the market for higher-end homes is also hot in many neighborhoods. For brokers, it can be tough to convey to new clients just how nuts the market is.

“Nine times out of 10, if you’re not there in the first five hours, it’s just gone,” East Dallas agent Britt Lopez says. Many buyers don’t believe it at first. Then they lose out on a house or three. Finally, they turn into buying commandos. They cruise neighborhoods looking for moving vans and estate sales. They check and recheck their iPhones for new listings. “I am on the MLS app like it’s Candy Crush,” says Michelle Chism, as she searched for homes in Plano.

Chelsea Hansen and her husband spent two months crisscrossing Collin County, waiting in long lines on weekends, racing to submit offers. They bid $5,000 over list price in their first three offers. No house. On their fourth try, they went all in, bidding $15,000 over list. Still no house. Hansen got her fifth offer accepted by making it before her husband had time to come see the home. 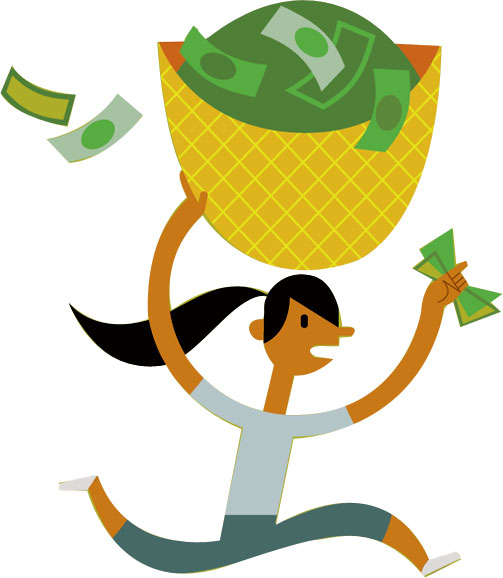 For sellers, things have never been better. Where once they might have put out cookies, they now hardly need to make the beds. But once you sell your house, where do you go? It’s a conversation agent Ryan Sabel has several times a week at listing appointments north of Dallas. He and other brokers have long lists of clients ready to sell—if only they could find a house to buy. “People are worried about selling their houses, because they don’t want to be homeless,” Sabel says. “You don’t have a lot of options out there right now.”

Some sellers, though, are taking the risk and cashing in. Chism had her second child in November, then drove back to work in tears when her maternity leave ended. She wanted to stay home with her two boys but worried about the mortgage on her 4,600-square-foot house in Plano. Then she realized the prices other houses in the neighborhood were commanding. She decided to list her house high and try to downsize and become a stay-at-home mom.

The day the house hit the market, Chism sat in her car down the block, watching the arrival of one car after another. “It was like a feeding frenzy,” she says. The house quickly went under contract for $617,000—$165,000 more than she and her husband had paid two years earlier. They had spent about $37,000 on updates but still netted more than $100,000. Chism gave notice at work, signed a lease on a nearby apartment, and started searching the listings.

The market’s historic undersupply is partly a remnant of the housing crash of 2007 that drove many builders from the business. While their numbers are climbing again, progress remains slow. The skilled laborers they relied on—plumbers, roofers, bricklayers, concrete pourers—found other jobs. “We’re trying to develop as much and as fast as we can, but we can’t keep up,” says Tom Woliver, director of planning and management for Hillwood Communities, a Perot company that has several developments under construction in North Texas.

It used to take developers about nine months to grade the land, install utilities, and turn over lots to builders. Now it’s taking about 15 months or longer, Woliver says. Builders are also running behind, taking nearly seven months to build a new house, as opposed to four. A long stretch of rainy weather this year set back builders even further, with first-quarter starts on new homes dropping 22 percent compared to last year.

Tricks of the Real Estate Trade

We’re not advocating rifling through a seller’s trash bins. We specifically are telling you not (wink) to do that (wink). But definitely expand the scope of your research. Those two moms gossiping at the soccer fields about a troubled marriage? Find a way to subtly get an address. Never read the obituaries before? You’re wasting a section of the newspaper. Point is, everything is a potential source.

All the while, demand remains strong. Interest rates are still low, making home loans attractive. The area continues to draw thousands of new residents, netting 140,800 new jobs in the past year, according to the U.S. Department of Labor. One corporation after another has announced moves to North Texas: Liberty Mutual, Toyota, and FedEx Office are all building new headquarters or campuses in Plano, adding 12,000 workers.

Some experts predict demand will outpace supply for another year or two, further driving up prices, at least until new home builders catch up. But any number of factors—interest rates, oil prices—could swiftly change the market.

Housing affordability increasingly is a concern. It’s still cheaper to live in North Texas than in many other regions, but experts warn that rising prices could erode the state’s competitive advantage in attracting corporations, workers, and jobs.

“When people have a chance to choose between the ocean in Oregon and fire ants in Texas, they’re likely to choose the ocean,” says Dotzour, the Texas A&M economist. “Our lower cost of living trumps all. So it’s not healthy for our state to have home prices spiking like this.”

Meanwhile, brokers are exhausted. They are showing more houses and writing more contracts than ever before—but selling fewer homes. Lopez generally sells more than 40 houses a year in East Dallas, but last year sold only 33. “And it was a fight to sell that many,” Lopez says. “I’m working three times as hard as I normally do, for two-thirds of the income.”

Many agents are trying to dial down the frenzy. Buyers are having to move so quickly to get houses that, once gotten, they often have second thoughts.

That’s what happened to McCarty’s listing in Allen. After topping the list of 70 offers—by paying $20,000 more than list, picking up the title policy, and allowing the young couple to stay in the home rent-free until their new house was ready—the first prospective buyers ended up backing out.

“Buyer’s remorse sets in,” McCarty says. “They start to wonder: ‘Have I overpaid? Did I agree to too many things?’ ”

But another buyer stepped in, offering nearly the same terms. And the process continued.