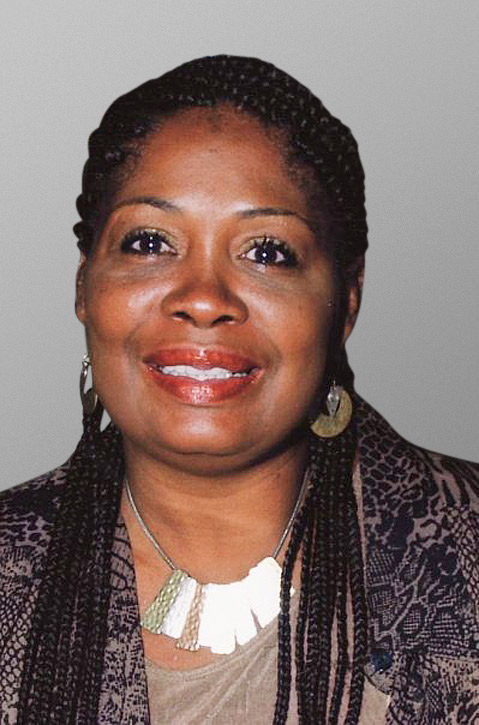 Vickie Weeks-Fields
In 1980, a 25-year-old woman from South Dallas joined D Magazine as a junior accounting clerk. She had an associate’s degree from El Centro and was taking accounting courses at Dallas Baptist University, but those minimal qualifications are not what impressed the team that interviewed her. Rather, her poise and her determination got her the job. None of us knew then that she would become the mainstay of D Magazine for two decades.

Within seven years, she had become the top financial officer of the company. In 1990, American Express bought the magazine. During a brutal economic time in Dallas, the magazine faltered, and in 1993, Amex shut it down. Vickie Weeks was the last person on the payroll. She literally turned off the lights.

In 1995, I came back from New York to take over D Magazine, which had been revived by another group. When I made the decision, my first phone call was to Vickie. When I told her I was coming home, she whooped with delight. A week later, we were rummaging together through a storage room she had rented two years earlier. Before she had turned out those lights, she had carted off two decades’ worth of archives. The next day, those precious documents and past issues now safely returned to our new office, she was at her desk, figuring out how we could meet payroll and pay the printer for the next issue.

A start-up is never easy. The second time around, it does not get any easier. There’s never enough money, or enough talent, or enough time. Vickie never wavered, and she never compromised. Her sheer grit helped us make it through. “Who can find a virtuous woman?” asks Proverbs 31:10. “For her price is far above rubies.” Vickie was a woman of the old-fashioned virtues: discipline, diligence, loyalty, compassion, and truth, all made possible by a deep and abiding faith in God.

Vickie retired from D Magazine in 2006 after 26 years. She died in October from complications of a brain aneurism.

Who can find a virtuous woman?

We did. And there’s not a person who knew her who is not better for it.