Take a Tour of Jan Showers’ Elegant Estate in Hillsboro

The legendary designer's main office is in Dallas, but her heart lies an hour down the road.
By Rhonda Reinhart | February 26, 2020|8:56 am
View Gallery
View Gallery

Take a Tour of Jan Showers’ Elegant Estate in Hillsboro 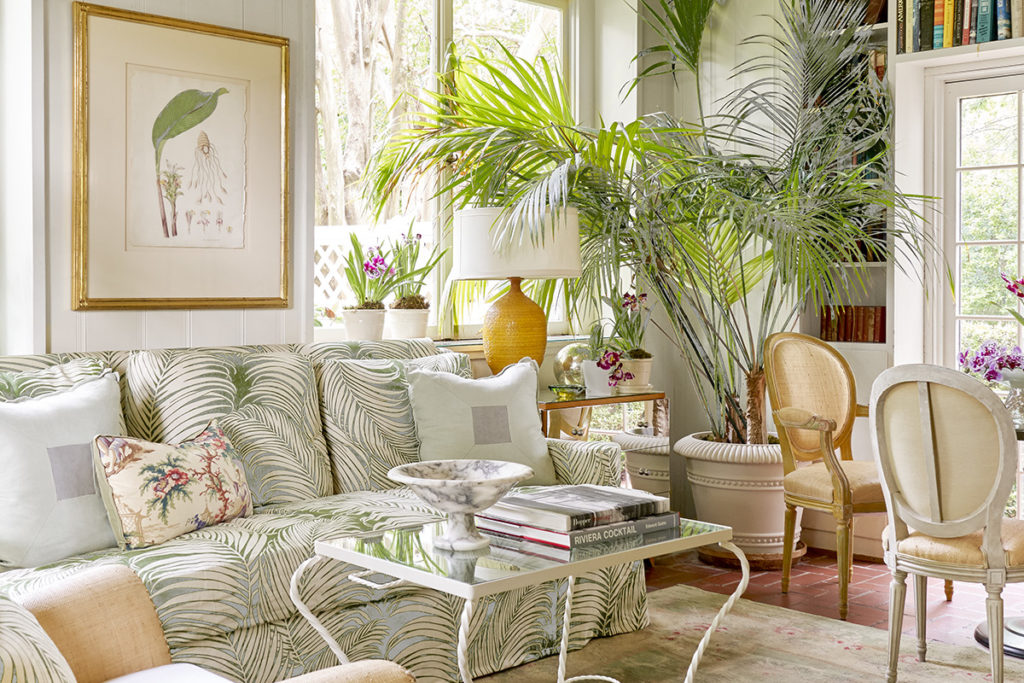