A childhood penchant for paint-by-number kits may have been the unwitting catalyst for Jackie Jordan’s unusual career path. As an interior designer and color forecaster for Sherwin-Williams, she’s gotten used to answering the question: “How’d you get that job?” We asked the hue guru to walk us through the most vivid highlights of her timeline, from her craft-loving, suburban roots to research trips to Paris and Milan.

Born in Euclid, Ohio, a suburb of Cleveland.

“I grew up in a 1950s bungalow that my mom still lives in. Imagine five kids, two adults, and one bathroom.” 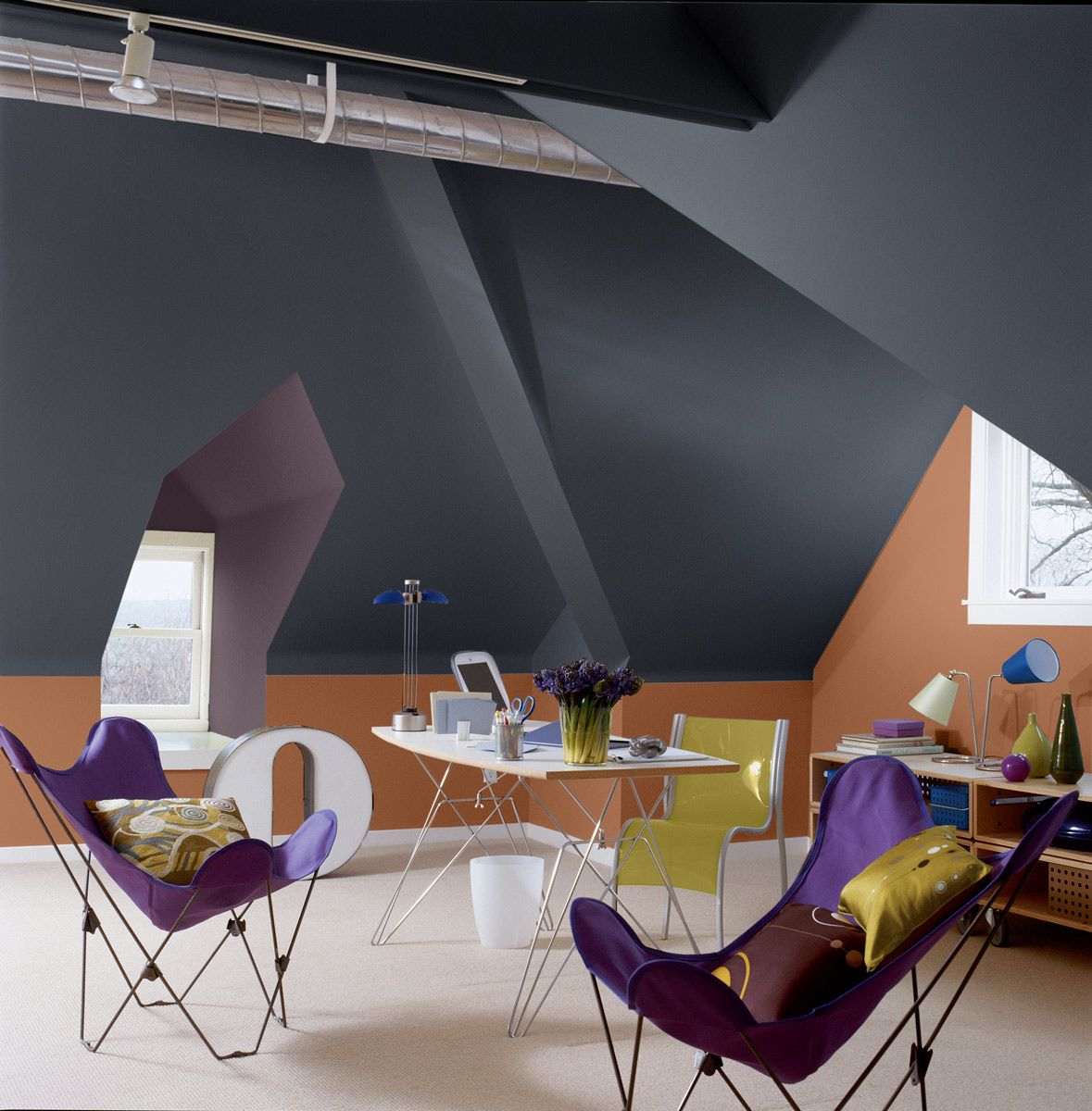 Family encourages her creative side.

“My mom was always crafting something. We would press flowers in books and magazines, or I would watch her wire together a wreath of nuts and pinecones. I was the kid who preferred a paint-by-number set to dolls for Christmas.”

“All the shelter magazines I grew up with contained ads for design colleges, and I would dream of which one I would attend. I knew in junior high that interior design would be my college major.”

Parents drop her off on the campus of Kent State.

“The university had one of the best interior design programs in the late ’70s and still does. Classes focused on everything from architectural modeling and color theory to woodworking (I still have the full-length walnut mirror I made), and, of course, practical application.”

Gets her landlord’s permission to paint the walls of her first apartment bright teal.

Lands a full-time gig, and a new direction.

“One of my first jobs was at a small, residential design firm in Cleveland. It gave me a taste of what it would be like to own a small firm. It wasn’t for me.”

“Sherwin-Williams was looking for decorators for a new concept store. I helped customers choose finishes for their homes and tinted colors for people who just wanted to buy paint. We’d go into the back room and look up the color formulas in a book (nothing was computerized), then we’d mix tints together by hand.”

Meets future husband Kurt Jordan, a fellow Sherwin-Williams employee, at a trade show in Atlanta in 1990. They marry in 1992. 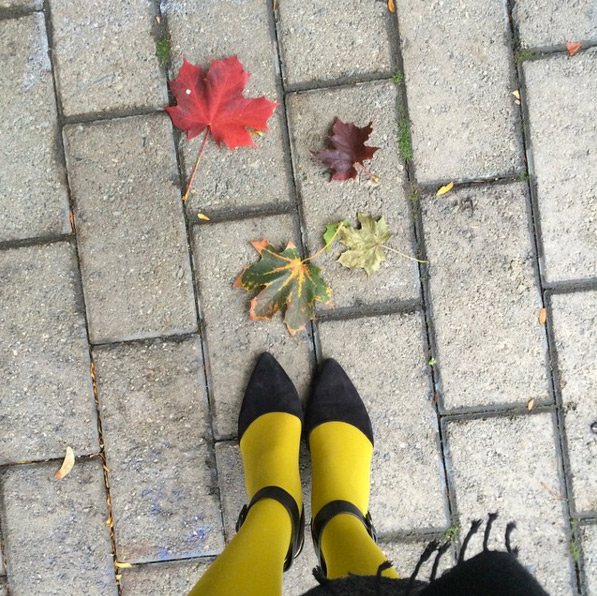 “As a designer in our color marketing and design department, I started with exterior color-scheme development and interior renovations for commercial spaces and then focused on industrial color styling. We would go into power plants to make color selections for the facility. We’d have to consider safety—every machine was color-coded. We’d also consider color psychology. On a production line, working in a colorful environment promotes well-being, which, of course, increases productivity.”

Unites her love of design and color.

“I moved into the role of marketing manager and created our designer marketing program, focused on developing color trends and forecasts. I’d travel to trade shows in Paris and Milan to gather inspiration and helped present forecasts to designers in creative, dynamic ways. We utilize everything from high-concept photo shoots to animation to bring colors to life.”

Husband gets relocated and the couple moves to Dallas.

Favorite Shade of All?

“Oh Pistachio! This is one of our new colors; and those who know me know that I’m a fan of most anything in the green family. I also love anything flavored pistachio.”

“My team is always trying to find fun, unique ways to describe colors. Inspiration can be found in everything from song lyrics to books. I named a color ‘Skyfall’ after hearing the Adele song. Sometimes, something gets on our radar that we think is cool, or we see something emerge that people are really talking about. 2015’s color trends were heavily influenced by space and underwater exploration. For 2016, it became more about science and technology. You’ll see a lot of deep plums and moody teal colors.”

“Creating the in-store display and designer tools for Sherwin-Williams’ ColorSnap color selection system—which features an app where your phone’s photos can be used to match real-life hues to Sherwin-Williams colors—is one of my crowning achievements.”