WELL WORTH THE WAIT 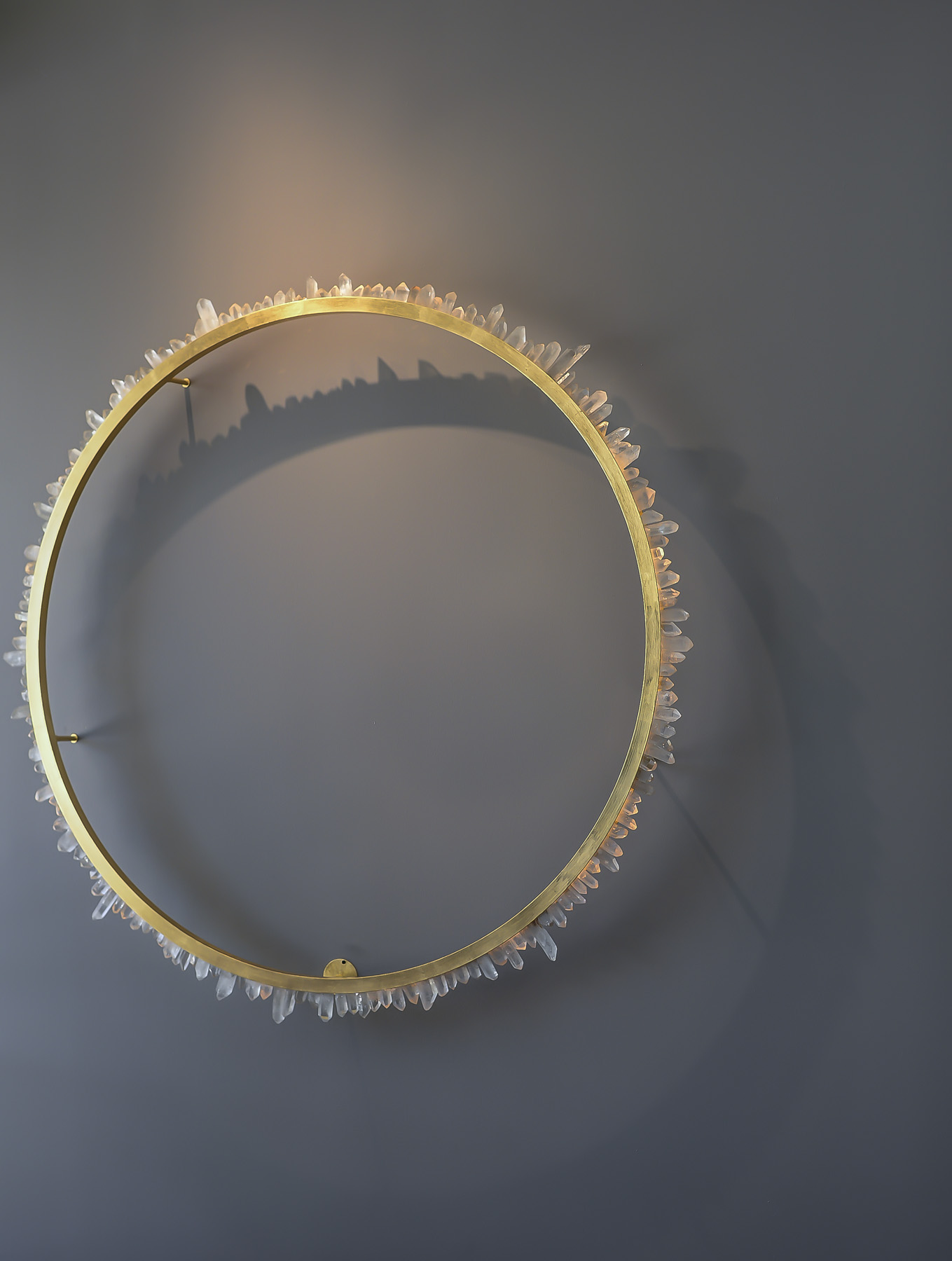 Natasha Baradaran Pari pendant. Photo by Elizabeth Lavin
Photo by Elizabeth Lavin
Nearly two years after it was first announced, Jean de Merry’s Dallas showroom has officially opened its doors in the Design District, offering interior designers a glam haven along Hi Line Drive. The new location marks the fourth showroom for the furniture and lighting design house. For co-owner Christian Darnaud-Maroselli, the decision to open a store in Dallas felt organic. “We liked the city a lot, and we have good relationships with the designers in Dallas,” he says. “So when the opportunity came to us, we knew we were ready for the adventure.”

Industry professionals can work their way through the sprawling, 12,000-square-foot showroom, which has been divided into beautifully designed vignettes. Each space is filled with an ever-changing mix of modern and vintage pieces from Jean de Merry’s namesake French deco-inspired line and selections from international artisans making their Dallas debut. Among the bold names are Azadeh Shladovsky, whose pouf ottomans can be found in Monique Lhuillier’s closet, and Sydney-based lighting designer Christopher Boots. The new outpost also features exclusive collaborations, including handcrafted furnishings from Netherlands-based Heijden Hume, contemporary pieces from Aussie duo Hamel+Farrell, and bespoke furniture and lighting from fellow Frenchman Jean-Louis Deniot. 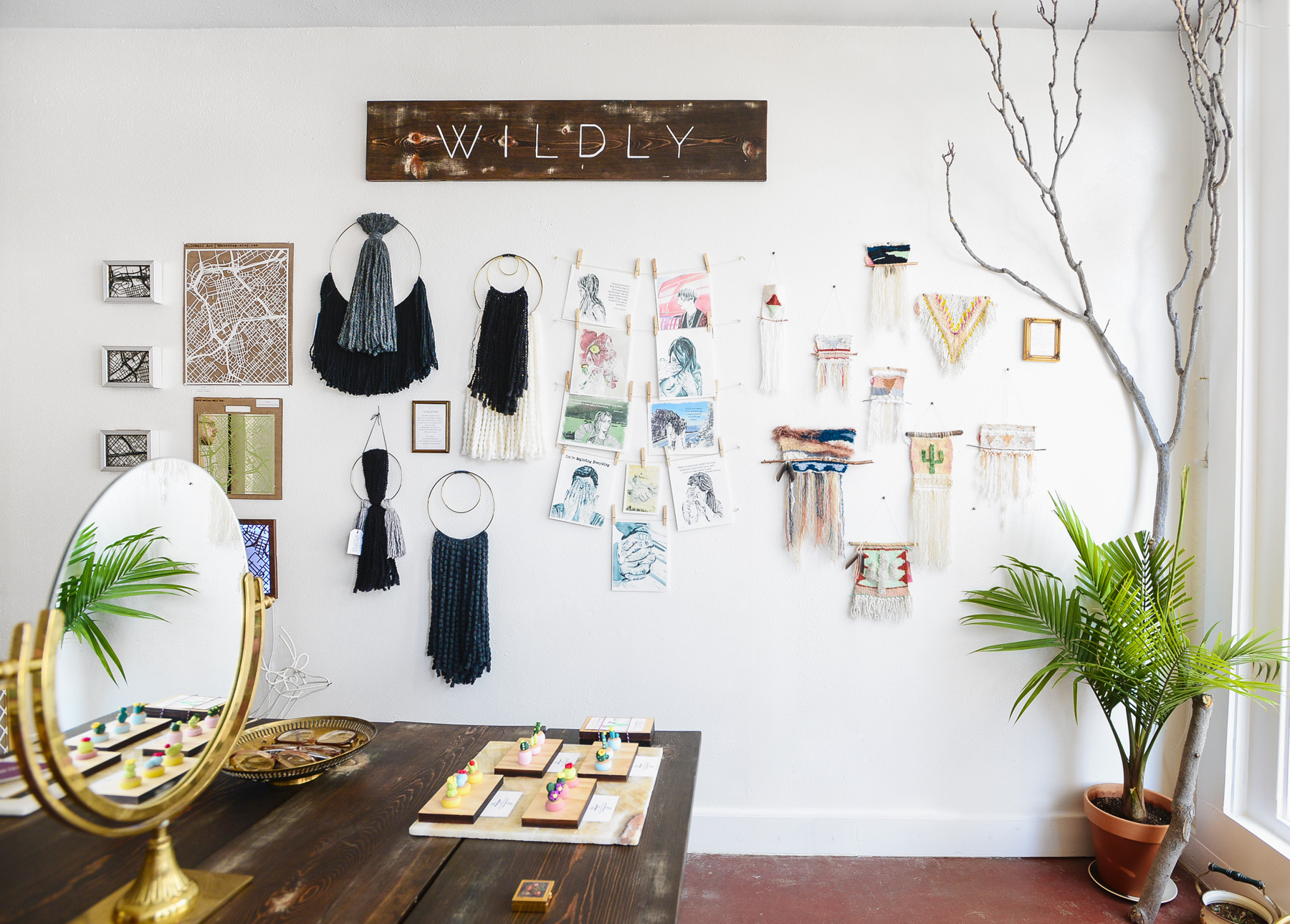 Wildly. Photo by Elizabeth Lavin
Photo by Elizabeth Lavin
When Monica Giddens opened her Deep Ellum vintage shop, Wildly, in 2014, she put everything she had into it—literally. The 26-year-old skilled thrift shopper had amassed an extensive collection of designer clothes, shoes, handbags, and home goods, and she crammed every last piece into her modest retail space.

Shortly after she opened, Giddens realized her approach needed a rethink. So she closed shop for three months and opened a rebranded Wildly earlier this fall, with a carefully curated mix of vintage offerings and outside lines by Texas artisans (many of them female). The new artwork and giftable wares blend beautifully with Gidden’s vintage wall hangings and one-of-a-kind home decor pieces. Her tweaked concept now fits the message behind its moniker: “The name ‘Wildly’ is a reflection of our life philosophy to trust the process,” Giddens says. “You don’t try to change; you just allow it to happen.”

ORANGE IS THE NEW BLACK 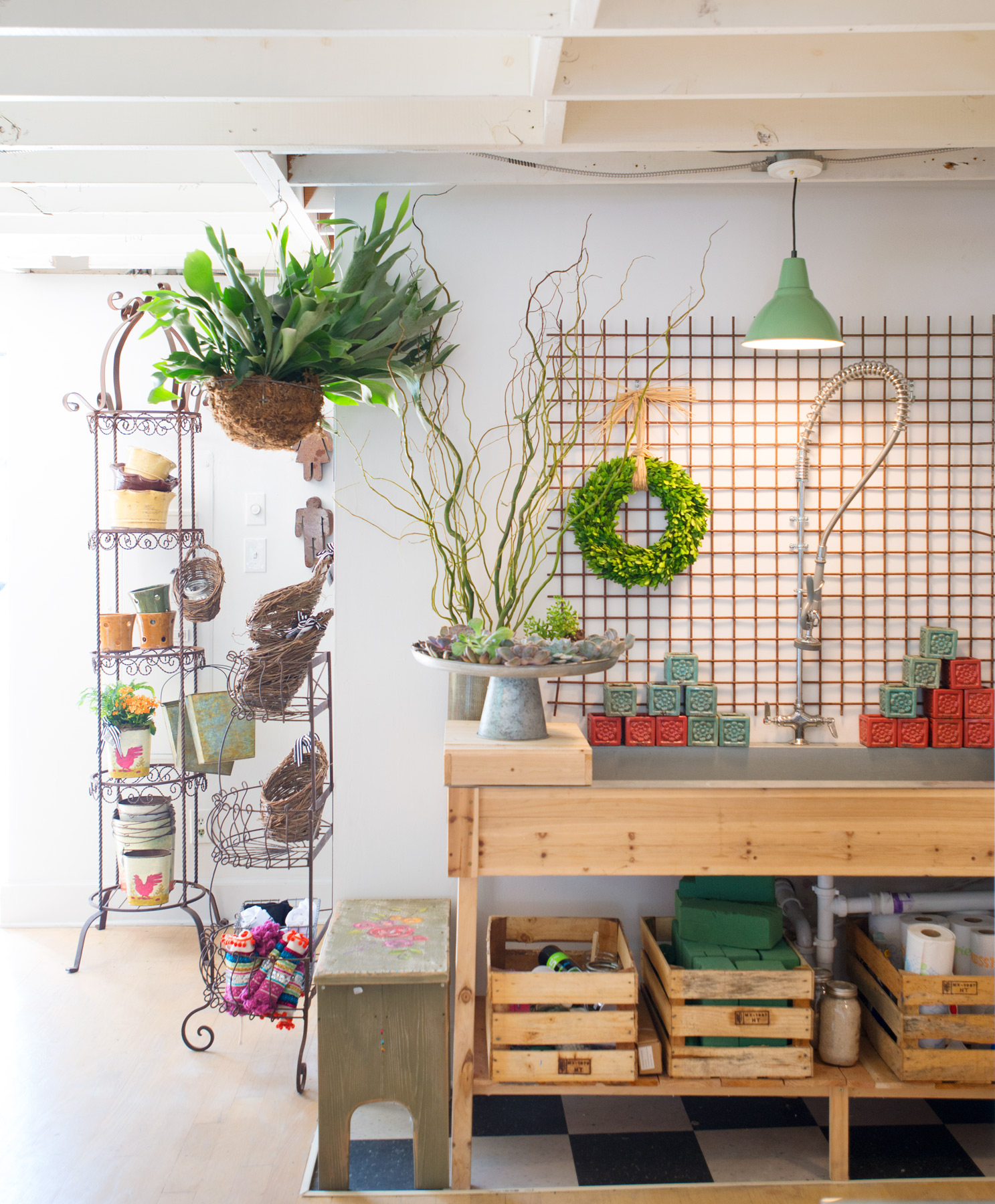 The T Shop. Photo by Elizabeth Lavin
Photo by Elizabeth Lavin
For a year now, local Hermès devotees have had to wait patiently while the Highland Park Village space underwent a total remodel. The wait is finally over. The temporary façade, fashioned as the brand’s signature orange box, has come down to reveal a gleaming 8,370-square-foot store with a new second level. The expanded boutique, which opens in November, is now large enough to showcase all 16 of the brand’s product categories, including—at long last—furniture, home accessories, and wallpaper. Designed by RDAI, the Parisian architectural firm charged with creating the design scheme for Hermès stores worldwide, the new space features Trani stone flooring, mosaic mats, a sleek, stone-covered staircase, a newly added skylight, and oversized windows for luring stylish passersby. 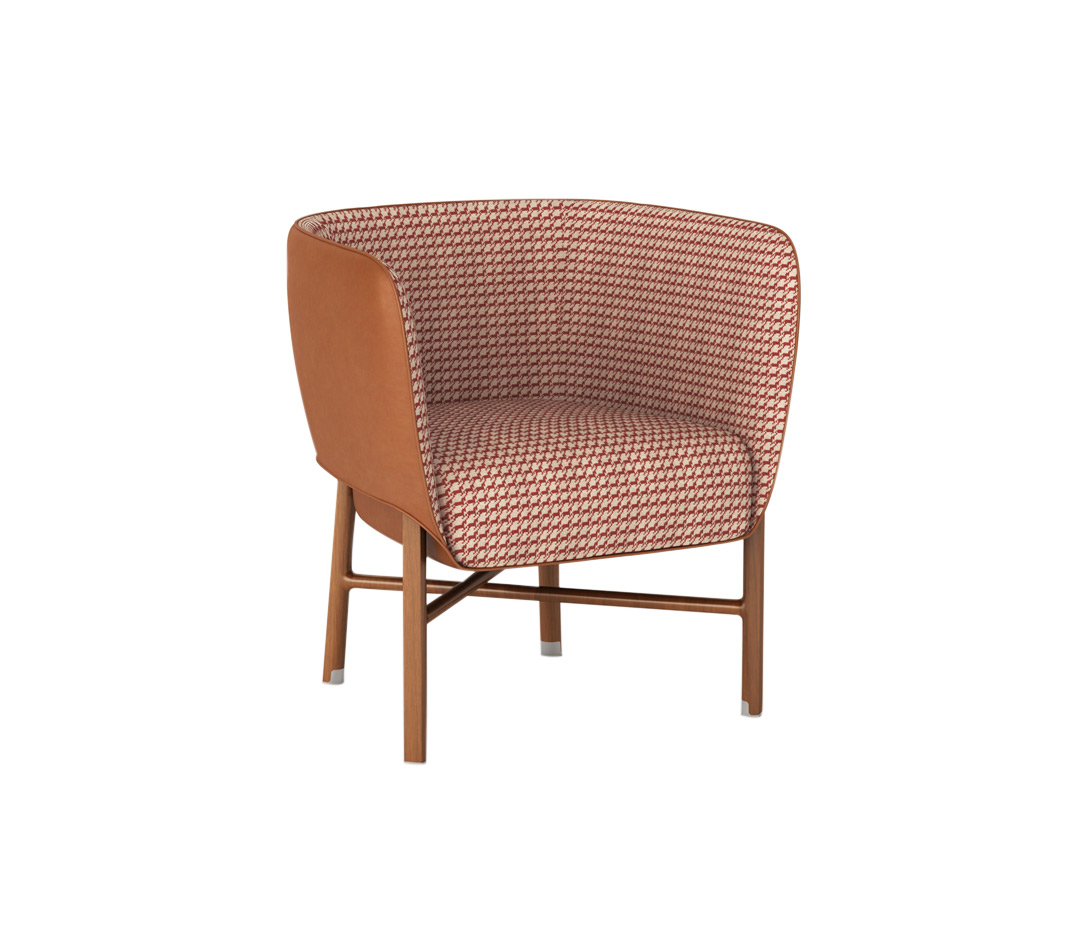 Hermès cabriolet chair ($9,350). Photo courtesy of vendor
Lakewood’s neighborhood floral and gift boutique, The T Shop, may have moved to a larger, 1,800-square-foot space across the street, but it hasn’t lost any of its original charm. At triple the size, the new location has allowed owner Lori Trent to create a larger floral-design area and broaden her inventory of specialty gifts such as candles by Voluspa, Rifle Paper Co. paper products, and housewares from lines like Europe2You. Of her old shop, Trent laughs, “I call that my lemonade stand, and this is my store.”
View Gallery