Maybe you’re anticipating the arrival of acceptance letters from private schools. Perhaps you want to reward yourself for a job well done in 2014. It’s possible that you’re just tired of your current surroundings. Whatever the reason, 2015 could be the year that you build the home of your dreams.

You may think you know exactly what you want—and you probably want every cool thing you’ve ever seen—but there’s a very good chance that you have no idea what things cost or how much you might actually use these bells and whistles. So do your research. Ask your architect and builder a lot of questions. Interview your friends about things they like, things they don’t like, and what they would do differently if they had the chance. And most important, get real about your budget.

To get you started, we spoke to some of the city’s top builders about what they’re seeing, what they’re liking, and what they’re recommending to their clients. 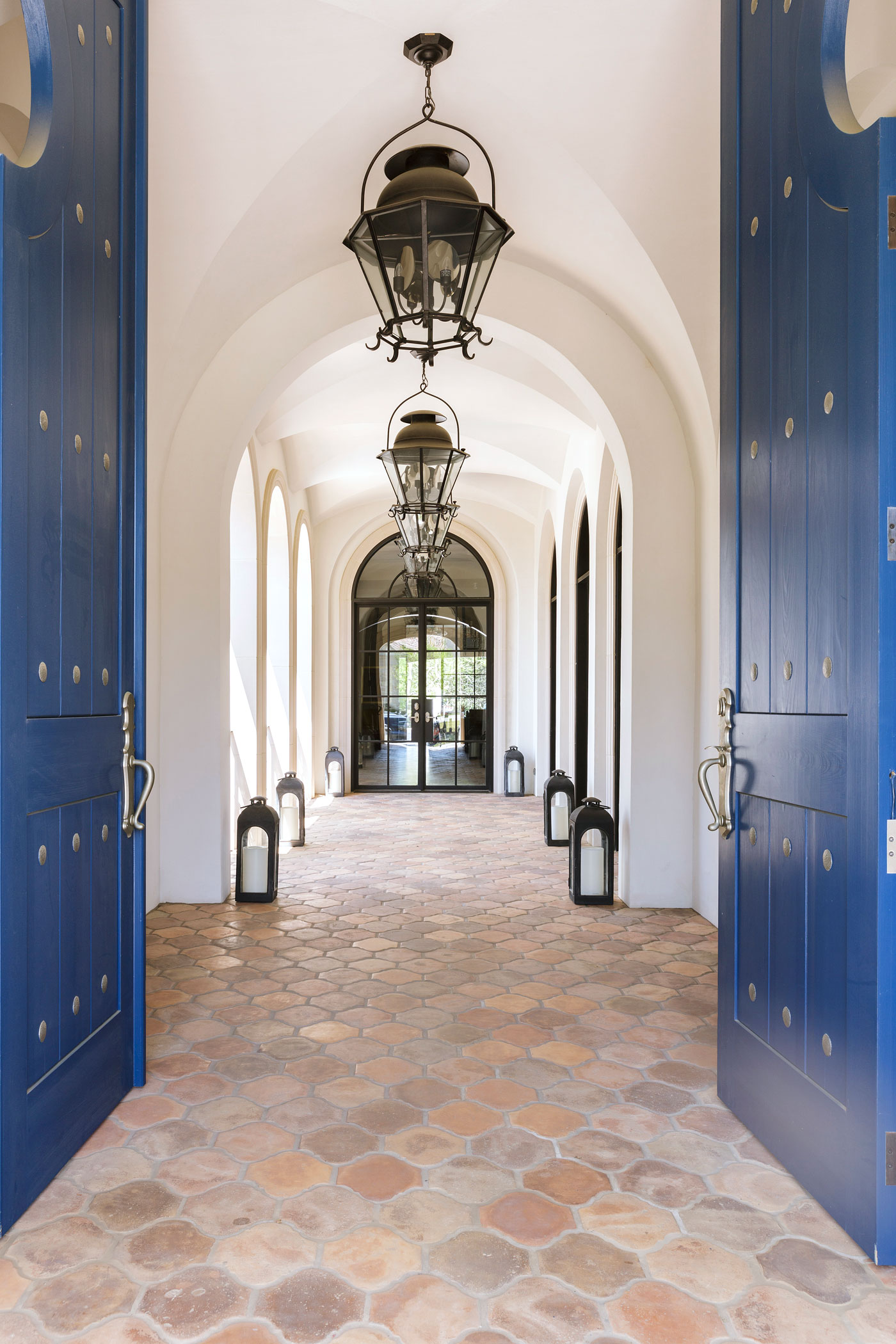 Are we still in the age of the Mediterranean?

The answer is yes and no. Many builders we talked to mentioned a movement toward “new traditional,” “soft contemporary,” and “transitional.” But, people, this is Dallas. Mediterranean isn’t going anywhere—although it’s often becoming more of a blend with something more Santa Barbara-inspired.

No matter your look outside, most of the floor plans retain the openness of a more contemporary home. Marc Kleinmann of Bauhaus Custom Homes says he defines rooms by using different ceiling heights or floor heights and half-freestanding elements like fireplaces and cabinets rather than relying on walls and doors. “Sometimes clients are amazed that they get all of this room in 4,500 square feet. But there aren’t any monster hallways that are taking up 2,000 of your 7,000 square feet,” he says.

Bigger is not always better, and many of the builders we spoke to say that clients are being smarter about their square footage. While a new one-story home doesn’t make sense in the Park Cities due to lot prices, people who have a large budget, a generous lot, and plans to stay in their homes after the kids take off are building one stories—or a modified take on a single-story house. “We just finished a really cool house. It’s really a one-story, but on the back of the house, there’s a staircase that goes upstairs to two bedrooms for grandchildren,” Mark Danuser of Tatum Brown Custom Homes says. “That, to me, is trending—empty nesters worried about a little bounce-back create a space for visiting family, but they don’t need a stacked 7,000-square-foot home.”

“We’re seeing a lot of people interested in right-sizing their houses.”

Michael Munir of Sharif & Munir  Custom Homes agrees. “We’re seeing a lot of people interested in right-sizing their houses. We’re building single-story homes with all the bedrooms on the first floor and a bonus area on the second floor,” he says. “You live as a single-story home. But single-story homes cost more—there’s more roof, more foundation.”

So before you pull the trigger on building that modern sprawling ranch, you’ll have to look at your lot(s) and your cash flow. “We don’t do a lot of one-stories. The economics do not work in the infill neighborhoods. Most people do not want to move into a home upside down on cost versus value. Land is too expensive, and you need to justify it with a certain square footage to make the financials work, ” Les Owens of LRO Residential says.

The good news is, if you do decide to build a one-story, you can brag about how much more expensive it is than your buddy’s three-story chateau. 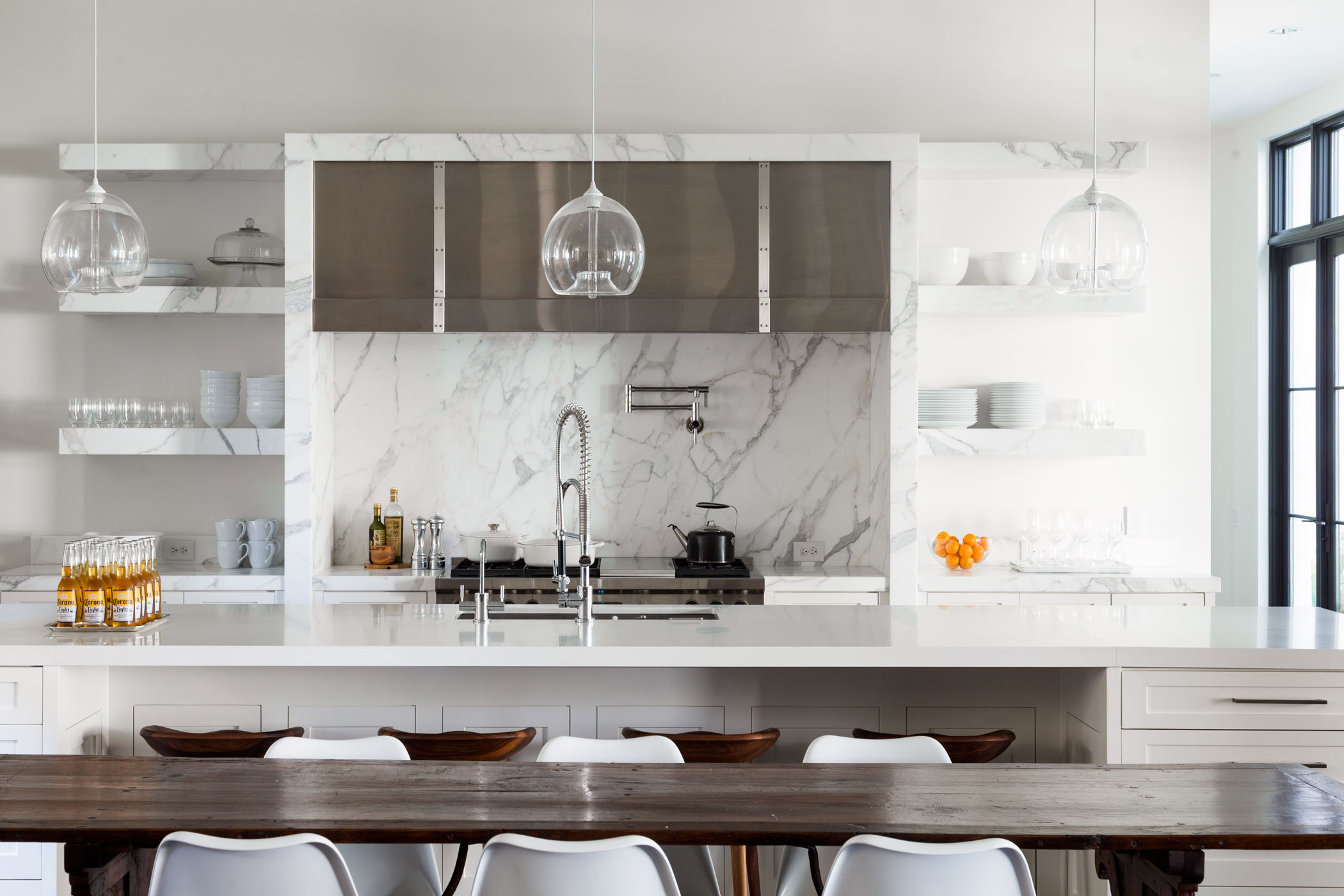 Where should I put my master bedroom?

Most builders we talked to said that the actual master bedroom is getting smaller, while the adjoining bathroom and closets are getting bigger. So while some people still want the sitting areas in the master, don’t feel like you have to put one in. “We’re finding people are not doing anything in the bedroom but sleeping, so we’re putting in a knock-out bathroom and a knock-out closet with a packing island and full-length mirrors. People are looking for more luxury in the master closet,” says Ellen Grasso of Ellen Grasso & Sons.

“We’ve seen our bedrooms getting smaller, but the master bath is expanding. Almost every master bath that we’re building or designing is almost like a miniature spa. We have one with a shower/steam room—you could sit eight people in there. Freestanding tubs. And master closets—that’s the hot button,” Marc Kleinmann says.

In addition to luxury in the bathroom, Kurt Bielawski of More Design + Build says people are also looking for utility. His clients have asked for an extra washer and dryer set in the master closet. These would be used for things that you want to immediately wash, like sweaty running clothes, rather than taking them to the laundry room.

But this is your house, and if you want a sitting area and a coffee maker in your bedroom, you should go for it.

“It all comes down to this: Where do you spend your time? How much access do you want?” says Michael Munir. “For someone like me, my wife will sit in the master suite and read a book. I won’t. But we have some clients who really use them. I’m working with clients who have a master wing where they’ll have a study-style sitting room—it’s just for the master. It’s not accessible to the rest of the house. And that’s where they plan to spend evening time, after dinner.”

Do I need an elevator and two staircases?

We’ve got good news and bad news: Pretty much everyone we spoke to said you need the elevator—especially if you’re in the Park Cities with that second-floor master. Aaron Ipour of Megatel Homes says simply, “They’re almost a requirement.” The good news is that you don’t have to put it in immediately. Several builders say they frame in space and pre-wire, so when the homeowner is ready to make the transition to taking the lift, the space if ready to go.

The dual staircases became something everyone had to have—no matter the size of the home. But many of the builders we spoke to said that’s calmed down, and that’s good news because staircases can be expensive. Really, it all comes down to the square footage and style of your home. Do you need two separate stairwells for your modern, 5,000-square-foot house? Probably not. “On the more traditional homes, two stairwells are pretty common. But really it depends on the size and layout of the home,” Les Owens says. Adds Marc Kleinmann, “If it’s really long travel time to one part of the house from another, that warrants another staircase. But most of the time, that ends up not being the case. We’ll go with one featured staircase that really packs a punch and leave it at that.” 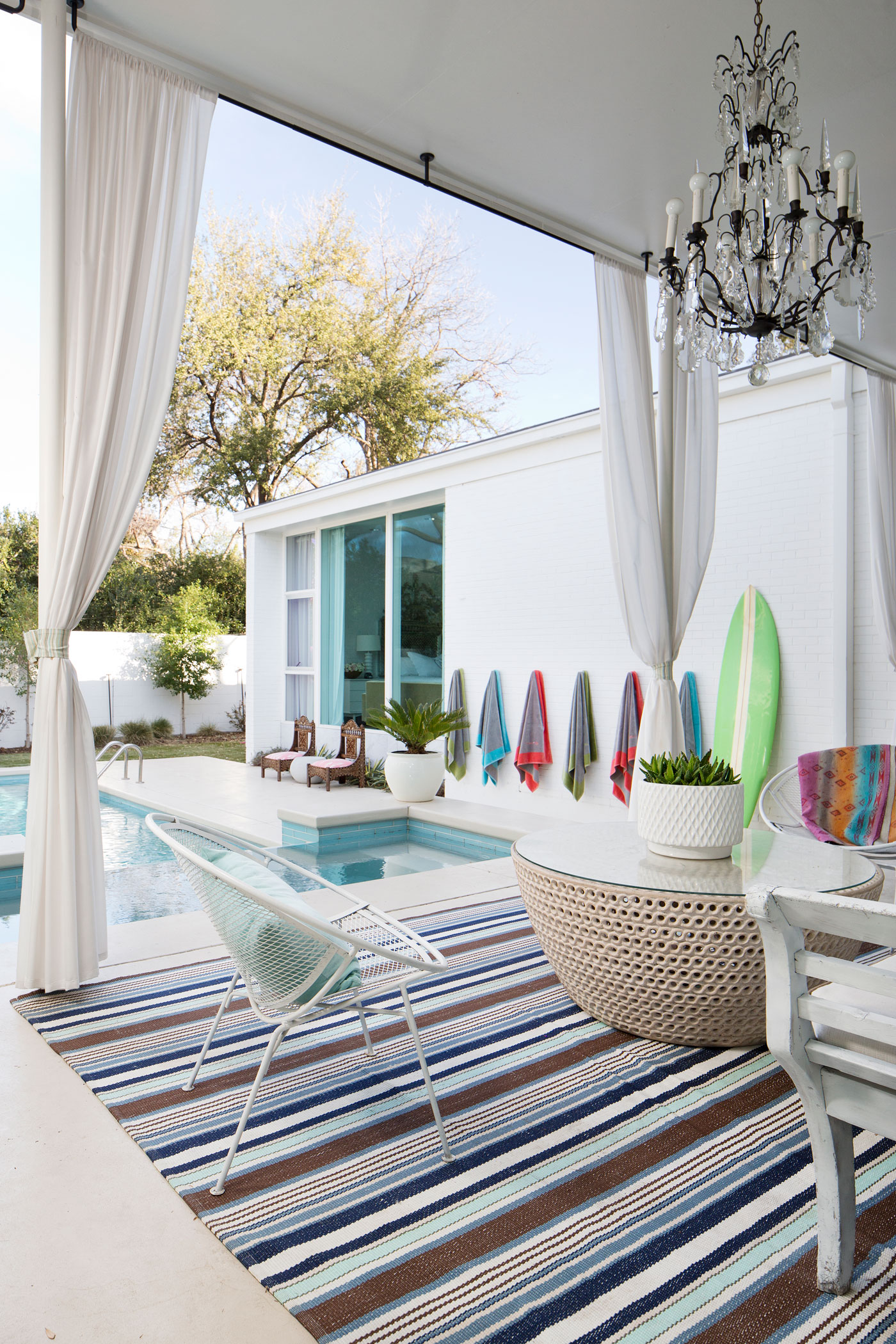 Should I get a basement?

Prior to beginning construction, almost every single person thinks he needs a basement. After finding out how much a basement costs and how much time they take, most people no longer find they need a basement. People, basements are expensive—and they can add as much as three to five months to your timeline! They require elaborate drainage, waterproof walls, and a generator to ensure that the drainage still works when your power goes out for five days during one of our ice storms. Rather than a full-blown basement, why not consider a shelter area to keep you and the family from blowing away during the next tornado? Kurt Bielawski says he has been asked to do more of these than basements—an underground space for eight of your nearest and dearest to sit out the next storm.

Do I need a media room?

The short answer here is no. Basically every builder we spoke to said that people are shying away from the media room of old. “With technology today, almost every room has the ability to become a media room,” says Ben Coats of Coats Homes. Builders are leaning toward a “flex room.”  Ellen Grasso says, “For the most part, people don’t want to waste the space on a traditional media room.”

Look closely at your needs. “If you’re watching sports, that’s not necessarily the best thing to watch in the dark,” Michael Munir points out.