Mary Bloom says her career began as a happy accident. She took her first trip to Asia in 1981 and fell in love with the culture. “I decided to bring back a collection of merchandise, mostly kimonos, and sold them out of my house,” Bloom says. “Before two days had passed, it was all sold because this was the first time many people had seen these kinds of products.”

The successs inspired Bloom to team up with friend Debbie Tompkins to make frequent buying trips to places like Japan, Thailand, Hong Kong, and Indonesia. “That first trip began my lifelong interest in Asia,” Bloom says. “Both of us loved art and learning about different cultures and bringing some of that back to Dallas.”

They sold their collections of Asian treasures from home and later at Neiman Marcus stores across the nation. But after five years, Bloom and Tompkins opted to venture out on their own, and Translations, their popular Preston Center boutique, was born. For 12 years, Bloom honed her merchandizing skills, stocking their shop with soft-contemporary furnishings, jewelry, and one-of-a-kind items. When the partners decided to sell the store in 2001, Bloom wasn’t sure about what should come next. 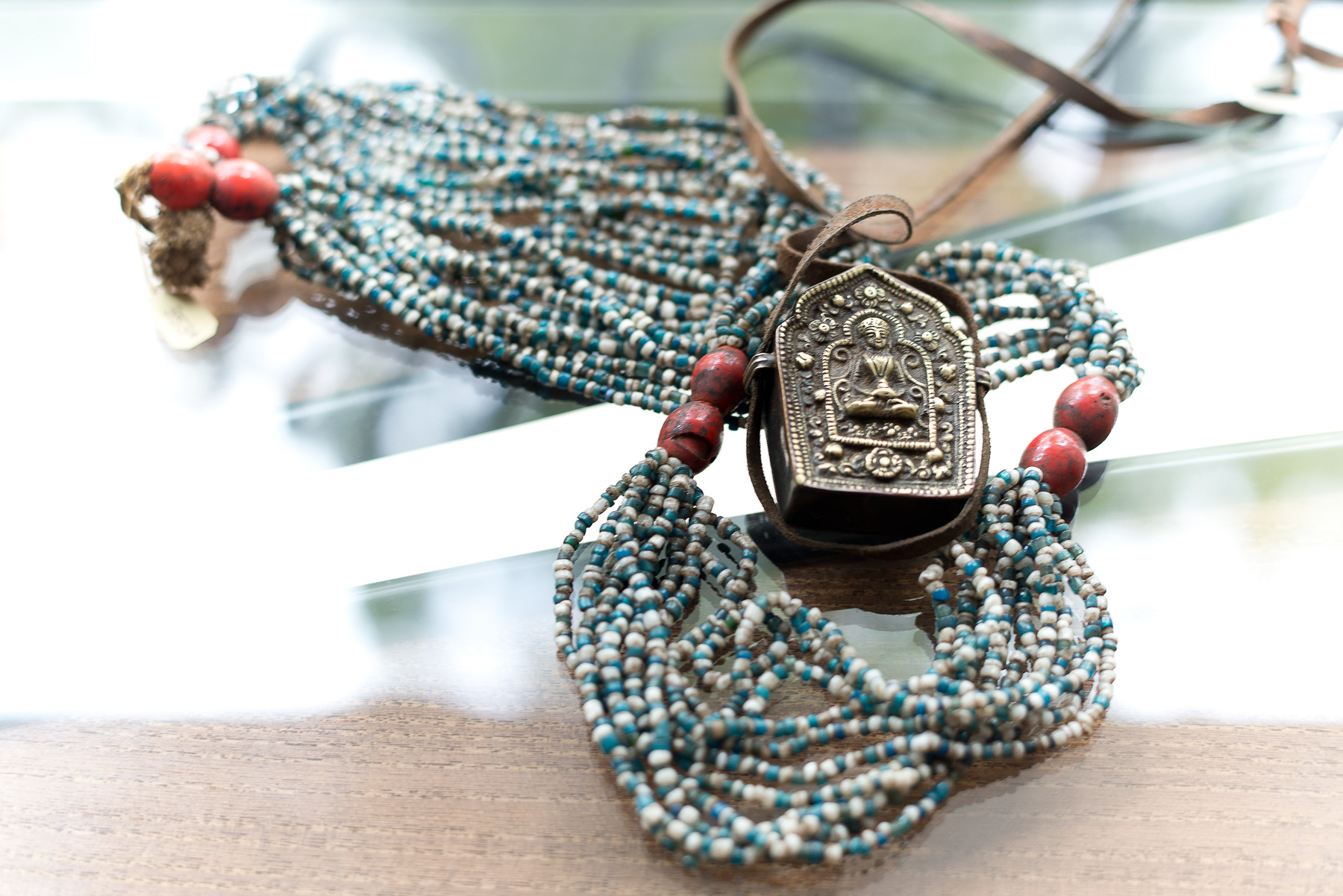 See a sampling of some of the merchandise at the Crow Collection's Lotus Shop.

“I went to Paris for a month to figure out what I was going to do,” Bloom says. “Shortly after, Steven Nash, who was the director at the Nasher Sculpture Center, approached me to do their store. I was convinced I couldn’t do it because it was the first time I had done anything like that.”

But she decided to give it a go, and it took two years to gather inventory for The Nasher Store. “Many museum shops were stocked as souvenir shops, but this one wasn’t,” Bloom says. “Nobody had ever used a museum store as a resource for the community. It aligned itself with the mission of the museum through having merchandize related to sculpture.”

Her résumé now includes gift shops for The Crow Collection of Asian Art, the Meadows Museum of Art, the Kimbell Art Museum, and the Dallas Symphony’s store for its silver anniversary, as well as museum stores in Austin, Kansas City, and Richmond, Virginia. She says she believes that in our mass-produced world, buyers are looking for something special. And she wants people to look for those special items in their favorite museums.

Next up on her agenda? The Dallas Museum of Art. “It’s an iconic museum, but since we have both regular patrons and people coming in from the street, it’s incumbent upon us to not be elitist,” she says. “Dallas museum-goers have a high appreciation for beautiful things, which we want to give them.”