Over the past few years, there has been a big push to revitalize South Dallas and restore historic areas and buildings. Groups like South Dallas Progress have been leading the charge. New developments on the edge of the city’s downtown like the Southern Gateway deck park and Hoque Global’s Newpark Dallas highlight this push. And then, there is the planned high-speed train between Dallas and Houston, which should spark ancillary development. Also of note are plans for at least $200 million in investments over the next five years at Fair Park and the ongoing redevelopment of Redbird Mall.

Dallas’ suburban neighborhoods appear to be outpacing big-city life. And it is not just getting more bang for your buck when it comes to housing. Companies are seeking space that is less dense and less expensive in suburbia. For example, average Uptown office rents come in at $40 plus per square foot, while corporate office space in Richardson is going for $24.76. During the past decade, 32.3 million square feet of office space was developed in suburban submarkets. 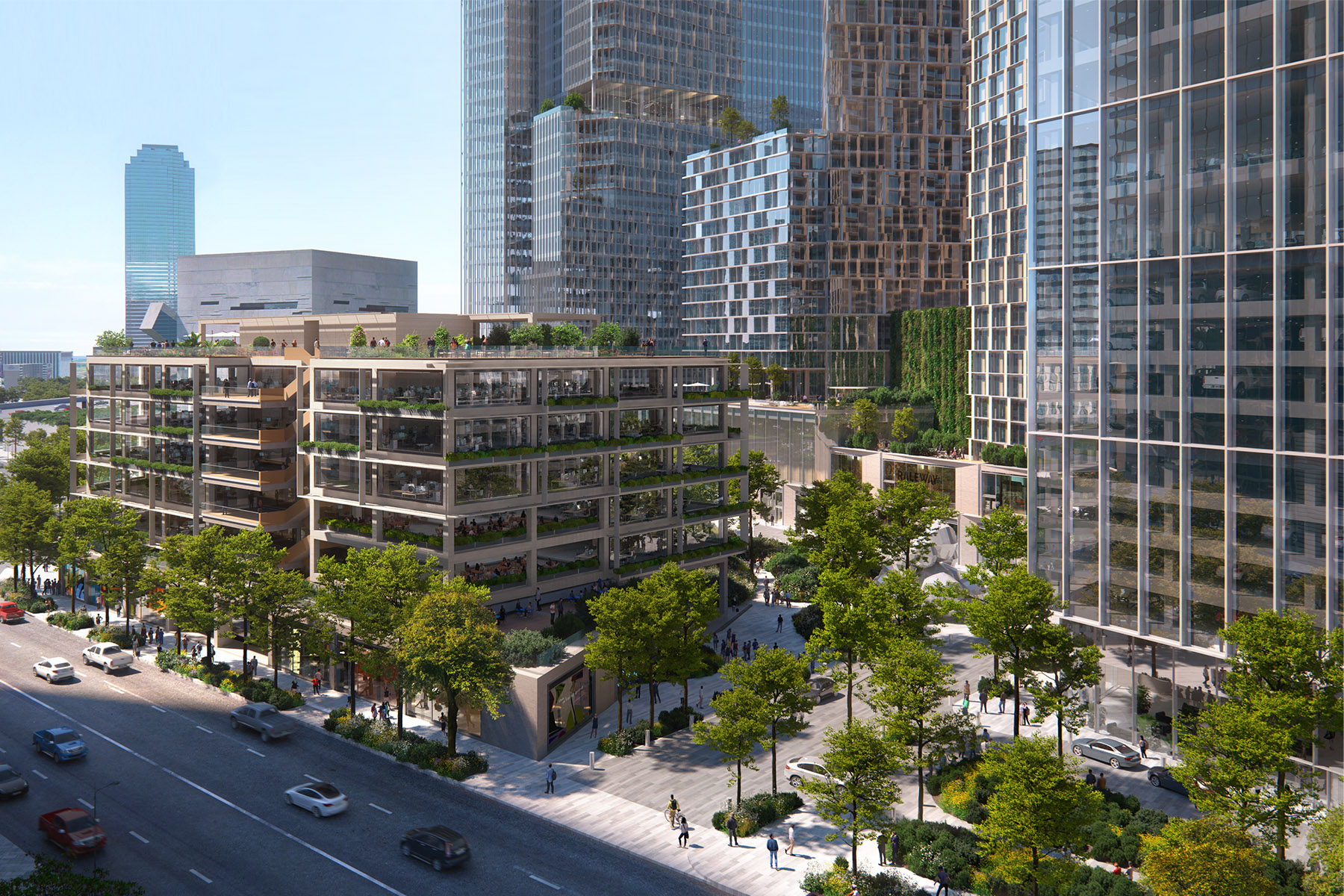 Back to The Future:

More developers are eyeing projects that use mass timber and engineered wood products.

Mass timber is an emerging trend in low- to mid-rise office developments, as it is both scalable and sustainable. Compared to traditional materials like concrete, mass timber buildings are environmentally friendly, unique looking, and less expensive. The trend of returning to wood for office buildings started in the Northwestern U.S. but is slowly moving across the country and into Texas. A mass timber office planned for Trinity Groves is planned to be around five stories and 300,000 square feet, while Hunt Realty is looking at a seven-story building on Field Street. The next step in the revolution will be updating building codes in Dallas that limit the number of stories allowed in mass timber projects. 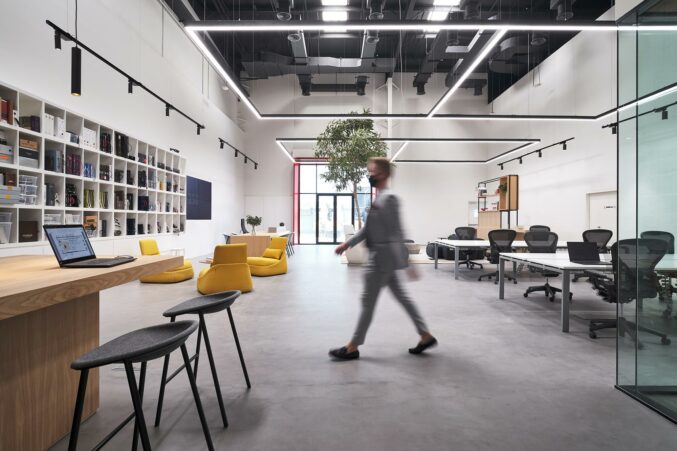 Design experts say COVID has made us realize that the most important aspect of working in the office is the social aspect and the ability to foster a company’s culture. Similar to retail, the office of the future will be much more about the experience than cramming bodies into space. Trends will focus on outdoor areas that function as an extension of the office, more flexibility in spaces—especially with the emerging hybrid office model—and upgraded technology that creates an experience worth the commute.

The long-term ramifications of the remote-working model will largely depend on how and when workers return to the office. Last year saw an unprecedented uptick in sublease space in North Texas, coming in at about 9 million square feet at the end of 2020. Industry experts, though, predict Dallas will begin to see a rebound with office workers returning by mid-summer and new tenants coming to town. The general consensus is that most sublease space will be absorbed by 2022.