Juanita Craft was born in Round Rock as the granddaughter of former slaves and the daughter of schoolteachers. When her mother died of tuberculosis in 1918 after being denied care at a Whites-only facility, the experience ignited a fire in Craft, who went on to devote her life to desegregating Texas.

While working as a maid at The Adolphus Hotel in 1935, Craft joined the NAACP. In 1942, she chaired the organization’s Dallas membership committee and increased chapter membership numbers to the third-highest in the country. Two years later, Craft became the first Black woman to vote in a Dallas County public election. 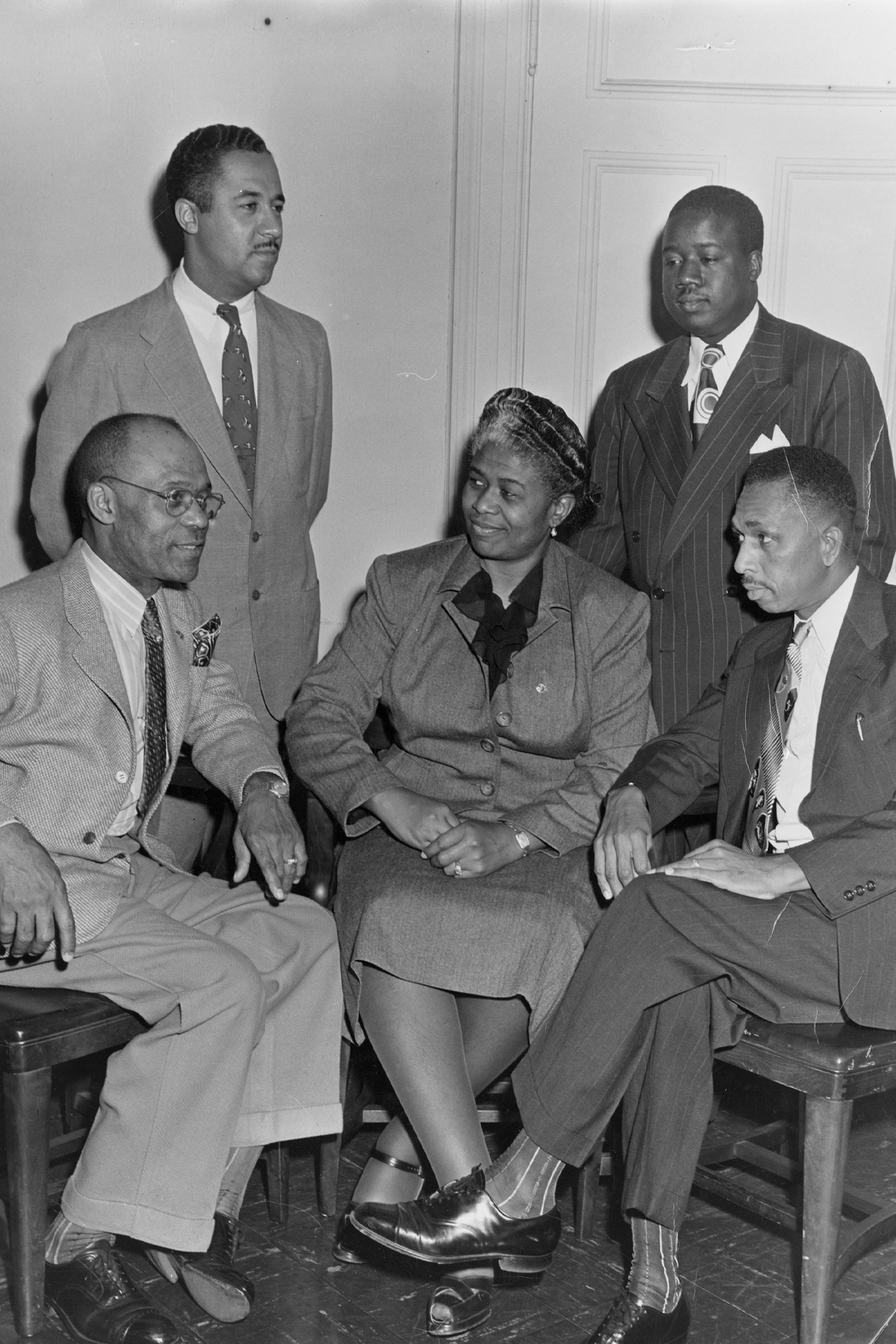 Throughout the 1950s, she organized numerous anti-segregation protests. Her 1955 protest of the State Fair of Texas led to the event’s eventual desegregation.

Craft also fought to integrate some of the largest education systems in the state and succeeded in her efforts to desegregate theaters, restaurants, and trains.

In 1975, Craft was elected to represent District 6 on the Dallas City Council. She devoted her two terms to advancing the rights of Hispanic and Native American Texans, seeing herself as a defender of every American’s civil rights.