“I was born in Lahore, Pakistan, a very large city with about 11 million people that dates back 2,500 years. My mother was a homemaker, and my father was a business owner. He processed cotton from farmers that went to textile mills to make fabric.

I moved to the United States in 1984 to study electrical engineering at the University of Houston. As a junior in college, I borrowed some money from my parents to buy four rental homes in Houston. It was 1986, and the beginning of the real estate crisis—not a great time to get into the business. Prices were dropping. I also didn’t like being a landlord. I would get calls in the middle of the night about broken water heaters.

So, I sold the rental properties and decided to explore commercial options. That brought me to Fort Worth in 1991. Assets were being auctioned off; I looked at a shopping center. I ended up falling in love with the city and decided to move here. I made a great investment in some land in Fossil Creek and subsequently developed two hotels. 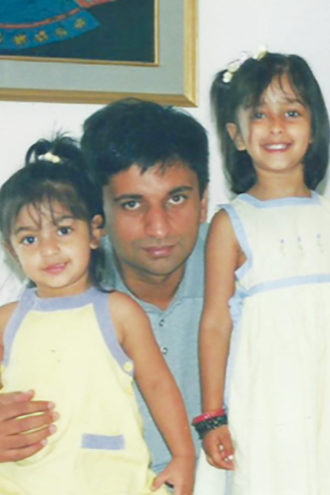 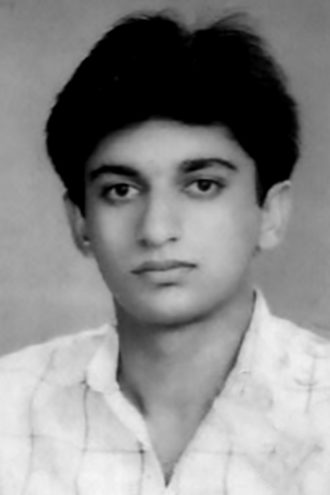 Courtesy of Farukh Aslam
Family Guy Aslam with his two daughters (Sabrina, left, age 3, and Michelle, age 5), in a 2003 photo; and as a high school senior.

In 1998, I bought the former Color Tile Building in downtown Fort Worth and converted it into a data center and colocation facility.

In 2013, I bought the historic Sinclair Building, also in downtown Fort Worth. At the time, it was an office building with 85 percent occupancy. I knew immediately that I wanted to convert it into a hotel. Gone are the days when every hotel property looks exactly like the others.

I think we are seeing the demise of chain restaurants and the cookie-cutter approach to building because people want new experiences. I’m very honored to own one of the nicest hotels in Fort Worth. I feel like I’ve truly lived the American dream.”